Over the past decade, legislation limiting or restricting civic and political space has been adopted in several countries of the East and Horn of Africa. Some laws directly target civil society by imposing restrictions on access to funding, but also give authorities disproportionate powers to limit freedom of association, which effectively stifles the scope and work of human rights organisations. Other efforts have been more circumspect, with lawmakers purposefully employing vague language in national security and media legislation, allowing authorities to selectively target human rights defenders and criminalise their work. 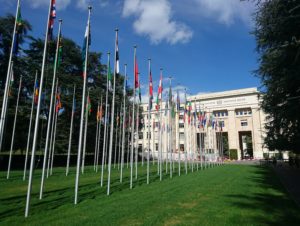 At a critical juncture for Sudan, a UN resolution on the country’s human rights situa­tion offers hope that the international community will con­tri­bu­te to domestic improvements. Yet, as the Sudanese people attempt to turn the page on 30 years of dictatorship and repression, significant challenges remain. The res­o­lution adopted by the Human Rights Council (“Council”) is an encouraging signal but should push all stakeholders to be cau­tious­ly op­timistic, Defend­De­f­enders said today. 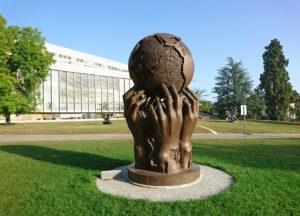 Ahead of elections, the UN keeps a spotlight on human rights in Burundi

The UN Human Rights Council (“Council”) has decided to keep a spotlight on Burundi ahead of key elections scheduled for 2020. Today, the Council adop­ted a resolution that extends the mandate of the Commission of Inquiry (CoI) on Burundi for one year and condemns a wide range of human rights violations and abuses, a move which DefendDefenders welcomes. 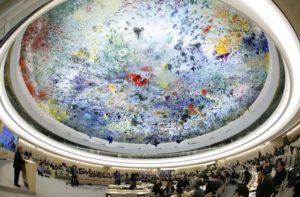