The promotion of sexual orientation and gender identity (SOGI) rights remains extremely controversial in most countries on the African continent. Consensual same-sex relationships are illegal in all but two countries in the East and Horn of Africa, and general attitudes toward sexual minorities are hostile throughout the sub-region. Human rights defenders attempting to broaden the space for SOGI communities face judicial and physical harassment and intimation by both State and non-State actors. Lesbian, Gay, Transsexual, and Bisexual (LGTBI) defenders are particularly vulnerable, risking physical threats, public shaming, and social isolation due to the stigma associated with their work and identity. 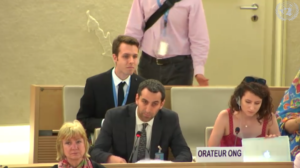 DefendDefenders call attention to worrying developments in Sudan and Tanzania. 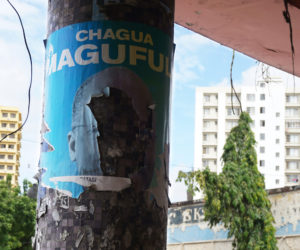 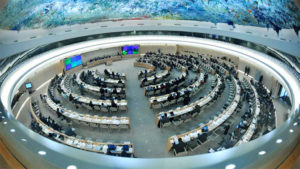 HRC38: ID with the Independent Expert on SOGI and the Special Rapporteur freedom of peaceful assembly and of association