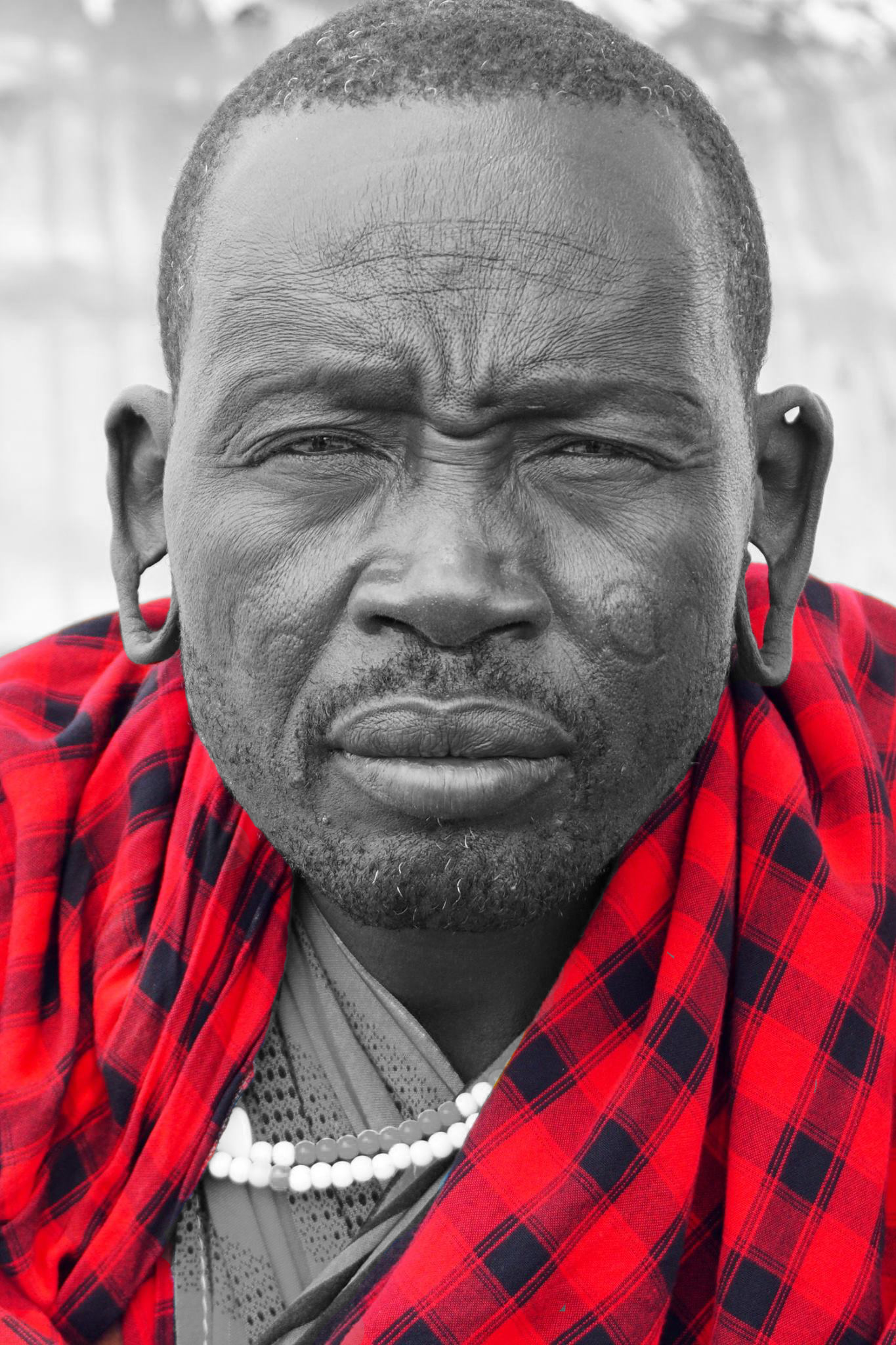 “To Them, We’re Not Even Human”: Marginalised Human Rights Defenders in Uganda, Kenya, and Tanzania

DefendDefenders report “To Them, We’re Not Even Human”: Marginalised Human Rights Defenders in Uganda, Kenya, and Tanzania, examines the important role played by marginalised human rights defenders (HRDs) in Uganda, Kenya, and Tanzania. While all HRDs in the East and Horn of Africa sub-region face significant challenges in their work, some are marginalised due to their geographical location, cultural identify, gender, or sexual orientation, in addition to their work. In order to better understand and address this marginalisation, the report focuses on indigenous minorities, women human rights defenders (WHRDs), and lesbian, gay, bisexual, transgender, and other sexual minority (LGBT+) HRDs.

“Grassroots activists are the backbone of establishing sustainable human rights systems in this region, but their work often goes unnoticed and uncelebrated,” says Hassan Shire, Executive Director of DefendDefenders. “Only by examining the challenges of the most marginalised HRDs can we begin to create a unified human rights movement that sees all issues as equally deserving of a seat at the table.”

“Grassroots activists are the backbone of establishing sustainable human rights systems in this region, but their work often goes unnoticed and uncelebrated [..] only by examining the challenges of the most marginalised HRDs can we begin to create a unified human rights movement that sees all issues as equally deserving of a seat at the table.”

The governments of Uganda, Kenya, and Tanzania have disregarded their obligations or employed misleading definitions of the already problematic “indigenous” label in national legislation to dispossess peoples of their customary right to land that is integral to their cultural and spiritual heritage. This has created significant legal gaps and a lack of access to effective remedies for HRDs working with these communities, often in geographically isolated and economically disenfranchised regions. In Western Uganda, several indigenous pastoralist and hunter-gatherer groups, notably the Batwa, have been forcibly evicted from their traditional homes due to the gazetting of national parks, leading to perpetual landlessness and a lack of political representation. Indigenous peoples in Kenya’s isolated Turkana region have similarly been denied compensation for their eviction from customary land after the discovery of fossil fuel deposits. Conversely, in the face of inadequate legislation and policies governing indigenous issues, the Maasai of Northern Tanzania have turned to supranational courts for justice after communities were violently evicted to facilitate tourism.

“Counties located far from the capital like Turkana, long ignored and marginalised by the national government, have become the new focus of massive development projects and extraction of resources, now a curse for indigenous communities faced with violent displacements from their lands without compensation,” says Kamau Ngugi, Executive Director of the National Coalition of Human Rights Defenders-Kenya. “It is ridiculous that human rights defenders sensitising communities on their rights or demanding that businesses incorporate human rights in their work are targeted rather than engaged.”

“It is ridiculous that human rights defenders sensitising communities on their rights or demanding that businesses incorporate human rights in their work are targeted rather than engaged.”

WHRDs face specific vulnerabilities linked to pervasive patriarchal norms and traditional gender roles ingrained into their respective societies. In addition to challenges experienced by most civil society actors, WHRDs face unique obstacles such as gender-based violence and misinformation campaigns targeting their personal lives. In Uganda, WHRDs face an increasingly hostile legal environment with the adoption of laws that have constrained their ability to work in a safe and enabling environment. In Kenya, WHRDs peacefully demonstrating for women’s rights are increasingly at risk of attacks, while gaps within the women’s movement obstruct greater cooperation. In Tanzania, WHRDs work in the context of a rapidly shrinking civic space, with the government openly advocating for repressive traditional gender roles, which has raised concerns over funding and effectiveness.

LGBT+ HRDs face deep-rooted challenges related to harmful narratives against their work, forcing them to balance visibility with justice systems that harshly penalise consensual same-sex relations or those believed to be promoting them. As a result, they are sometimes forced to conduct their work clandestinely, seriously limiting advocacy efforts or running the risk of having their events raided or shut down by the government. In Uganda, draconian legislation led to the organisation of an LGBT+ rights movement, while also attracting backlash from the government and other segments of society. Kenyan LGBT+ HRDs have made significant gains for their rights through organised strategic litigation and a strong push for decriminalisation, yet many still struggle with unconstrained freedom of expression and association. In contrast, Tanzania’s shrinking civic space has seen the LGBT+ community increasingly targeted in national discourse, leading to attacks against HRDs.

Based on interviews with over 161 key stakeholders, “To Them, We’re Not Even Human: Marginalised Human Rights Defenders in Uganda, Kenya, and Tanzania” offers an overview of the major trends affecting civic space in the region, and makes concrete recommendations for each country’s government, international human rights mechanisms, and civil society at large to counter these negative developments.