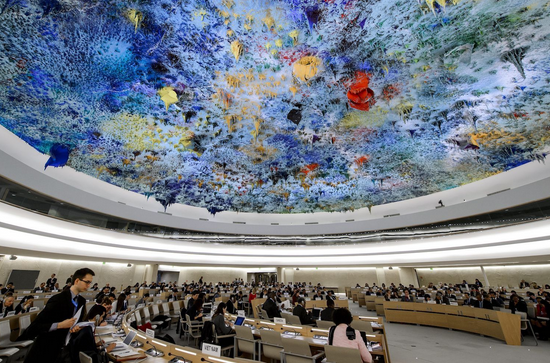 This statement is delivered on behalf of DefendDefenders (the East and Horn of Africa Hu­man Rights Defenders Project).

Burundi denying access to—or even worse: withdrawing visas from—the experts mandated by a resolution the government has itself sup­ported can only be referred to as what it is: a case of extreme policy incoherence, hypocrisy, and bad faith.

This Kafkaesque situation only adds evidence to one very simple fact: Burundi, which refuses any form of cooperation and continues to launch personal attacks against independent experts and UN officials, is unfit to serve as a Council member.

Last September, we were worried that the Burundian government’s move to push members of its regional group to present a resolution, under item 2, which competed with the resolu­tion extending the mandate of the Commission of Inquiry, was an attempt at abusing the Coun­­cil’s time and resources and at diverting attention from the egregious vio­lations do­cu­mented over the years. These fears have been confirmed. However, the result has been that more attention, not less, has been brought to Burundi—with no fewer than seven debates in this room this year.

We stand by our findings, those of the Commission of Inquiry, and OHCHR assessment of the situation in Burundi, expressed in statements delivered under other agenda items.