Djibouti continues to be ruled by one of the most repressive governments in the East and Horn of Africa sub-region, with little to no independent human rights defenders (HRDs) operating freely in the country, and civil society activists, journalists and other HRDs continue to suffer attacks from state security forces, leading to arrests, arbitrary detentions and torture.

Djibouti remains closed to outside media and maintains a marginal civil society network within which operations are limited. Djibouti hosts 3 of the largest military bases in Africa within its borders belonging to the French, American and Chinese armies. The concentration of military personnel in djibouti is due largely to its strategic location which bypasses one of the busiest international shipping roots in existence today at the Suez Canal.

Other than military activity, relatively little has been compiled regarding the human rights situation in the region. In Spite of the limited information available to outsiders it has been reported that the country suffers from violations of rights to freedom of speech and freedom of association as there are no popular private media organisations that are known to exist in the country. The lack of media coverage is largely the result of laws put in place by the regime of Ismail omar guelleh who has been leading as the countries president since 1999.

The Ligue Djiboutienne des Droits Humains (LDDH) continued to document government repression through a series of arbitrary arrests and detentions in the northern regions of the country, specifically in the Tadjoura Region. Deputy Principal of Collège de Tadjourah, Adbo Chehem Bourhan, was arrested on 17 April 2017 by the local gendarmerie brigade and subjected to a physical interrogation. The following day, two young men, Ahmed Omar Daoud and Mohamed Ali Halopyta, were also arrested in Tadjoura. LDDH also reported that Fatouma Idriss Ali, Daoud’s wife, was also arbitrarily arrested on 21 April 2017.

Two online activists were detained in June and repeatedly harassed in the months that followed. Chehem Abdoulkader Chehem, nicknamed Chehem Renard, was arrested on the night of 5 June 2017 by agents of the Service de Recherche et de la Documentation at his home. Blogger Omar Mohamed Nour, better known by his pen name Omar Zohra, was also arrested by security agents the following night on 6 June 2017. Both were held incommunicado in an unknown location and later released on 18 June 2017. The two men had been active on Facebook, engaging the public in debate.[1]Sources indicate that they were arrested shortly after publishing videos and news posts on alleged corruption within the first family of Djibouti. Omar Zohra curated a popular Facebook page called ‘Avec Djpolitique News Sur Face’, in which he often publicly criticised both government and opposition politicians. The pair reported being harassed by authorities for several months due to their activities, and this is the third time they have been arbitrarily arrested by security agents in the past year, with Zohra claiming to have been tortured. In July 2017, the pair reported that their passports and identity cards had been confiscated by security forces.

In mid-June 2017, a youth protest over access to employment opportunities in the new Port of Tadjourah was cut short when security officials detained protesters at the Tadjourah Gendarmerie headquarters. Although several dozen protesters were arrested, only the names of Ali Chehem Ali, Mohamed Ali Issa, and Ali Hassan Ali are known for certain – all three had been previously arrested for protesting over access to jobs in the region. It is unclear how long the protesters were detained, or if they were officially charged with a crime. [2]

Local sources also indicate that police forces fired on a crowd of demonstrators in early October 2017, leaving an unknown number of civilians injured in the slums of Boulduqo in Balbala, a suburb of Djibouti City. 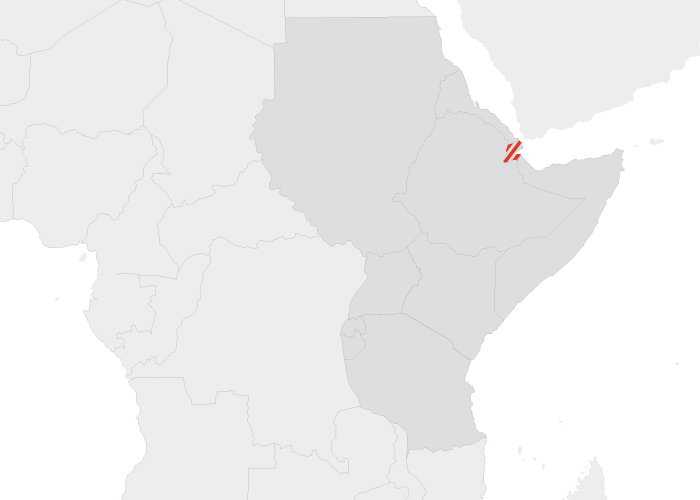 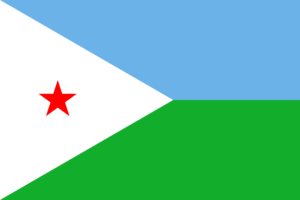