Human rights defenders (HRDs) and journalists in South Sudan still face continuous threats to their personal security while operating in the country as targets for both rebel forces and state authorities.

Throughout 2018, several incidents of arbitrary arrest and incommunicado detention were reported by HRDs by both rebel forces and state authorities as civilians continue to be caught in the crossfire of clashes between the state and rebel groups. Furthermore, the UN Mission in South Sudan has documented instances of pillaging by government forces in rebel territories. Sexual violence, the recruitment of child soldiers and public executions were all mechanisms adopted by the state in order to instil fear and assert authority over rebel territories.

A newly signed revitalized peace agreement has yet to garner a spirit of reconciliation between statesmen operating within government and rebel authorities. Since the signing of the peace deal in 2018, the international community has taken small steps to respond to cries for justice calling for safety for civilians and for the South Sudanese government to prioritize the implementation of the peace agreement.

On 22 May 2017, President Salva Kiir announced that he was no longer running the national dialogue he initiated in December 2016. Both international and domestic observers have criticised Kiir’s decision to act as “patron” of the dialogue – he abdicated this role so citizens would have more faith in the process.[1]

A report issued by Human Rights Watch on 31 May 2017 outlined how people with disabilities and older citizens in South Sudan face greater risks of being caught in fighting and greater challenges in getting necessary humanitarian assistance. Throughout the conflict, Human Rights Watch has documented numerous cases of people with disabilities and older people being shot, hacked to death, or burned alive in their houses by belligerents.[2]

On 8 June 2017, the South Sudan Media Authority banned 20 foreign journalists from entering or operating in the country for “unsubstantiated and unrealistic stories” with the potential to incite hate and violence in the country. The authority did not provide specific names or agencies included in the ban.[4] The ban was lifted in late June.[5]

Adil Faris Mayat, head of South Sudan’s state-owned national TV broadcaster SSBC, was arrested on 10 July 2017 for not providing live coverage of President Kiir’s speech on 9 July commemorating independence. Although Mayat attributed the failure to technical problems, the government considered it a “clear case of sabotage.” He was held incommunicado until his release on 19 July and was later fired from his position on 25 July.[6]

American journalist Christopher Allen was killed on 26 August 2017 while reporting on fighting between government and rebel forces in Kaya, near the borders with Uganda and the Democratic Republic of Congo. Allen had been embedded with opposition forces for two weeks. South Sudan army spokesman Lul Ruai Koang said journalists who enter the country with rebel forces would not be protected stating that “anybody who comes attacking us with hostile forces will meet his fate.”[8] 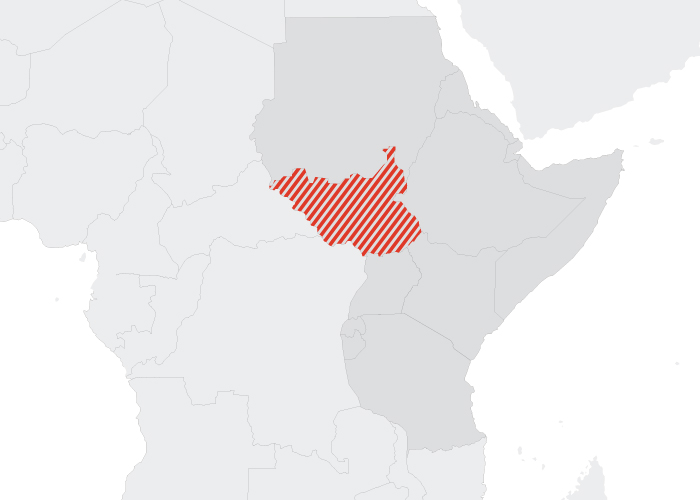 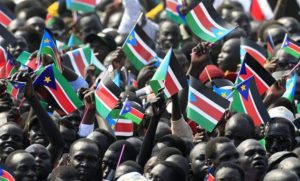 South Sudan: as concerns multiply, the UN keeps a focus on human rights 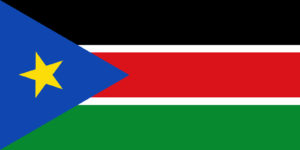 African states should support both technical advice and scrutiny As the UN Human Rights Council is considering two draft resolutions on South Sudan, it is

In a letter released ahead of the UN Human Rights Council’s 49th session (28 Feb­­ruary-1 April 2022), a record number of 81 NGOs urge states to