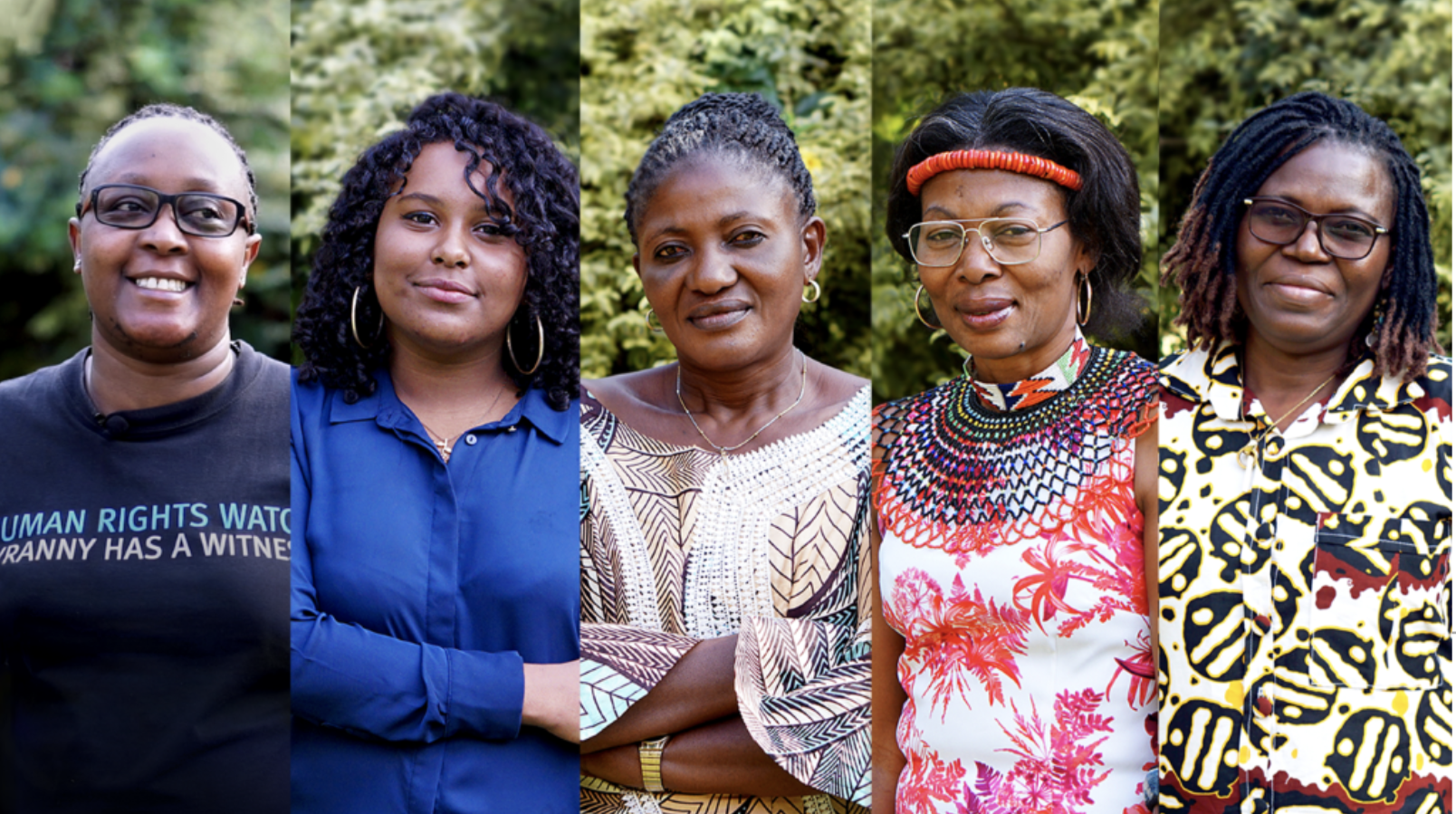 I wish to highlight the work that women do as human rights defenders.Their work is not restricted to women’s rights: some do important work on gender-based violence, while others attempt to advance civil and political rights, or risk their lives denouncing the increasingly repressive regimes of our sub-region.

The sub-regional context poses specific challenges to women engaging on human rights issues, who face a system plagued by structural discrimination against women, as well a more general climate of abuse and impunity.

Their work can put a significant strain on their family lives. One WHRD from South Sudan came to our office, telling our Protection team that she is losing her marriage, because her husband didn’t understand her work and wanted her to stop. Another WHRD in the sub-region recently saw her daughter raped as retribution for her human rights work. It is a sad reality that women human rights defenders are exposed to the most cowardly attacks due to their work, and are highly vulnerable to rape and sexual violence. Many women are also targeted through character assassinations, publicly defamed and named with derogatory terms.

Two years ago, in December 2013, the landmark Resolution on the Protection of Women Human Rights Defenders was adopted by the United Nations General Assembly. It called upon States to recognise the valuable contributions of women human rights defenders to the struggle for human rights, as well as the particular threats and harassment that emanate from this work.

Women human rights defenders deserve recognition for their work, as well as protection against these specific risks. Gender-specific laws and policies can contribute to creating an enabling climate of inclusion for WHRDs into civil society space. Women human rights defenders are often receive threats targeting not only their gender, but also their families. The perpetrators can range from their communities who do not understand their work, to those in positions of power whose human rights abuses they try and expose.

Today, join me in celebrating the important work they do, and in calling for States to implement measures to protect them from the risks they face not only as women, but also as human rights defenders more broadly. I commend the African Union for setting 2016 as the African Year of Human Rights with a Special Focus on Women, and look forward to spending the next year focusing on their valuable work.