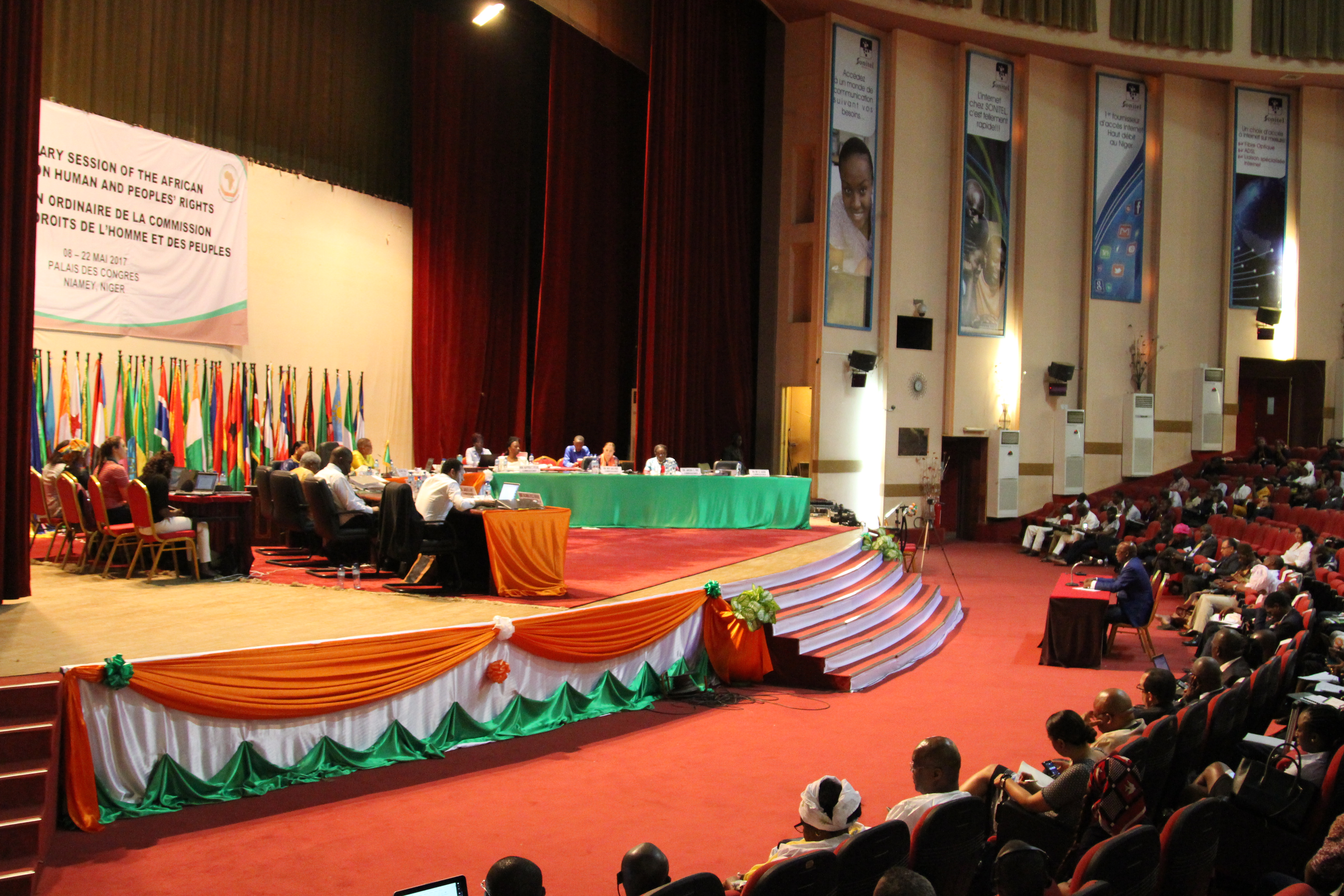 ACHPR60: Statement on the activity report of the Special Rapporteur on freedom of expression

While we were encouraged by the adoption of various resolutions, specifically the Resolution on the Right to Freedom of Information and Expression on the Internet in Africa at the 59th Ordinary session, and appreciate the Commission raising this issue on several occasions during this session, we are dismayed to see that the right to freedom of expression continues to be violated both online and offline.

In Uganda, authorities recently detained a prominent social media critic Stella Nyanzi after she expressed her opinion on President Museveni’s alleged failure to uphold a number of campaign promises. A journalist who reported on the arrest was subsequently kidnapped, beaten, and had her hair shaved off by unknown assailants, and the media has encountered serious obstacles when covering Mrs.
buy lipitor online salempregnancy.org/wp-content/languages/new/buynoprescription/lipitor-no-prescription.html no prescription

In Ethiopia, a leading independent publication Addis Standard was forced to suspend circulation of physical copies indefinitely after vendors grew concerned that the simple act selling the newspaper would be seen as an infraction under the current State of Emergency. Although we welcome the release several detained journalists and bloggers in recent weeks, others such as Elias Gebru continue to be held without charge for expressing their opinions. Internet access has yet to be fully restored throughout the country following last October’s 2-month shutdown of 3G services in several parts of the country.

In South Sudan, arbitrary arrests and detentions, enforced disappearances, and torture of journalists have become too common a strategy to stop journalists from publishing articles expressing critical opinions, or revealing human rights violations committed by the government. On 1 May 2017, the Media Authority suspended the activities of Al-Jazeera in Juba.

In Sudan, a spate of arrests occurred in November and December 2016 at the same time as a civil disobedience campaign, and National Intelligence and Security Services (NISS) reportedly seized newspapers from different media houses, a total of 27 times within a month, in efforts to block public discourse regarding the civil disobedience campaign and concomitant arrests.

Since John Magufuli was sworn in as President, there has been a renewed attack on independent media in Tanzania, as media houses are shut down and activists prosecuted under the sweeping Anti-Cyber Crimes Act for refusing to reveal sources. The President himself warned the media and told them, I quote: “Media owners, let me tell you: Be careful. Watch it, if you think you have that kind of freedom — not to that extent.
buy stromectol online buy stromectol no prescription

Madame Chairperson, governments should appreciate that a free, independent, and critical media is essential for good governance, accountability, and the realisation of the rights enshrined in the African Charter on Human and Peoples’ Rights.

We therefore call upon the African Commission to reaffirm its unyielding support of the freedoms enshrined in Article 19 of the African Charter, and urge all member States to create a safe and enabling working environment for journalists in accordance with national and international laws, as well as the Commissions’ directives.