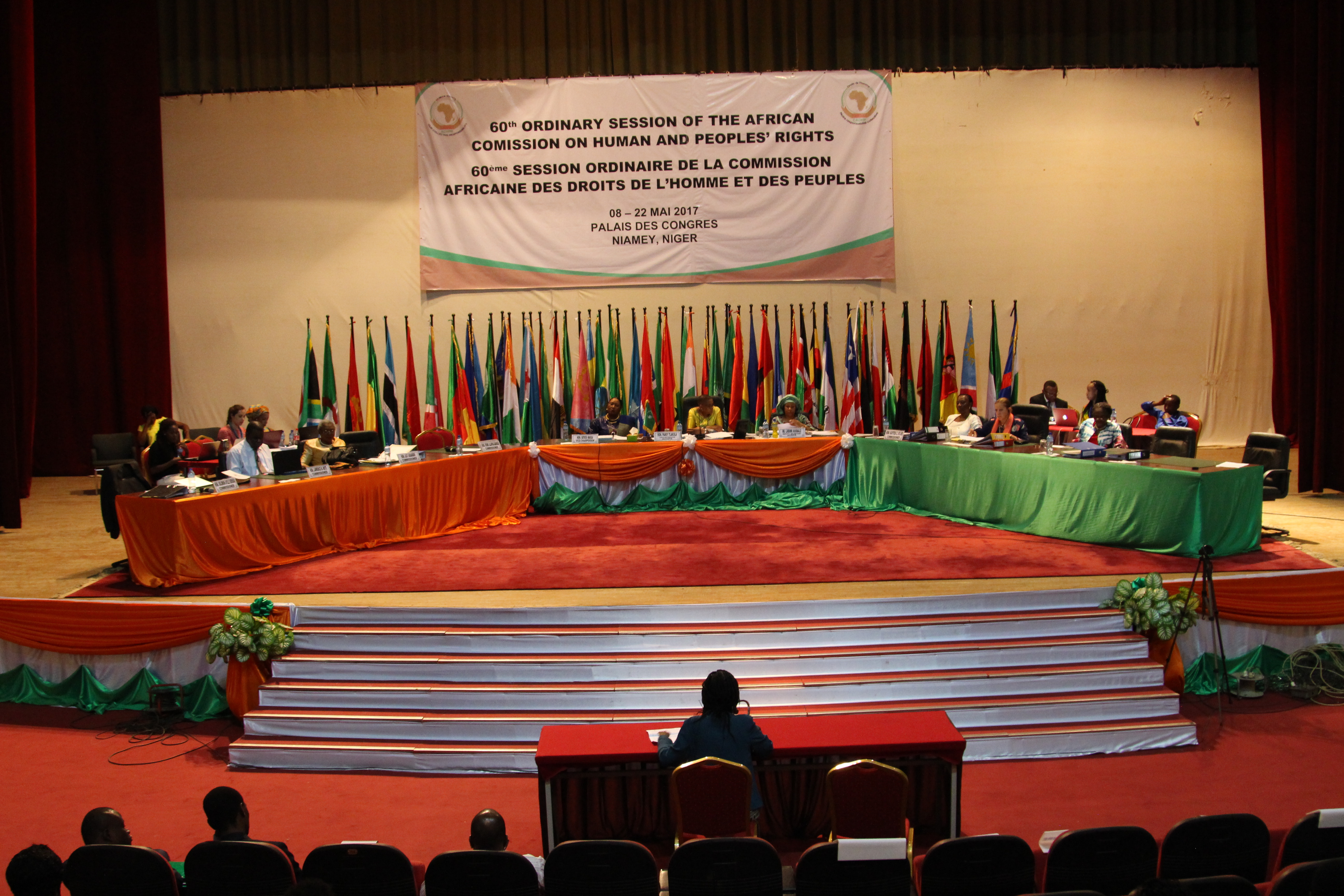 ACHPR60: Statement on the report of the Special Rapporteur on human rights defenders

Report of the Special Rapporteur on human rights defenders

On behalf of DefendDefenders, I would like to thank the Commissioner for her activity report and for this opportunity to raise some of the key challenges facing human rights defenders in the East and Horn of Africa.

Despite numerous resolutions and recommendations to states made by the Commission, today, few human rights defenders are able to carry out their work safely, independently, and dialogue with government authorities is often inaccessible to human rights defenders wishing to raise issues related to governance, accountability, and the fight against impunity.

I wish to bring to your attention specific challenges facing organisations or campaigns at an institutional level in the East and Horn of Africa.

Since October last year, 10 Burundian NGOs working on human rights issues have either been banned or suspended by the Minister of Home Affairs. These organisations have played a key role in documenting and exposing gross human rights abuses and violations, and most of their leaders have been forced into exile due to threats to their lives.

More recently, on 16 January 2017, the Court of Appeal of Bujumbura decided to disbar or suspend four human rights lawyers and members of the Burundi Bar Association, as an apparent form of reprisal after they collaborated with the UN Committee Against Torture’s 58th special session, where Burundi was reviewed.

In Uganda, for some time, NGOs have faced a series of office break-ins without any conclusive investigations by the Uganda Police Force (UPF), or the apprehension of any suspects.
buy levitra online pavg.net/wp-content/themes/twentynineteen/fonts/new/levitra.html no prescription

Since the beginning of this year, the offices of Legal Aid Service Providers Network (LASPNET) and of the Observer newspaper were broken into. In total, nearly 30 NGO and media offices were burgled over the last four years.
buy amitriptyline online pavg.net/wp-content/themes/twentynineteen/fonts/new/amitriptyline.html no prescription

In November 2016, a civil disobedience campaign was launched against the Sudanese government’s announcement of subsidy cuts to fuel and electricity alongside an increase of 20% of government workers’ salaries.

From November to December 2016, NISS detained three human rights defenders: Hafiz Idris, Dr. Mudawi Ibrahim Adam, and Ms. Tasneem Ahmed Taha Alzaki. Whilst Ms. Alzaki was released in April 2017, Dr. Mudawi and Mr. Idris remain detained. It was reported by Front Line Defenders on 12 May that Dr. Mudawi was charged on 11 May with undermining the constitutional system and waging war against the state – both charges carry the death penalty. The General Prosecutor’s order to release Dr.
buy cialis soft online pavg.net/wp-content/themes/twentynineteen/fonts/new/cialis-soft.html no prescription

Mudawi on bail was also retracted.

The African Commission on Human and Peoples’ Rights should reiterates its past resolutions and decisions and: