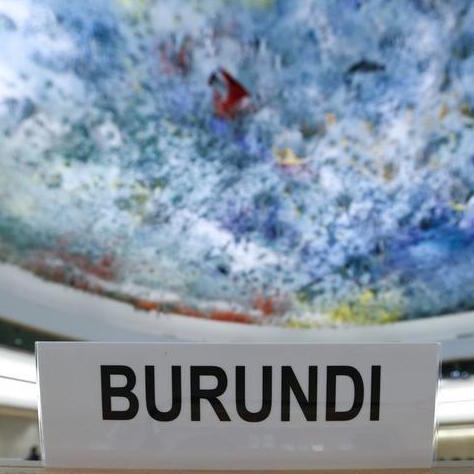 Burundi: The Human Rights Council should continue its scrutiny and pursue its work towards justice and accountability

In a joint letter released ahead of the UN Human Rights Council’s 48th session, DefendDefenders and 40+ Burundian, African, and international NGOs urge continued scrutiny and further work towards justice and accountability in Burundi.

In the absence of structural improvements, and in view of the recent increase in human rights violations against persons perceived as government opponents, the signatories write, at minimum, the Council should adopt a resolution that acknowledges that the human rights situation in Burundi has not changed in a substantial or sustainable way.

The Council’s approach should rely on benchmarks designed to measure tangible progress and based on key indicators identified by the Commission of Inquiry (CoI), they write.

The signatories urge the Council to adopt an approach that focuses on the following core functions:

(i) Continued independent documentation of violations and abuses, monitoring of, and public reporting on, the human rights situation in Burundi, with adequate resources; and

(ii) Follow up to the work and recommendations of the CoI, in particular on justice and accountability.

“At its 48th session, the Council should avoid sending the Burundian Government signals that would disincentivise domestic human rights reforms,” the signatories conclude. “The Council should ensure continued documentation, monitoring, public reporting, and public debates on Burundi’s human rights situation, with a focus on justice and accountability. It should urge the Burundian authorities to make concrete commitments to implement human rights reforms within a clear time-frame, which should be measured against specific benchmarks.”