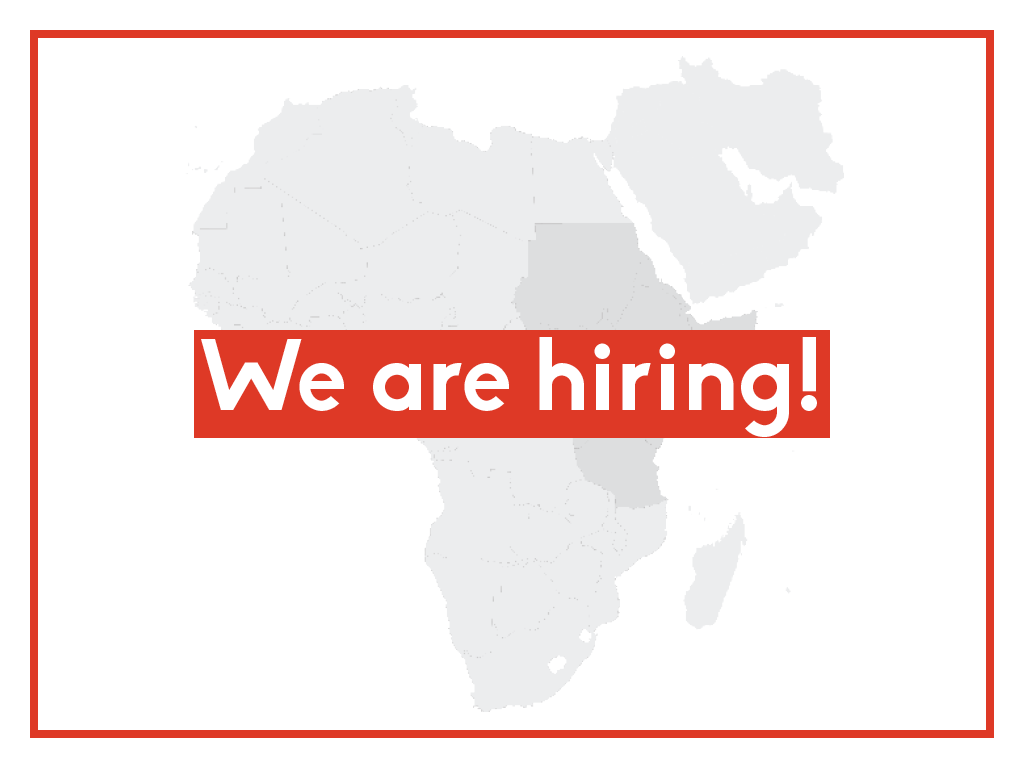 DefendDefenders is a member of the Ford Foundation Weaving Resilience Network whose goals are to strengthen collaboration and networking amongst human rights organisations in the global South.

Purpose of the Emergency Response Mechanism

Human Rights Defenders in Africa often operate in environments that do not respect fundamental rights and the rule of law as enshrined in national constitutions and international treaties. Instead, laws are enacted that repress, for example, media or ICT, hindering HRDs’ work. Legitimate civilian dissent through peaceful demonstrations and free expression of HRDs and media are restricted. It is on this premise that DefendDefenders set up a rapid response mechanism to address the needs of at-risk human rights defenders to enable them to overcome the risks that they are facing. Similar mechanisms were set up at national levels by the Defenders Coalition Kenya, National Coalition of Human Rights Defenders Uganda, and the Tanzania Human Rights Defenders’ Coalition. The four organisations have been working closely together to support at risk human rights defenders through their emergency response protection programmes.

Under the Ford Foundation Weaving Resilience project, there are ongoing engagements to ensure closer collaboration and streamlined processes amongst the four organisations which are working closely under the Human Rights Defenders Hub.

Advise on streamlining the emergency response programs of the four partner organisations in order to improve collaboration and develop a manual/guide.

In close collaboration with the DefendDefenders, the consultant will undertake the following activities:

Other Key Information:
Timeline: It is expected that the work will start shortly after the signing of the contract.

Location: Travel within the countries of Kenya, Uganda, and Tanzania should be expected.

Deadline for this application is 25th January 2023

Only shortlisted candidates will be contacted.

Equal employment opportunities and having a diverse staff are fundamental principles at DefendDefenders where employment and promotional opportunities are based upon individual capabilities and qualifications without regard to race, colour, religion, gender, sexual orientation, age, national origin, marital status, citizenship, disability, or any other protected characteristic as established under international human rights principles.