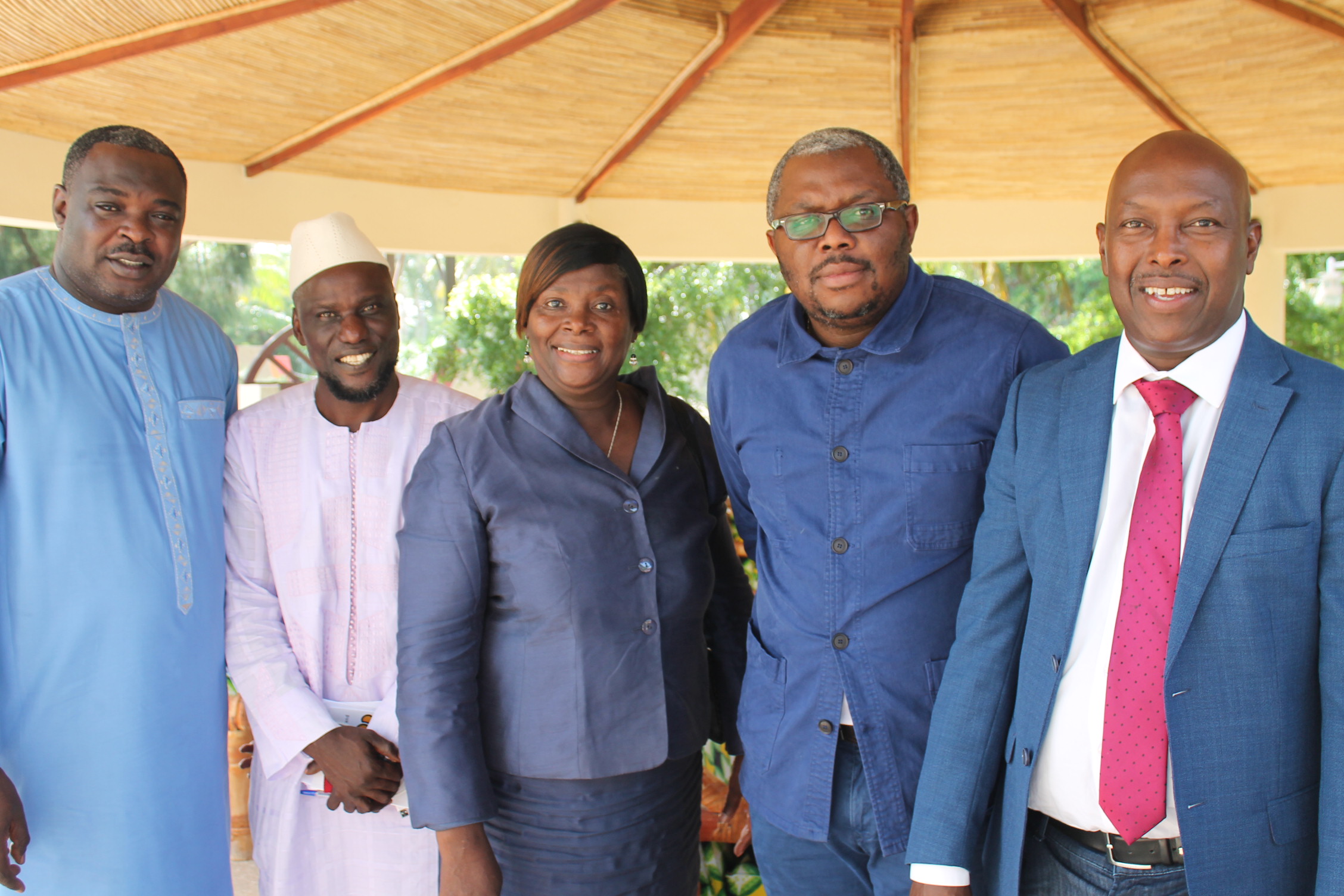 Item 8: Activity report of the Special Rapporteur on human rights defenders and focal point on reprisals in Africa

DefendDefenders (The East and Horn of Africa Human Rights Defenders Project) and AfricanDefenders welcome the opportunity to draw your attention to the plight of human rights defenders (HRDs) on the continent, with a focus on defenders in Cameron, Malawi and Zimbabwe. Human rights defenders play a crucial role towards building just and inclusive societies and should be protected rather than harassed.

In Malawi, threats, judicial harassment, intimidation and attacks against HRDs at the hands of authorities and cadres of the ruling Democratic Progressive Party (DPP) are on the rise. Members of the Human Rights Defenders Coalition of Malawi have been particularly targeted. Gift Trapence, Vice-Chairperson and McDonald Sembereka were arrested on false allegations of operating an illegal organisation. Timothy Mtambo, Chairperson, survived a petrol bombing against his house in August 2019, and a recent assassination attempt. Investigations into the crimes remain inconclusive and no perpetrators have been brought to book.

In Zimbabwe, since the January 2019 protests, the right to freedom of expression, association and assembly is increasingly under attack. Police have violently repressed peaceful protests, with the use of live ammunitions, and arbitrarily arrested anyone suspected to be linked to mobilisation of the protests. The tense political environment and a climate of fear has forced a growing number of Zimbabwean HRDs to seek temporary refuge outside the country.

As the crises in Cameroon’s Anglophone and Northern regions remain unresolved, a growing number of Cameroonian HRDs find themselves operating in a context of armed conflict, becoming internally displaced or being forced to leave the country. They, and in particular women HRDs (WHRDs) face intersecting threats and risks as they endeavour to defend the rights of civilians and, indeed, every person irrespective of their affiliation.

Item 8: Activity report of the Special Rapporteur on the rights of women

DefendDefenders (The East and Horn of Africa Human Rights Defenders Project) welcomes this opportunity to address the Commission on issues key to the promotion and protection of the rights of women in Africa. Women are key players in the advancement of human rights and have in many cases been at the forefront in advocating for change. For instance, in Sudan, the women’s movement during the peaceful 2018 protests was pivotal in ousting al-Bahir’s  dictatorial regime.

Our findings show that WHRDs face specific vulnerabilities linked to pervasive patriarchal norms and traditional gender stereotypes in their respective societies. Additionally, as opposed to their male counterparts, WHRDs are prone to sexual and gender-based violence (SGBV). Those working in conflict areas like South Sudan, face heightened risks of SGBV where sexual violence is used as a weapon of war.

In light of our findings, we urge member states to:

Item 8: Activity report of the Special Rapporteur on Freedom of Expression and Access to Information in Africa

DefendDefenders (The East and Horn of Africa Human Rights Defenders Project) welcomes the opportunity to highlight issues pertinent to freedom of expression and access to information in our sub region. The right to freedom of expression and access to information is one of the most restricted rights on the continent, and yet is the cornerstone of any democracy. According to Reporters Without Borders’ latest World Press Freedom Index, most of the countries under our mandate score poorly with regards to press freedom. Only Ethiopia significantly improved its ranking following Prime Minister Abiy’s reforms and policy moves.

In Burundi, most independent radio stations are still closed with many journalists still in exile. Those in country continue to face severe restrictions for being critical. For instance, in June 2019, Radio Internationale (RFI), TV5 Monde, and le Monde were targeted for conducting an interview with Marguerite Barankitse, an exiled human rights defender. On October 22, four journalists working with a privately owned newspaper- Iwacu were arrested for covering a clash between security forces and assailants allegedly from the Democratic Republic of Congo.

Eritrea is the most repressive country in the sub-region and is ranked 178 out of 180 in Reporters Without Borders latest World Press Freedom Index. September 2019 marked the 18th anniversary of the incommunicado arrest and detention of 28 Eritrean prisoners among who were 17 journalists. Their crime was being critical and expressing dissenting opinions of President’s Afwerki’s regime.

Ahead of the third Universal Periodic Review (UPR) of Sudan,