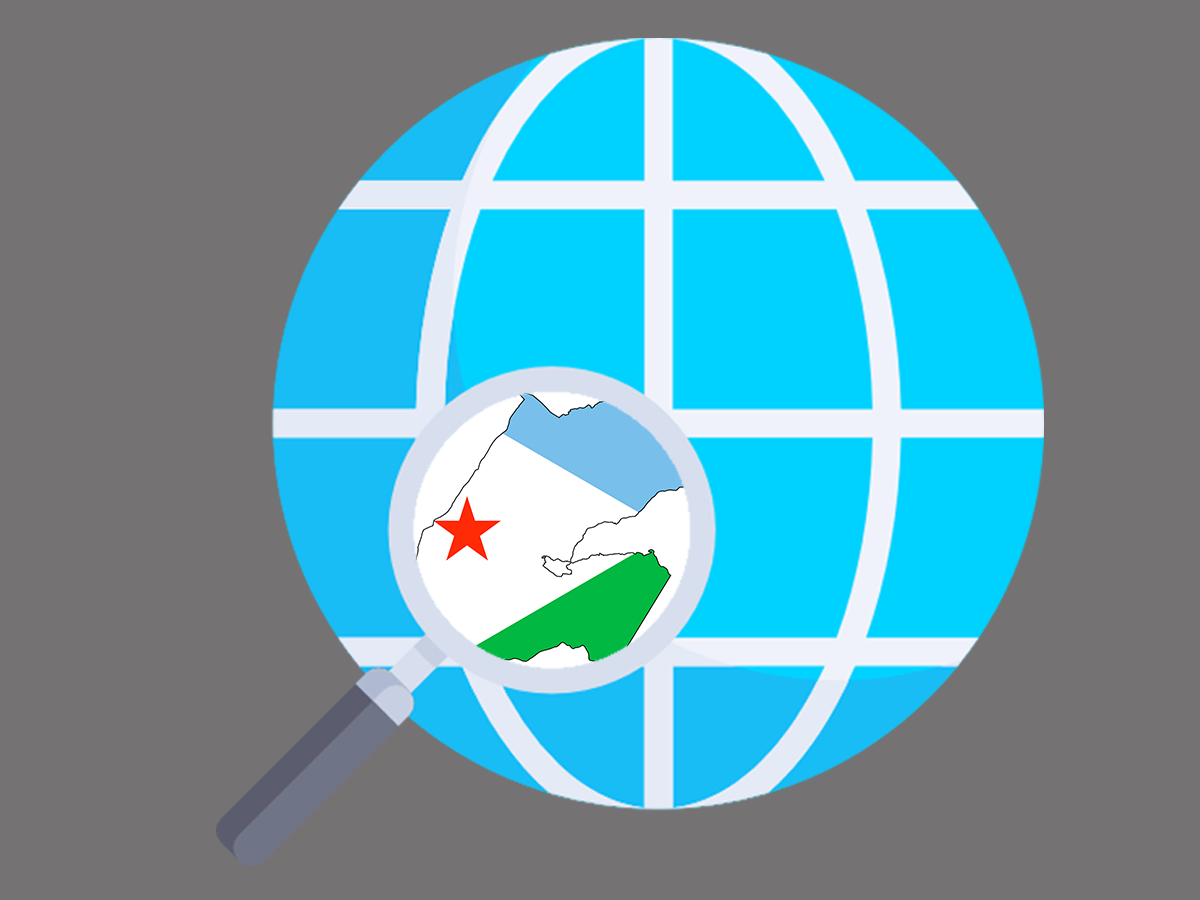 Djibouti: It is time for the government to be serious about its human rights commitments

“The Djiboutian government’s near-total failure to implement the recommendations it accep­ted during its last UPR shows how low human rights rank in its list of priorities,” said Hassan Shire, Executive Director of DefendDefenders today. “It is high time for the international com­munity to exert more pressure on Djibouti’s government so it lives up to its commitments and respect its citizens’ basic rights.”

As concerns about Djibouti, which was ranked 173rd out of 180 states in Reporters Without Bor­ders’ 2018 World Press Freedom Index, are mounting, a significant number of recommendations are expected to focus on freedoms of expression, peaceful assembly and association, as well as on the repression meted out against Djiboutian journalists, human rights defenders, and opposition members.

“The UN cannot use ‘business as usual’ as its default approach to Djibouti anymore,” said Farah Abdillahi Miguil, President of the Djiboutian Observatory for the Promotion of Democracy and Human Rights (ODDH). “Tomorrow, UN member states should tell the Djiboutian govern­ment that the UPR is a serious process and that it must now implement the recommendations it has accepted.”

Ahead of tomorrow’s UPR review, the Djiboutian government sent a disturbing signal by exerci­sing reprisals against Kadar Abdi Ibrahim, a human rights defender and journalist who advocated for human rights reform in Djibouti during the “UPR pre-sessions” that took place in Geneva on 10 April 2018. Mr. Abdi Ibrahim presented the findings and recommendations of a joint NGO report.

The UPR is a process set up by the Human Rights Council, the UN’s principal human rights body. The human rights record of every UN member state is reviewed every four-and-a-half to five years, in Geneva, Switzerland, a process during which the government of the state under review receives recommendations made by its peers. NGOs can participate in the process by submitting alternative reports and advocating at the national and UN levels. Djibouti was last reviewed in 2013, during the UPR’s second cycle.

About the Universal Periodic Review

What: The Djiboutian government will present a report on actions it has undertaken to abide by its human rights obligations and uphold its citizens’ rights since its last review, which took place in April 2013. UN member states will formulate recommendations, which the Djiboutian government can accept or reject (in UPR terminology, “note”). Djibouti will be expected to provide its final replies to these recommendations by the 39th regular session of the UN Human Rights Council (September 2018).

A significant number of these recommendations are expected to focus on freedoms of the media, expression, peaceful assembly and association, as well as on the situation of human rights defenders and journalists in the country.

Who: The government of the state under review presents its report. UN member states formulate recommendations to improve the latter’s human rights record. NGOs can participate in the UPR process by submitting “alternative reports” and advocating ahead of the review. Ahead of the UPR of Djibouti, DefendDefenders, together with FIDH and CIVICUS, submitted a report highlighting restrictions to civic space in the country.