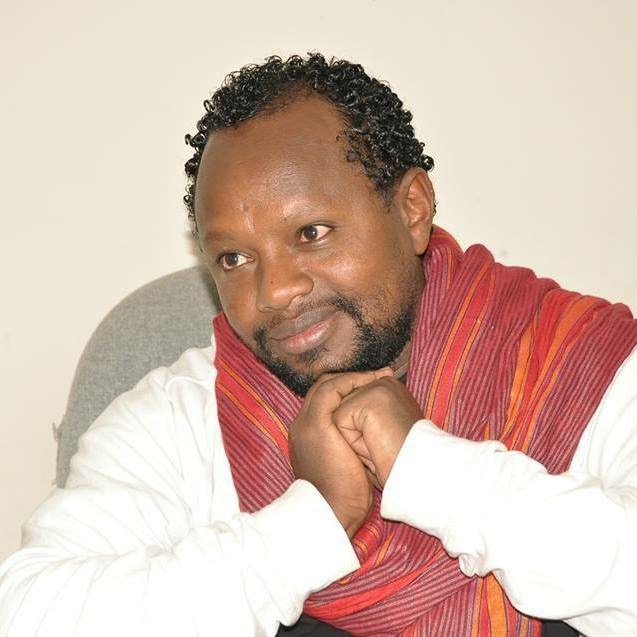 Ethiopian authorities should immediately disclose the location of Temesgen Desalegn, who was jailed on spurious charges two years ago, and give him access to medical care, said the Association for Human Rights in Ethiopia (AHRE) and DefendDefenders (East and Horn of Africa Human Rights Defenders Project) today.

Temesgen Desalegn is serving a three-year sentence in Ziway prison on charges of defamation, incitement, and false publication. However, relatives have attempted to visit him for seven consecutive days, and been told by Ziway prison administration officials that his location is unknown.
buy sildalis online gilbertroaddental.com/wp-content/themes/twentysixteen/inc/new/sildalis.html no prescription

His relatives reported that they had not seen him since 7 November 2016.

On 12 December, a Ziway prison official speaking on the condition of anonymity told a journalist from Deutsche Welle’s Amharic service that Temesgen was at the prison. However, one relative who attempted to visit him today was told by prison officials that he was not there, and that they do not know is whereabouts.
buy avanafil online gilbertroaddental.com/wp-content/themes/twentysixteen/inc/new/avanafil.html no prescription

One of Temesgen’s relatives told AHRE that they have been travelling 160km from the capital Addis Ababa to Ziway prison to visit him, and that since the State of Emergency was declared on October 8 their visiting time has been reduced from 40 to 8 minutes.

“It is unacceptable that after two years of detention in Ethiopia’s insalubrious and overcrowded prison system, authorities are unable or unwilling to provide Temesgen’s relatives with information on his whereabouts,” said Yared Hailemariam, Executive Director of AHRE. “We are extremely concerned about Temesgen’s poor health and urge the Ethiopian authorities to immediately disclose his location and give him access to medical care.”

While in detention, sources close to Temesgen reported that he was being denied access to medical attention. He told visitors that he was suffering from stomach problems and back pain and having difficulties walking.
buy amoxil online gilbertroaddental.com/wp-content/themes/twentysixteen/inc/new/amoxil.html no prescription

Recently, he told relatives he had become deaf in one ear after complaining of pain for six months and being refused treatment.

The owner of Amharic-language weekly newspaper Feteh, which means Justice, was arrested and convicted in October 2014 in a case stemming from a series of opinion pieces published in 2012. Feteh was closed and 30,000 copies of the newspaper were seized in July 2012 when the paper was accused of being “detrimental to the country’s national security”.

The Information Minister at the time of his conviction, Redwan Hussien, told CPJ that the case was related to news articles discussing the peaceful struggle of Ethiopian youth movements and expressing criticism of the government.

“The situation of human rights defenders in Ethiopia has dramatically worsened since the protests broke out one year ago, and has been compounded by overarching restrictions imposed by the State of Emergency directives,” said Hassan Shire, Executive Director of DefendDefenders. “The government’s extreme sensitivity to criticism has led to a ruthless and persistent crackdown on protesters, journalists, activists and ordinary citizens who attempt to express legitimate concerns and grievances.”

Since the State of Emergency was declared on 8 October, severe restrictions have been placed on civil and political rights, and AHRE has documented several cases of arrests of journalists. These include Abebe Wube, general manager of Ye Qelem Qend newspaper, who was arrested in Addis Ababa by security forces on 18 October and Befekadu Hailu, co-founder and member of the Zone 9 bloggers collective, who was arrested on 11 November at his home in Addis Ababa. Both are still currently detained.