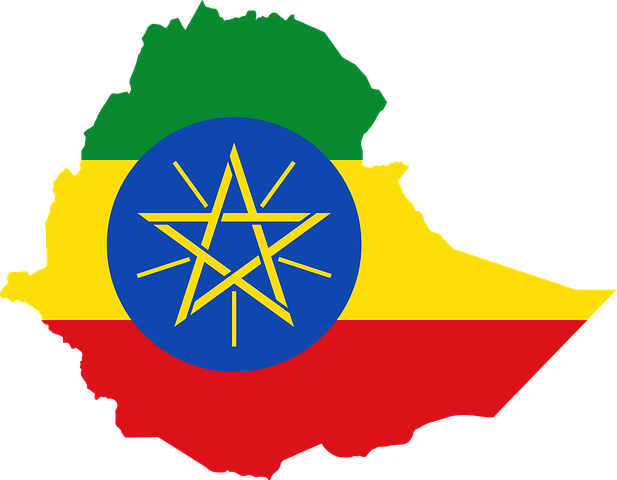 In a new letter, DefendDefenders, Amnesty International, Human Rights Watch and the Global Centre for the Responsibility to Protect (GCR2P) called upon the United Nations (UN) Human Rights Council to hold a special session on the ongoing human rights crisis in Ethiopia and to establish a robust investigative mechanism to bring to light reported human rights violations.

The report also found that many of these violations and abuses may amount to war crimes and crimes against humanity, and concluded that “the seriousness of these allegations calls for independent investigations and appropriate prosecution of those responsible.”

In lieu of that report and of the fact that the crisis continues to metastasize, DefendDefenders, Amnesty International, Global Centre for the Responsibility to Protect, and Human Rights Watch, call for a thorough inquiry by the UN Human Rights Council on the ongoing crisis.

Read the letter in full.