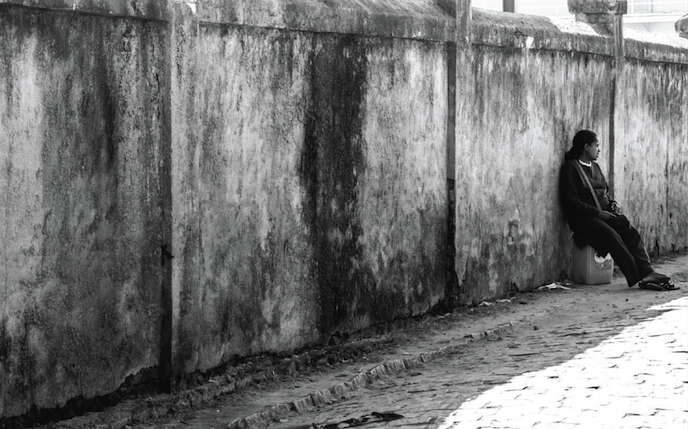 Exiled and in Limbo: Support mechanisms for human rights defenders in exile in Kenya, Uganda, and Rwanda

In the East and Horn of Africa, the valuable work of human rights defenders (HRDs) regularly triggers grave and serious threats to their security. As governments in the East and Horn sub-region increasingly restrict civic space, a growing number of HRDs have been forced to flee to neighbouring countries. Today, there are at least 350 HRDs living in exile in Kenya, Uganda, and Rwanda.

DefendDefenders’ (the East and Horn of Africa Human Rights Defenders Project) latest report “Exiled in Limbo: Support Mechanisms for Human Rights Defenders in Exile in Kenya, Uganda, and Rwanda” examines the situation of HRDs living and working in exile, and provides a resource guide of the various support mechanisms available to them.

Both Kenya and Uganda host some of the continent’s largest refugee populations, while Rwanda has only recently become confronted with the challenges these migration flows present, following the outbreak of the election-related crisis in Burundi. This report finds that compared to the situation of the general refugee population, HRDs face unique challenges, not only in terms of their security, but also due to their desire to continue their human rights work.

Of the 50 HRDs interviewed for this research, 90% fled their countries because of direct threats to their security, including detention, torture, physical attacks, and death threats, and over 60% reported being threatened in exile.

“I don’t know why they are still after me. I am still scared until today,” explained a Somali journalist who fled to Kenya after being shot eight times in 2010, “I received threats while in Kakuma refugee camp and more in Nairobi. I am very cautious. I don’t trust anyone. I am always worried that new people I meet could be the ones that were targeting me.”

Despite the courageous efforts that placed them at such high risk, there has been a critical lack of substantial support to HRDs in exile. While refugees living in camps receive assistance from humanitarian organisations, the majority of HRDs reside in capital cities, where services are significantly limited.

The policies and attitudes of the governments of Uganda, Kenya, and Rwanda towards refugees and HRDs vary considerably. While the Ugandan government has some of the most welcoming and progressive refugee policies in the world, and hosts a number of organisations founded by HRDs in exile, the Kenyan government has become increasingly hostile towards refugees, viewing them as security and economic threats. In Rwanda, prior to the Burundi crisis that began in April 2015, there were relatively few urban refugees, and there has been gaps in services available to the over 25,000 Burundian refugees now living in Kigali.

“Often the aim of those perpetrating attacks against HRDs is to silence their vocal activism. Defenders have had to pay a high price as a result of their efforts” said Hassan Shire, Executive Director of DefendDefenders, “This report aims to not only recognise the considerable challenges HRDs face living and working in exile, but also work to identify and develop mechanisms to support their efforts to promote the rights of their communities in the East and Horn of Africa.”