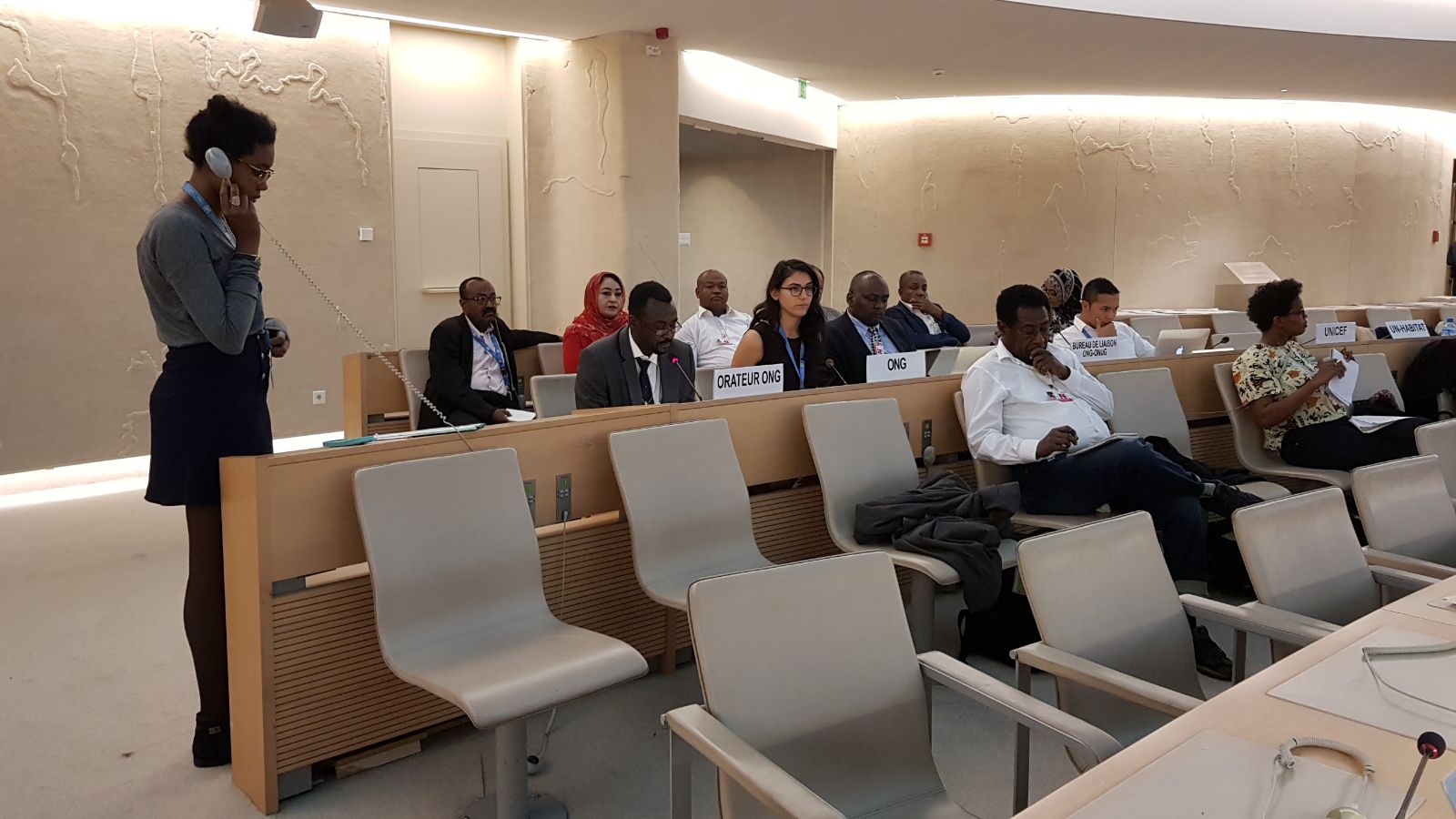 HRC36: Interactive Dialogue with the Independent Expert on Somalia

On behalf of the East and Horn of Africa Human Rights Defenders Project, I would like to thank the Independent Expert on Somalia for his report.

Following Somalia’s electoral process last year, we take this opportunity to welcome the new government and encourage it to take steps to strengthen its human rights framework.We are concerned by reports of serious impediments to the exercise of the right to freedom of expression during and after the electoral process in Somalia, particularly with regards to the 2016 media legislation.

We are equally concerned that a year after the legislation came into force, the Independent Expert reports that the media commission has not yet become operational.This, according to the Independent Expert, has led to the difference between government and media professionals to remain unclear.

Mr President, it is unacceptable that the 26 cases of arbitrary arrest and illegal detention that took place in Somaliland involved 19 journalists, 1 human rights defender, 1 blogger, 2 poets and 3 politicians. Most of the journalists were released without charge before they appeared in court, or the charges were dropped by the courts for lack of evidence, demonstrating the harassing and spurious nature of these arrests.

DefendDefenders echoes the independent expert’s recommendations and urge the government to finalise the ongoing review of the media law to bring it into line with international standards on media rights guaranteeing freedom of expression, and ensure that the practice of arbitrary or spurious arrests of human rights defenders and journalists ceases and that their right to due process is respected.