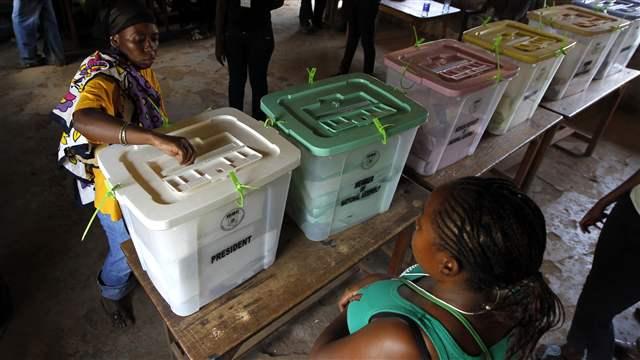 Sadly, the aftermath of the 8 August 2017 vote was again marred by violence. Police responded to isolated protests with excessive force, invading and looting private properties, and killing at least 24 people, according to a local rights group.

The Coalition documented 26 cases of violations against human rights monitors and journalists from April to September, including reports of harassment, intimidation, malicious prosecution, arbitrary arrest, assault, confiscation or destruction of equipment, and summary executions.

On 14 August, Kenya’s NGO Coordination board moved to deregister the Kenya Human Rights Commission and the African Centre for Open Governance without any regard for due process, after they had played a key role in demanding a transparent election.

After the historic ruling by the Kenyan Supreme Court to annul the results of the 8 August Presidential elections, it is paramount that human rights defenders are allowed to play a constructive role in ensuring free, fair, and transparent elections without fear of reprisals.