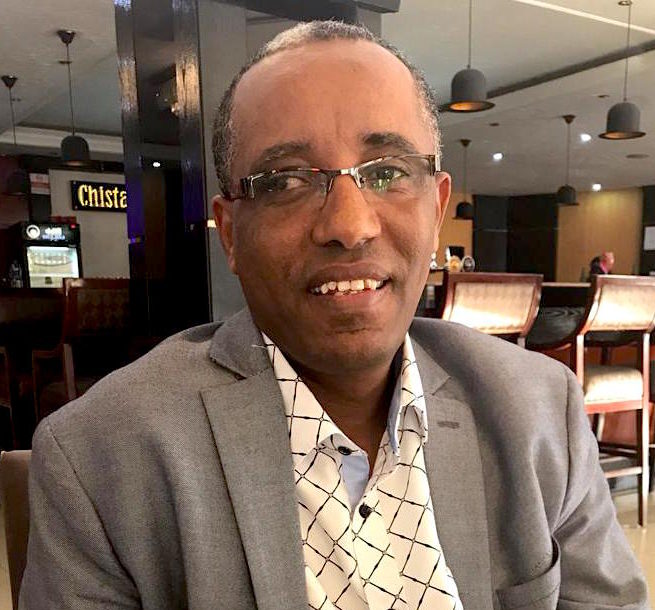 Yared Hailemariam is an Ethiopian human rights defender (HRD), and the Executive Director of the Association for Human Rights in Ethiopia (AHRE), a non-governmental and non-partisan organisation based in Brussels and Geneva, founded by activists that fled the country and other members of the Ethiopian diaspora. He served as a lead investigator at the Ethiopia Human Rights Council (HRCO) for seven years before being forced into exile in the aftermath of the heavily contested 2005 election in the country.

The post-2005 period saw a massive crackdown on civil society through the enactment of draconian legislation, and the implementation of two states of emergency that allowed for the brutal repression of thousands of demonstrators, journalists, and HRDs. During this time, AHRE, based in exile, focused on advocacy, protection and capacity-building for Ethiopian HRDs, and producing research highlighting the deteriorating situation in Ethiopia.

However, when the reformist agenda of the new Ethiopian Prime Minister Dr. Abiy Ahmed began to manifest in 2018, Hailemariam decided it was safe to head home after more than 13 years in exile. In January 2019, he helped organise a civil society meeting and workshop in Addis Ababa which brought together national and international civil society organisations (CSOs) to forge a path forward after years of restrictions and repression.

“This is a huge chance for civil society. Because of bad laws and the previous government, our work was totally crippled and paralysed, but there are many good signs that our presence is welcome like it wasn’t before. It’s a bright future for civil society as a result of these changes.”

Hailemariam hopes to help rebuild civil society in Ethiopia by bringing together HRDs returning from exile with the few CSOs that were able to remain in the country and weather the storm. He says that while the new reforms are positive, these changes must trickle down to institutions and the general citizenry for them to be real and long lasting.

“The head is moving, but the legs are not. Civic reforms don’t affect the real day to day situations like unemployment or access to healthcare, so the government needs to act quickly to make real institutional reforms. Unless the whole body starts moving together, it will seriously affect the political reform.”

He acknowledges that the real struggle will be to rebuild the capacity of a civil society sector decimated by brain drain and financial insecurity. However, he hopes that with a bit of tenacity and good networking, HRDs in the country can come together before the planned 2020 elections and engage in civic education to prepare Ethiopia for a brighter, more democratic future.

The real challenge for civil society is now. It’s a new chapter.