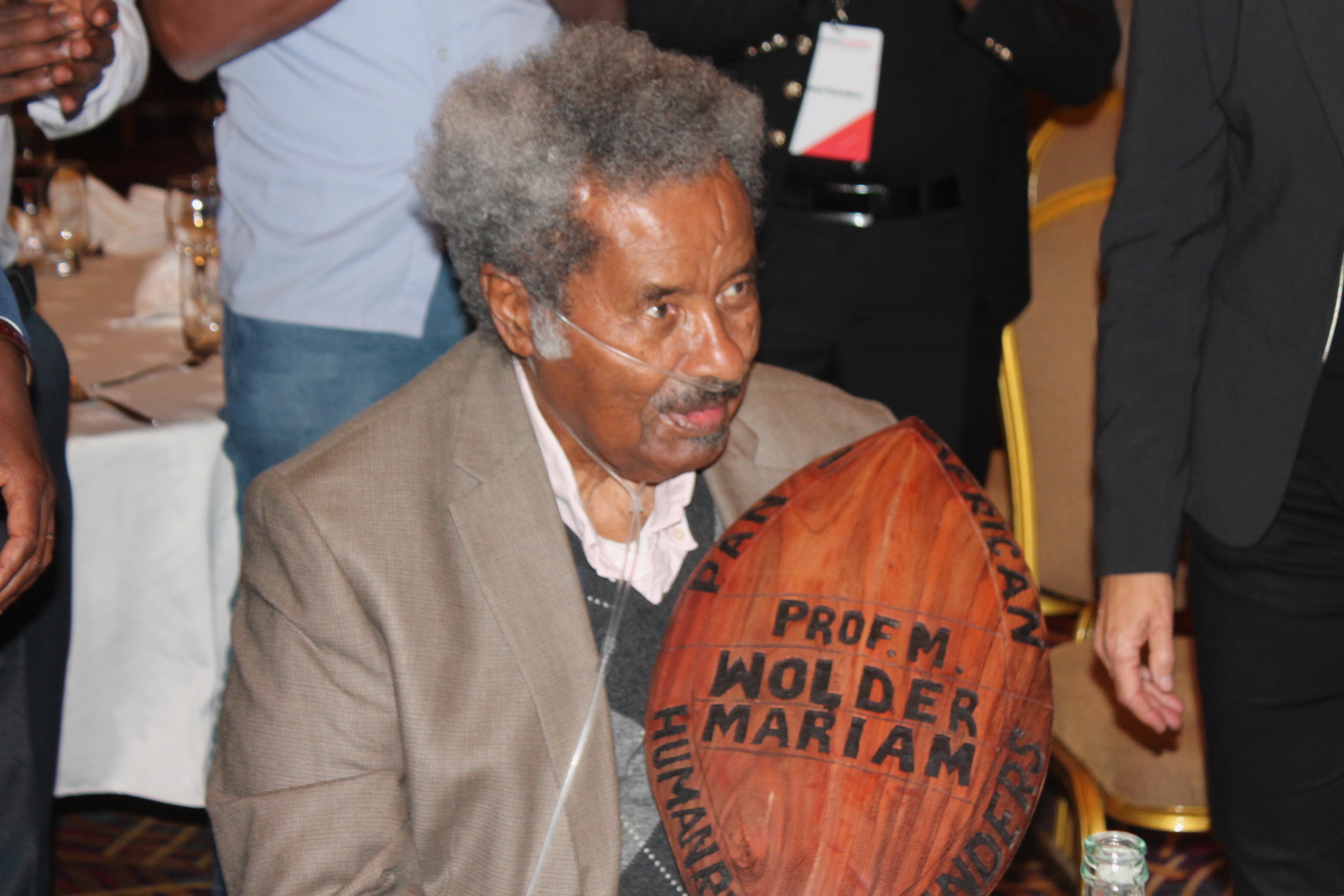 In memory of Professor Mesfin Woldemariam

On behalf of DefendDefenders (East and Horn of Africa Human Rights Defenders Project) and AfricanDefenders (Pan African Human Rights Defenders Network), I express my deepest condolences to the family, friends, and human rights fraternity of the late Professor Mesfin Woldemariam, who passed away on 30 September 2020. Professor Woldemariam was a renowned human rights defender, academic, and an advocate for social justice. He was also the founder of the Ethiopian Human Rights Council (EHRCO), one of the oldest civil society organisations in Ethiopia, as well as a founding member of DefendDefenders’ Network.

My first encounter with Professor Woldemariam was in November 1998 in Johannesburg at the All Africa Human Rights Defenders Conference convened by Amnesty International. At the time, he was the Executive Director of EHRCO, while I was the Co-director of the Dr. Ismail Jumale Human Rights Centre in Mogadishu, Somalia. Later in December 1998, we were part of the African delegation to the first world summit for human rights defenders in Paris, to commemorate the 50th anniversary of the Universal Declaration of Human Rights and witness the adoption of the United Nations Declaration on human rights defenders. Since then, our paths continued to cross as we struggled to enhance the promotion and protection of human rights on our continent. He risked his life speaking truth to power and was at many times a target of the state.

I was honoured to have Professor Woldemariam grace our annual Claiming Spaces workshop in Addis Abba in December 2019 – an event I would never have imagined possible two years prior, where he blessed the establishment of the Ethiopia Human Rights Defenders Coalition. To recognise his great contribution to the human rights discourse, DefendDefenders presented Prof. Woldemariam, the Ethiopian Human Rights Defenders Award which he graciously accepted. In his words, “There is no better acknowledgement of one’s efforts than the one from close African friends.”

Rest in peace and power my friend. 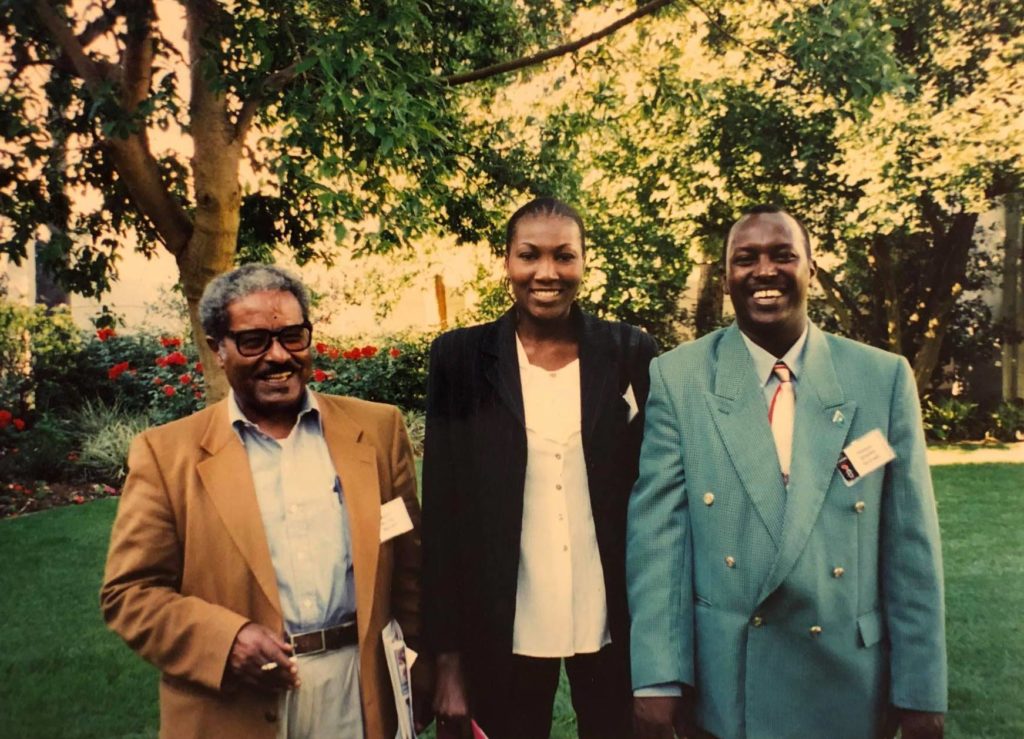 Tanzania: Systematic restrictions on fundamental freedoms in the run-up to national elections

In a letter released today, over 65 civil society organisations

Reflections on the 45th session of the UN Human Rights Council