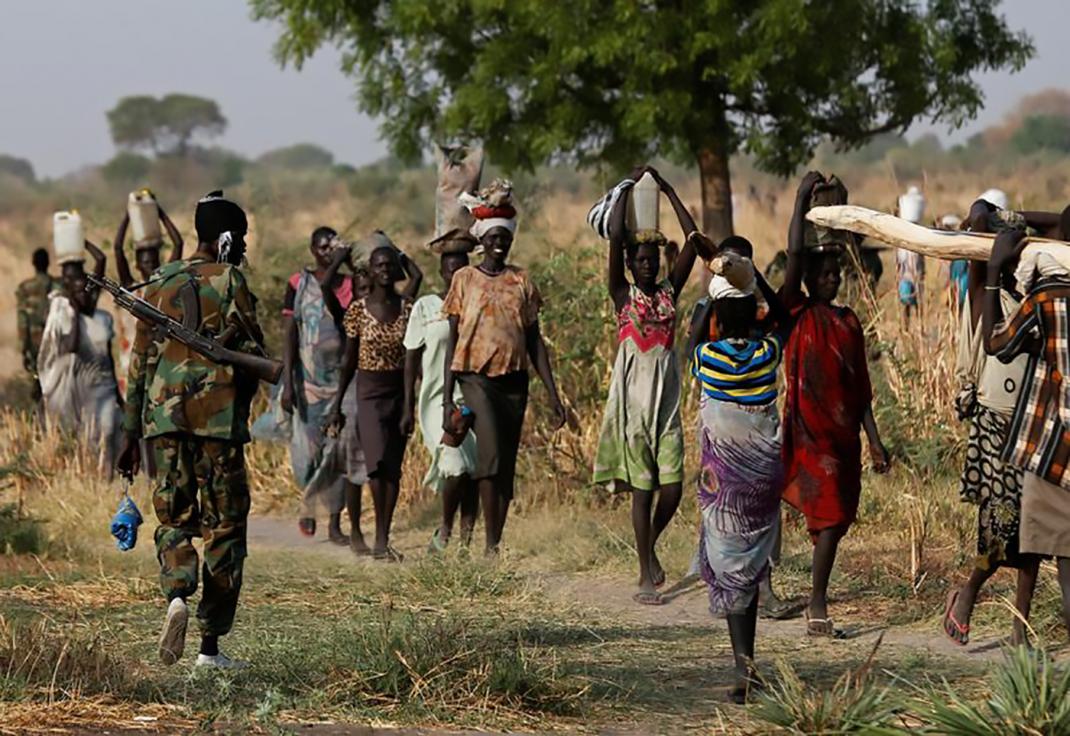 Joint letter: Extend the mandate of the UN Commission on Human Rights in South Sudan

In a letter made public today, DefendDefenders and a group of NGOs call on the United Nations Human Rights Council to extend the mandate of the Commission on Human Rights (CoHR) in South Sudan.

Despite the signing of a Revitalised Peace Agreement to end the conflict in the country, the human rights, humanitarian, security, and political situation remains of serious concern. Grave human rights violations, including sexual violence, continue to be committed with impunity. Civic space continues to shrink, with pressure over independent actors, including human rights defenders and journalists, increasing.

In the lead-up to the Human Rights Council’s 43rd session (24 February-20 March 2020), three scenarios still appear to be possible. First, the signatory organisations write, fighting might resume on a local or larger scale. Second, the former warring parties may further delay formation of a National Unity Government. Third, a National Unity Government may be formed, but that does not mean that peace, security, and the human rights situation will be consolidated. The political economy of the conflict, corruption, systemic human rights violations and abuses, and impunity will remain unchanged.

Whichever scenario prevails, we conclude: “Sustained regional and international engagement is vital for the full implementation of the [peace agreement] by the parties. South Sudan deserves the priority attention of the African Union, the Intergovernmental Authority on Development (IGAD) and the UN Security Council (UNSC), and we believe that UN Human Rights Council action is an integral part of this engagement. The Council should extend the mandate of the CoHR for another year.”

The Human Rights Council, which is the main United Nations body in charge of human rights, should continue to dedicate its utmost attention to South Sudan by adopting a resolution extending the mandate of the CoHR.