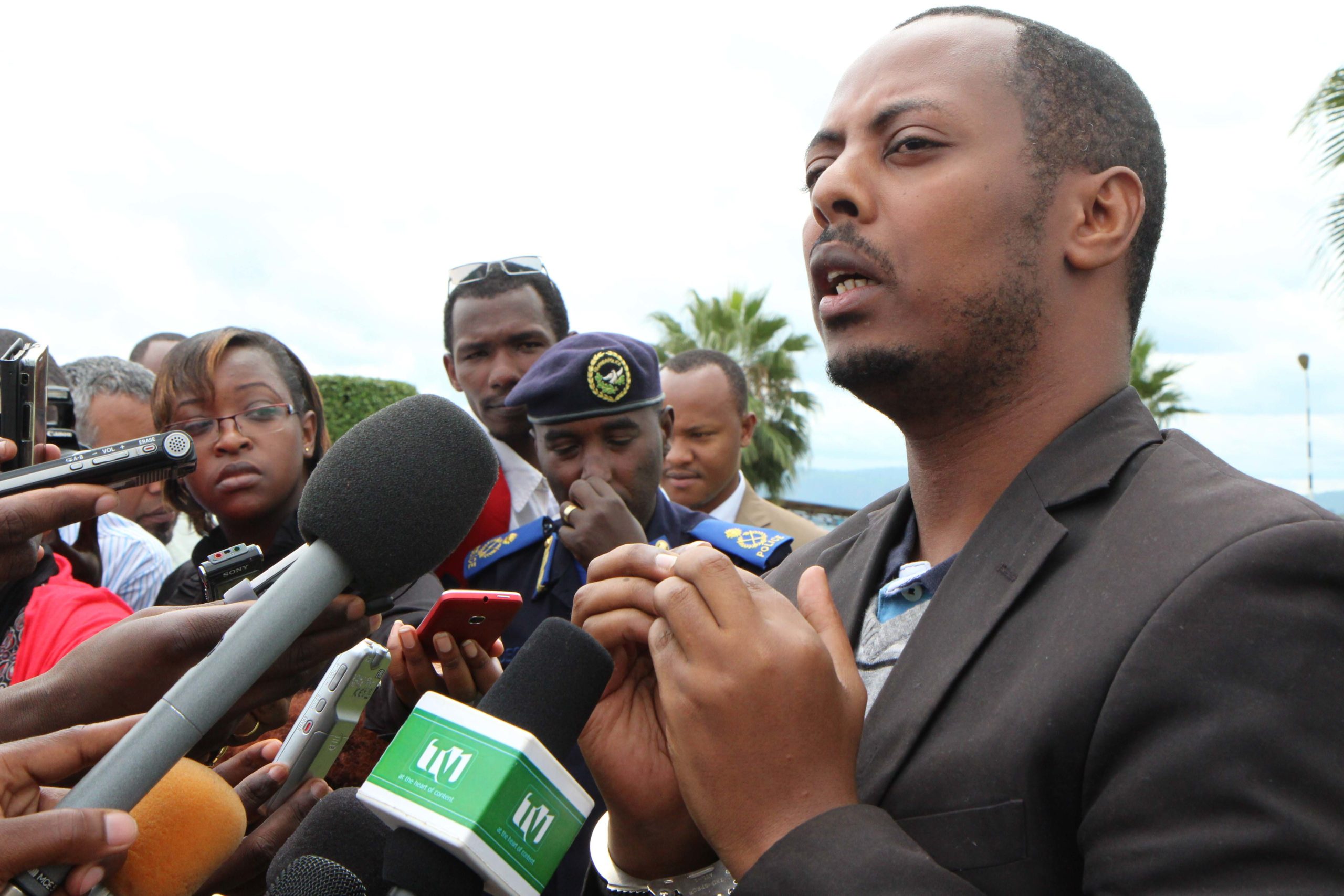 One year after the death of popular gospel singer and peace activist, Kizito Mihigo, 36 civil society organisations around the world are calling on the Rwandan authorities to allow an independent, impartial, and effective investigation into his death in custody in a joint letter addressed to all Commonwealth Heads of Government.

On February 14, 2020, the Rwanda Investigation Bureau (RIB) confirmed that Mihigo had been arrested close to the border, accused of attempting to illegally cross into Burundi, joining “terrorist” groups and of corruption, as well breaching the terms of his release from prison in 2018. Just days later, on February 17, 2020, Rwanda National Police announced that Mihigo had been found dead in his police cell in Kigali at 5 am that morning, in an alleged suicide.

However, there are reasons to doubt this version of events. In Rwanda, dissidents and critical voices are often the target of threats, judicial harassment, and arbitrary arrest. In recent years, several opposition members and journalists have gone missing or been found dead in suspicious circumstances. After he released a song in 2014 expressing compassion for victims of the genocide and of other violence, understood as a reference to the crimes committed by the ruling Rwandan Patriotic Front as it took control of the country in 1994, Mihigo was threatened, detained incommunicado, and imprisoned for several years. After his release in 2018, and up to the days before his death, Mihigo informed contacts that he was being threatened to give false testimony against political opponents of the government and wanted to flee the country because he feared for his safety.

On the day that Mihigo’s death was announced, and before an independent investigation could have been conducted, RIB spokesperson Marie-Michelle Umuhoza told local media that Mihigo had “strangled himself” with his bedsheets, had displayed “unusual behavior” while in custody, and had refused to speak with investigators, his lawyer and his family. On February 26, citing an autopsy report, the National Public Prosecution Authority concluded that Mihigo’s death “resulted from suicide by hanging” and said that it would not pursue criminal charges.

Mihigo is one of several detainees to have died in suspicious circumstances while in detention in Rwanda over the last several years. Independent, impartial and effective investigations capable of leading to credible prosecutions are essential to deter future violations and to promote accountability, justice, and the rule of law, and failure to conduct such investigations is a violation of the state’s obligations under the right to life.

To ensure justice for Mihigo’s death, Rwandan authorities should allow an independent body to carry out an impartial, thorough and transparent investigation.