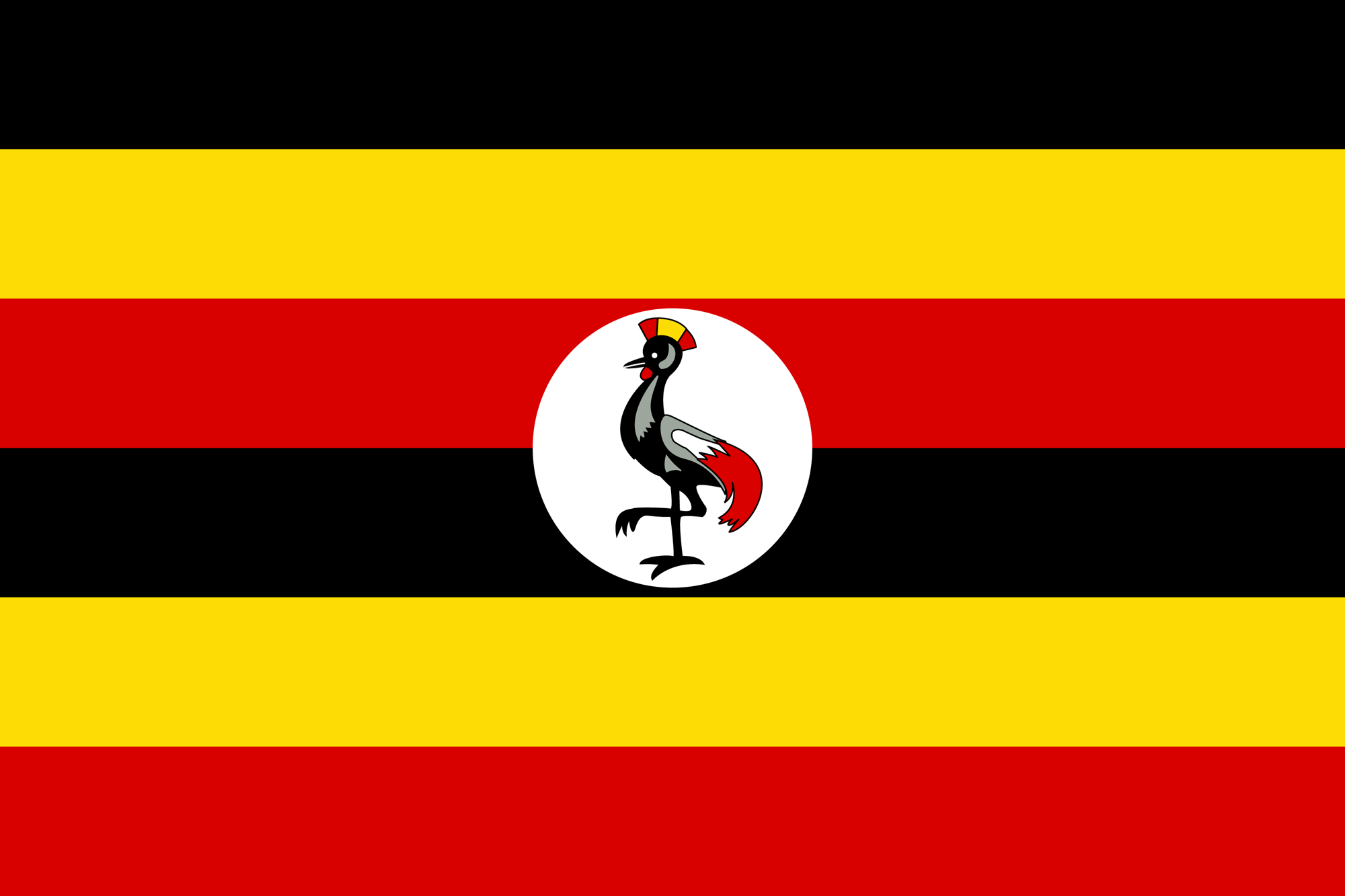 In a joint submission prepared ahead of Uganda’s third Universal Periodic Review (UPR), DefendDefenders, Human Rights Centre Uganda (HRCU), the National Coalition for Human Rights Defenders Uganda (NCHRD-U), and other CSOs examine the country’s human rights record with a specific focus on the environment for human right defenders (HRDs) since the country’s last UPR review, in 2016.

The upcoming review follows Uganda’s most contested election, which was marred with human rights violations and electoral violence. The report highlights concerning cases indicating a pattern of threats faced by HRDs in the exercise of the rights to freedoms of expression, association, and peaceful assembly.

While Uganda is credited for taking steps to introduce a bill aimed at enhancing the protection of HRDs, we are concerned by the failure to fully implement accepted recommendations. Since 2016, there have been reports of increased harassment, judicial persecution, and intimidation of HRDs in response to their legitimate work.  HRDs have been physically assaulted by both state and non-state actors. Some are regularly summoned to report to police officers and courts based on fabricated accusations aimed at intimidating them. Additionally, women HRDs (WHRDs) and HRDs working on sexual orientation and gender identity (SOGI) issues are subjected to unwarranted and excessive violence by authorities.

This joint submission contains a number of action-based recommendations that if followed, would create and maintain an enabling environment for HRDs and civil society. We urge the Parliament of Uganda to pass the HRD Bill to strengthen the protection of HRDs. We encourage Uganda’s government to end impunity and to effectively investigate and prosecute all attacks against HRDs. The Ugandan government should additionally commit to protecting HRDs, including WHRDs, from physical attacks, threats, intimidation, and reprisals.

The UPR is a process of the UN Human Rights Council, the world’s top human rights body. It involves a periodic review of the human rights records of all UN member states. Every four and a half years, each state receives recommendations from other UN member states, which they can either accept or note (“reject”). Civil society can participate in the process by submitting reports and suggesting recommendations regarding the state under review.