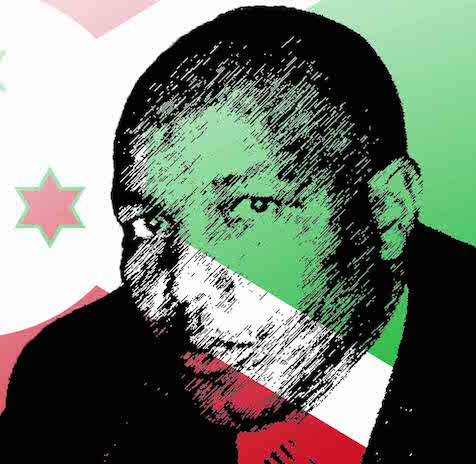 Justice for Ernest Manirumva, justice for all Burundians

Seven years ago today, Burundian human rights defender Ernest Manirumva was murdered outside his house in Bujumbura. He had been kidnapped earlier in the night. His body, when it was discovered by friends, showed clear signs of torture.

Before he was killed, Manirumva worked as vice-president of the Observatoire de lutte contre la corruption et les malversations économiques (OLUCOME), and had been investigating illegal arms transfers to foreign rebels carried out by Burundi’s security services. His findings would later be confirmed by a United Nations investigation.

Manirumva was a leader within civil society, a public servant, and a dedicated human rights defender who exposed the rot of corruption. His murder demonstrated both the danger faced by those who challenge powerful interests and the difficulty in attaining justice in Burundi.
buy cialis sublingual online www.adentalcare.com/wp-content/themes/medicare/languages/en/cialis-sublingual.html no prescription

My organisation took a keen interest in Manirumva’s death and in 2012 we sent a team Bujumbura to observe the trial against his alleged assassins. DefendDefenders concluded that, despite the establishment of three commissions of investigations, the last of which was assisted by the Federal Bureau of Investigation (FBI), the proceedings failed to deliver justice.

“The judicial authorities have at every stage in the proceedings disregarded the FBI’s recommendations, and none of the police or military officials mentioned in the FBI report have even been investigated,” said Pacifique Nininahazwe, Delegate General of the Forum for the Strengthening of Civil Society (FORSC), at the time.

The death of Manirumva and the failure to provide justice became a landmark event for civil society in Burundi. Every year, on this 9 April, human rights defenders would gather in the capital to honour his legacy and to renew their call for justice.
buy viagra super force online www.adentalcare.com/wp-content/themes/medicare/languages/en/viagra-super-force.html no prescription

Today, there will be no such gathering.

Manirumva’s death coincides with another unfortunate anniversary this month: the decision of president Pierre Nkurunziza to seek a third term, which triggered the deep-rooted political crisis Burundi is experiencing today As a result, we have witnessed a brutal and unprecedented crackdown on civil society in Burundi, which, today, has largely been decimated. 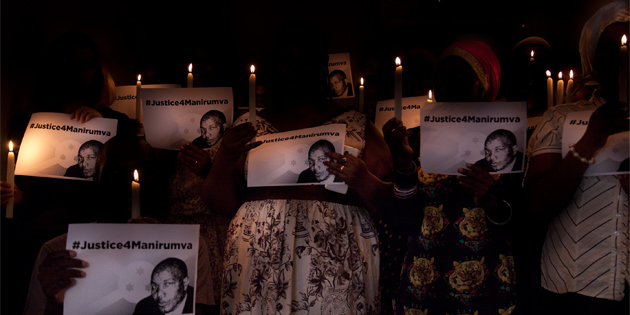 But no matter the brutality of the repression, people refuse to be silenced.
buy silvitra online www.adentalcare.com/wp-content/themes/medicare/languages/en/silvitra.html no prescription

Burundian human rights defenders in exile have come together to remember their fallen comrade. Others took to social media to once again call for justice and accountability. In Burundi, people may be unable to assemble or speak out, but they have not forgotten.

Recently, a friend told me again about the profound importance of this event for Burundian defenders. “It’s about justice: for him, and for all Burundians,” she said. “But we also have an obligation to remember Ernest. If we forget, he will die a second time.”

This is a testament to the resilience of those who defend human rights and those who claim their rightful space in society. Today, I am proud to join this chorus of voices, and call for justice for Ernest Manirumva, and for all Burundians.