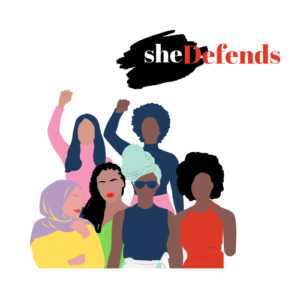 Integrate women in the fight against climate change

DefendDefenders joins the rest of the world in commemorating International 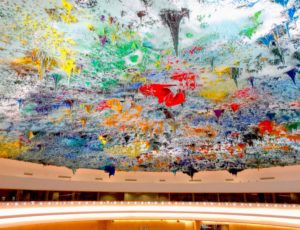 Oral statements delivered during the 49th session of the UN 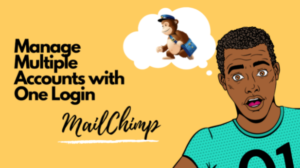 If you have been using MailChimp and have been frustrated 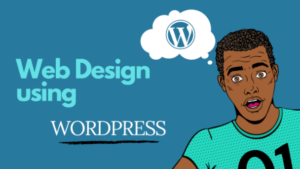 One of the most common misconception about WordPress is that 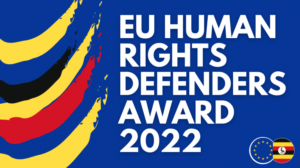 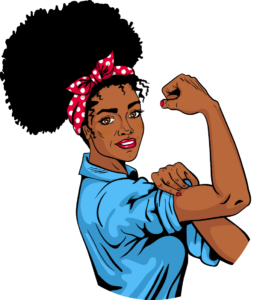 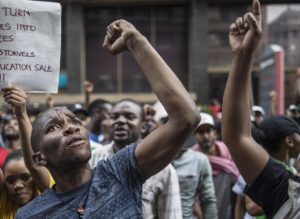 As the UN Human Rights Council opens its 49th session 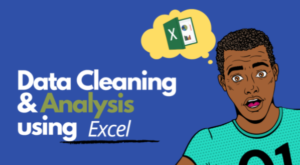 I know some hate Mathematics😋  but anyone can do data 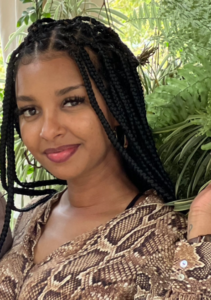 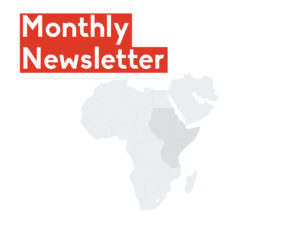 Dear Friends, As you already know, in the last weeks