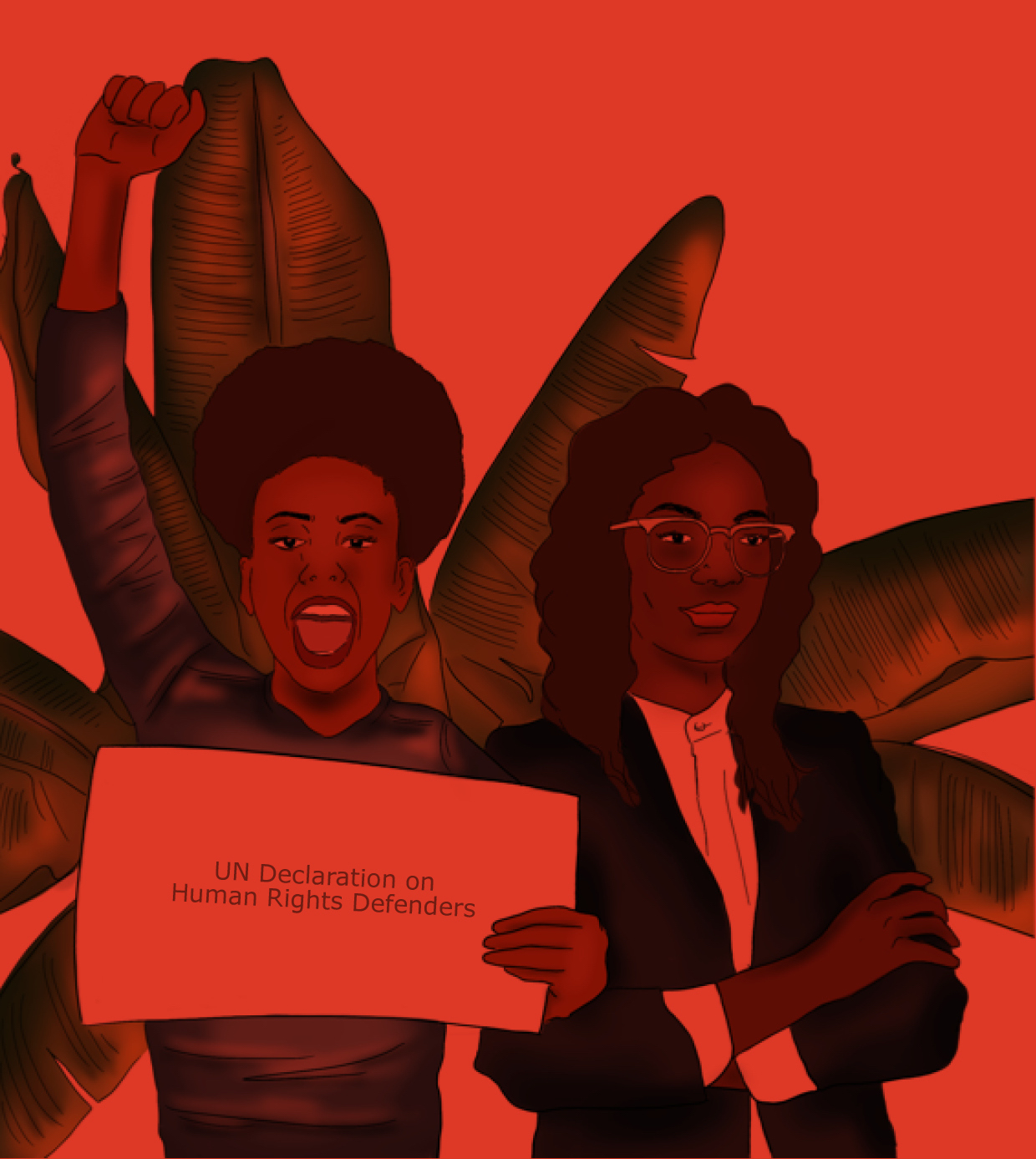 In a new report launched today, Navigating Justice: Lawyers as Human Rights Defenders in Ethiopia and Somalia/Somaliland, DefendDefenders examines the work of lawyers to identify their best practices, vulnerabilities, and needs in these rapidly changing environments. This report outlines several avenues governments, donors, and non-governmental organisations can take to help effectively promote the work of lawyers, such as capacity-building activities, and areas of immediate focus like psychosocial support.

“There can be no lasting peace without justice, and no fulfilment of basic human rights without peace,” says Hassan Shire, Executive Director of DefendDefenders. “Lawyers are integral components of justice systems, and we hope that supporting their efforts will lead to creating and strengthening accountable democratic institutions.”

Not all lawyers are human rights defenders (HRDs), but in challenging political and social environments, they help victims claim their rights, provide legal advice, petition against the enactment of unjust laws, and take human rights cases to supranational institutions. They act as the first line of defence against human rights abuses by ensuring that citizens access justice and remedies. When they fill these roles, lawyers are HRDs, and their actions and challenges must be understood within that context.

Both in Ethiopia and Somalia/Somaliland, legal and judicial institutions are considered weak and often viewed negatively by citizens. Formal and informal courts coexist, and violations of due process rights are frequent due to a lack of capacity and deliberate state actions. More than simple service providers, lawyers are instrumental in places where access to formal justice systems is difficult.

Ethiopia’s unique ethnic federalism plays an important role in people’s access to, and understanding of, the legal system, further complicated by a dual system in which federal and regional jurisdictions sometimes overlap. These systems are accompanied by informal traditional and religious dispute resolution mechanisms that do not adequately take human rights standards into consideration, which hampers the work of lawyers. Ongoing legal reform in the country seeks to address draconian legislation enacted in the last decade, but redress for human rights abuses committed during this period may be difficult without input from lawyers who currently lack capacity and funding. Lawyers in Ethiopia find themselves at a critical juncture, where decades of deliberate misuse of the legal system is potentially being reversed ahead of crucial elections scheduled for May 2020.

Somali/Somaliland society’s clan-based structure, weak institutions, and a three-tiered system (formal, traditional, and religious) used for rendering justice and settling disputes are major factors in a context characterised by grave human rights violations and insecurity. While Somaliland’s security situation is more stable, people living in rural areas lack access to the formal justice system, leading to an overreliance on traditional and religious courts. Lawyers in Somalia/Somaliland struggle with handling sensitive cases when they clash with established cultural or religious norms, and protection mechanisms specifically geared towards them are largely non-existent. Lawyers continue to play a pivotal role in strengthening fragile state institutions and the rule of law, including ensuring that access to justice is a key pillar in establishing long-term peace and stability.

It is imperative that CSOs, international donors, and governments recognise the crucial role played by lawyers who exert social change by promoting ideas, influencing values, and triggering change in people’s behaviour over time.