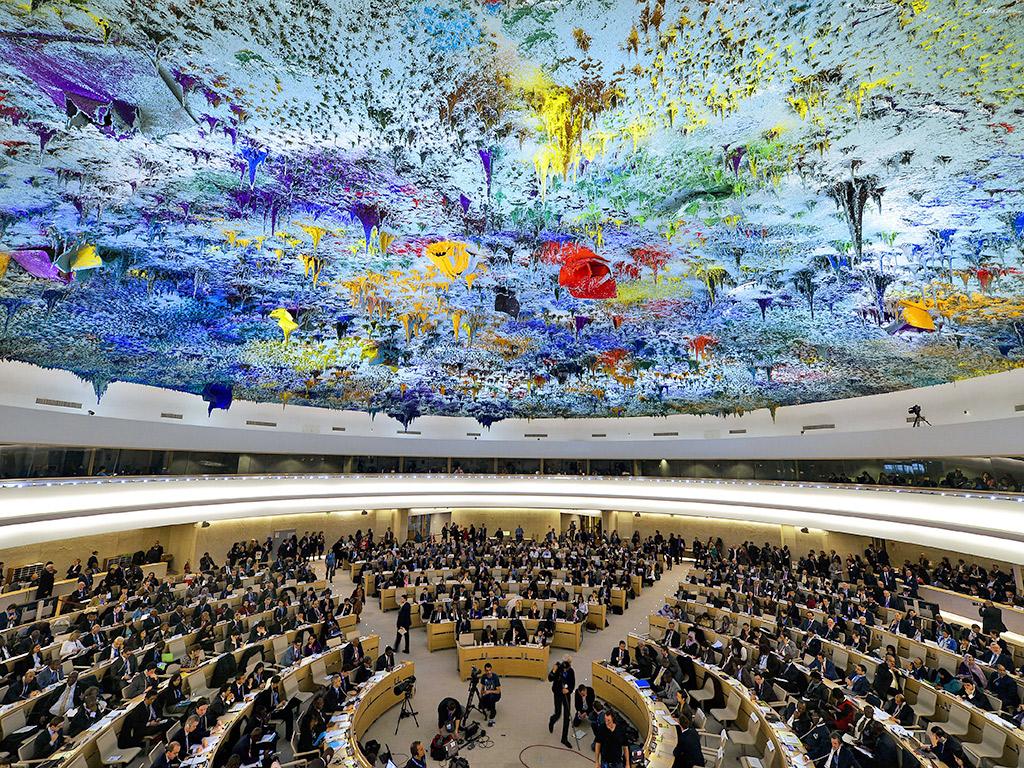 By adopting a strong resolution on the human rights situ­a­tion in South Sudan, the UN Human Rights Coun­cil (“Council”) sends a message to the South Sudanese government and all parties to the conflict that there will be no lasting peace without justice. The resolution adopted today condemns the crimes committed in the country in the strongest possible terms and extends the mandate of the UN Commission on Human Rights (“Com­mission”) in South Sudan for one year.

“As all indicators point to the fact that peace in South Sudan is precarious, the UN did the right thing today,” said Has­san Shire, Execu­tive Director, DefendDefenders. “Continued scru­tiny and pressure are essential to push all parties to implement the peace agreement, hold those responsible for crimes accountable, and emphasize respect for human rights of all South Su­da­nese citi­zens.”

One of the strongest resolutions adopted by the Council in recent sessions, HRC resolution 40/L.16[1] condemns widespread sexual and gender-based violence, including rape and gang rape used as a weapon of war, the use of child soldiers, arbitrary arrests, torture, attacks on huma­ni­tarian workers, schools and hospitals, and violence against civil society, human rights defenders and journalists. The resolution also demands an end to impunity, including through the establishment of the Hybrid Court that will try perpetrators of grave violations of international law, including military commanders.

The Commission will, among other things, pursue its investigations into violations of human rights and inter­na­tional humanitarian law and related crimes, including sexual and ethnic violence, collect and preserve evidence, identify perpetrators, advise on transitional justice, and continue reporting to the Council.

“We welcome the ongoing high level of attention to South Sudan, which despite the signing of the Revitalised Peace Agreement remains one of the gravest human rights situations on the African continent,” said Estella Ka­ba­ch­wezi, Senior Advocacy and Research Officer at Def­end­Defenders. “The resolution’s focus on fighting sexual violence is important as it sends a mes­sage to all perpetrators that they will be held accountable.”

The UN Human Rights Council, established in 2006, is the UN’s main human rights body. Its 47 members sit on the Council for three-year terms. In 2016, the Council established a Commission on Human Rights in South Sudan to investigate, monitor and report on violations of human rights and international humanitarian law committed in the country. The Com­mis­sion’s mandate was renewed in 2017, 2018, and through the resolution adopted today.

Ahead of the Council’s 40th session (25 February-22 March 2019), DefendDefenders coordi­nated the drafting of a letter[2] calling on states to support the extension of the mandate of the Commission.

Representative to the United Nations (Geneva), the East and Horn of Africa Human Rights Defenders Project on [email protected] or +41 798 134 991 (English and French)