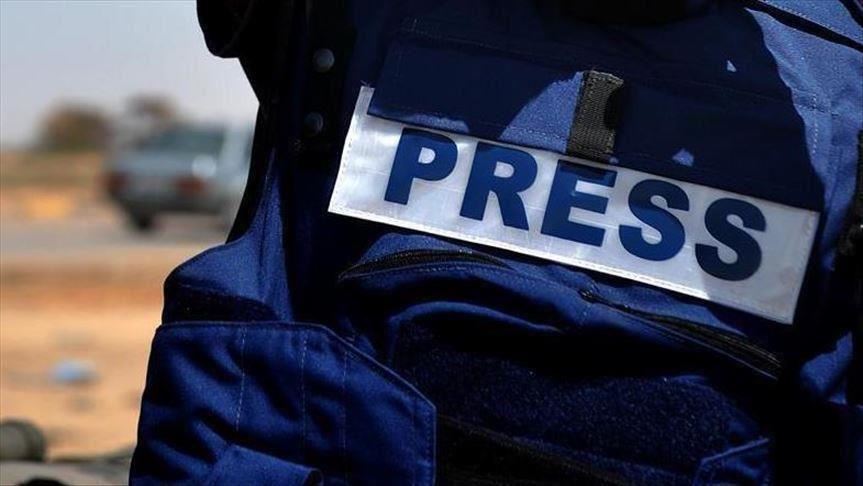 In a submission released ahead of the third Universal Periodic Review (UPR) of Somalia, which will be held at the UN Human Rights Council on 6 May 2021, DefendDefenders and the National Coalition of Human Rights Defenders Somalia (NCHRD-S) highlight key human rights issues pertaining to freedom of opinion and expression, the media, and human rights defenders (HRDs).

Analysis of recent developments, including restrictions on journalists’ and HRDs’ work, shows that the Somali government falls behind on its commitment to implement the recommendations it accepted during its second UPR review, in 2016. The slow progress of implementation can in part be attributed to the volatile security situation, but authorities need to do more to address outstanding issues and ensure that independent voices enjoy a safe and enabling environment.

Security forces, in particular, must cease harassing and arbitrarily arresting and detaining journalists. Although the right to free opinion and expression is enshrined in the Provisional Federal Constitution, the August 2020 amendments to the Media Law, which contain provisions that are ambiguous and prone to misinterpretation, contradict the government’s commitments. Despite President Mohamed Abdullahi Mohamed “Farmaajo’s” announcement of reforms, the 1964 Penal Code continues to be used to suppress media freedom and restrict free expression.

The Somali authorities must also do more to protect HRDs, including women HRDs (WHRDs), from attacks, threats, intimidation, and reprisals. The government must act on its commitment to end impunity and ensure effective investigations into, and prosecutions for, all attacks against journalists, media workers, and HRDs.

The joint DefendDefenders/NCHRD-S submission outlines a number of recommendations, which we encourage the Somali government, ahead of the historic 2021 elections, as well as states, when preparing recommendations to Somalia, to consider.

The UPR process involves a review of the human rights records of all UN member states, every four and a half years. The state under review receives recommendations from other UN member states, which they can either accept or note. Civil society can participate in the process by submitting reports and suggesting recommendations regarding the state under review.