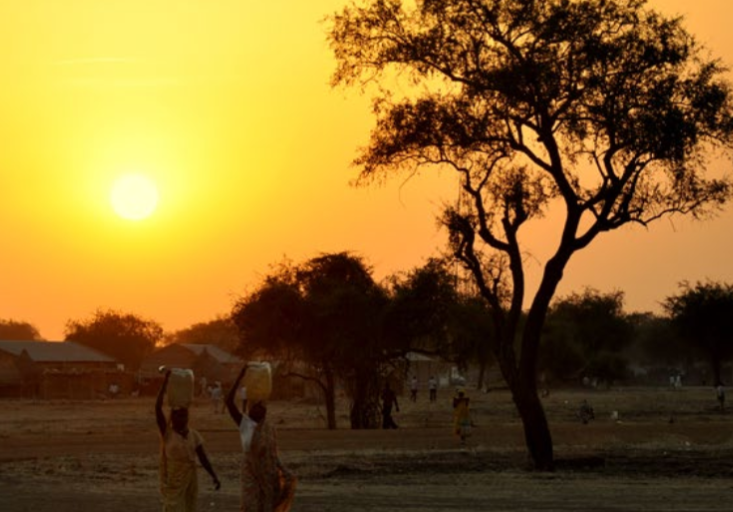 Providing an overview of the worsening risks facing journalists, civil society organisations, lawyers, and other actors involved in the promotion and protection of human rights in South Sudan, the report is based on three years of research and fact-finding by EHAHRDP. Since 2010, journalists in particular have been most at risk to routine arrests, attacks, and intimidation, invariably at the hands of the police and other state security forces.

In particular, EHAHRDP is concerned regarding the Voluntary and Humanitarian Non-Governmental Organizations Bill. Unless the draft legislation is urgently amended it will pose a grave and immediate threat to the necessary independence of human rights defenders working within NGOs.

“Human rights defenders, and particularly journalists in South Sudan face routine harassment, intimidation and attacks from the South Sudanese government”, said Hassan Shire, Executive Director of EHAHRDP. “. It is essential that the government and its international partners take immediate steps to acknowledge and reverse the trends identified in this report.”

EHAHRDP’s research associate John Foley commented that “in spite of recent public statements from the government about its commitment to human rights, the day-to-day risks facing most human rights defenders in South Sudan, and particularly those working on issues perceived to be ‘political’, have grown substantially more acute since we started this research.”

EHAHRDP sets out a number of concrete recommendations to the Government of South Sudan and its international partners to improve the operating environment for human rights defenders, and ensure their safety.

Claiming Spaces: Tactical Tools for Human Rights Defenders is a week-long forum organised by EHAHRDP. The Forum has previously been held in Uganda and Tanzania, and will be officially opened this year by the acting Ambassador of the Kingdom of the Netherlands, Mr. Paul Tholen. Government representatives have also been invited to participate in the opening discussions. The workshop has been organised in coordination with the South Sudan Human Rights Defenders Network, a coalition that EHAHRDP helped to establish in August 2012.

The East and Horn of Africa Human Rights Defenders Project is a Kampala-based organisation that since 2005 has worked to protect and promote the work of human rights defenders in Burundi, Djibouti, Eritrea, Ethiopia, Kenya, Rwanda, South Sudan, Somalia (including Somaliland), Sudan, Tanzania, and Uganda.