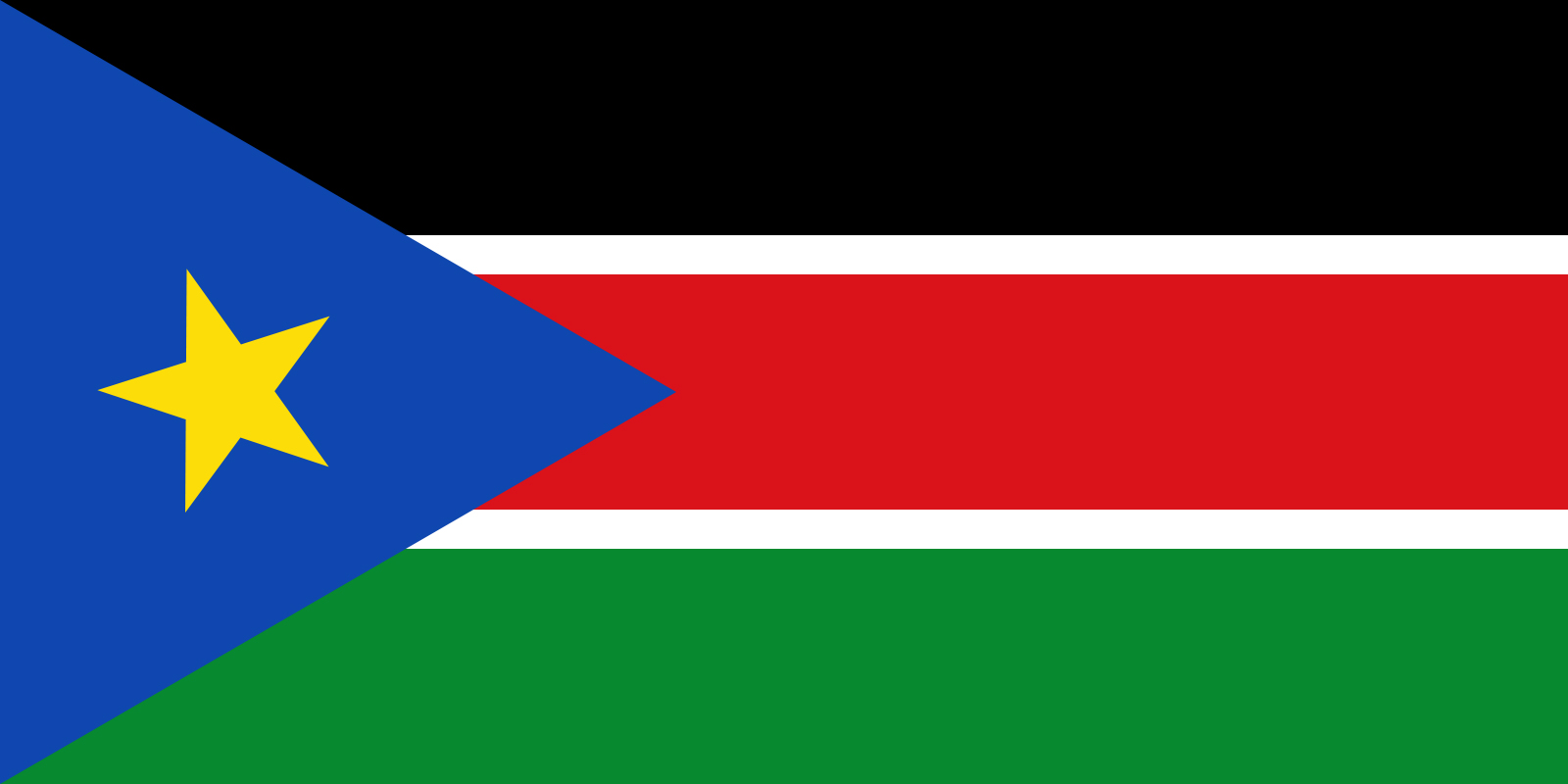 The Bank of South Sudan must immediately unfreeze the accounts of three civil society organizations, a think tank, four civil society activists and a political activist. The 46 organizations signed on to this statement believe that the freezing of these bank accounts is an attempt by the South Sudanese authorities to suppress calls for peaceful protests against the government and unduly restrict the rights to freedom of expression, association and peaceful assembly, including by forcing them to stop the activities of real and perceived members of a newly formed civic action group called the People’s Coalition for Civic Action (PCCA).

On 6 October, Director General Moses Makur Deng of the Bank of South Sudan’s Directorate of Supervision, Research and Statistics directed all commercial banks operating in South Sudan to block, with immediate effect and until further notice, all the bank accounts of organizations connected to the PCCA, naming the local think tank Sudd Institute and civil society organizations, the Organization for Responsive Governance (ORG), Okay Africa Foundation, and the Foundation for Democracy and Accountable Governance (FODAG).[1]

The undersigned organizations are concerned that the decision to freeze the bank accounts of these civil society organizations and activists is a form of reprisal for their real or perceived membership of the PCCA, which is calling for peaceful protests and a change in the country’s leadership, is an abuse of power and an attack on the right to freedom of expression protected by article 24(1) of South Sudan’s 2011 Constitution and the rights to peaceful assembly and association guaranteed by article 25(1) of South Sudan’s 2011 Constitution. The rights to freedom of expression and of association are furthermore guaranteed under Articles 9 and 10 of the African Charter on Human and Peoples’ Rights to which South Sudan is a state party.[6]

The ability to seek, secure and use resources is essential to the existence and effective operations of any association, including civil society organizations. The right to freedom of association not only includes the ability of individuals to come together and join an association but also to seek, receive and use resources from domestic, foreign, and international sources. In this sense, the UN Declaration on Human Rights Defenders explicitly protects the rights of individuals and associations to solicit, receive and utilize resources for the purpose of promoting and defending human rights.

The work of these civil society organizations has been critical in various areas, including human rights, governance, rule of law and youth empowerment; areas of work where the Government of South Sudan has not fulfilled its responsibilities. The freezing of the bank accounts of these organizations delivering vital services and advocating for the rights of the people in South Sudan will hurt those relying on them and could have a wider chilling effect on many others working to promote and defend human rights.

This decision by the Central Bank of South Sudan is yet another incident and more evidence of the repressive nature in which South Sudanese entities continue to crack down on civic space and human rights, including calls for peaceful protests, and the pervasive impunity with which they can do this.

In August and September 2021, South Sudanese authorities responded to calls by the PCCA for peaceful protests with a new wave of repression.[7] Between 2 and 30 August, government actors arbitrarily detained at least 14 people across the country in relation to the planned peaceful protests, closed a think tank and a radio station, increased surveillance of suspected protesters and organizers, and heavily deployed security forces to obstruct the planned protests that forced civil society actors into hiding for fear of arrest.[8]

On the eve of the protests, Amnesty International and media organizations[9] documented internet disruptions that lasted until the end of the day, when the failed protests were to take place. The signatories of this statement suspect that the internet shutdown may have been a deliberate attempt by the authorities to further derail the protests.[10]

We call on the Central Bank of South Sudan to:

We furthermore call on all South Sudanese authorities to:

[1] Bank of South Sudan, Letter regarding the directive to block the bank accounts of organization [sic] connected to PCCA, 6 October 2021. On file.

[2] Bank of South Sudan, Letter regarding the directive to freeze and block all bank accounts of PCCA members, 6 October 2021. On file.

[3] The fifth individual affected could not be reached because South Sudanese authorities have detained him in Juba Central Prison.

[4] The fifth individual affected could not be reached because South Sudanese authorities have detained him in Juba Central Prison.