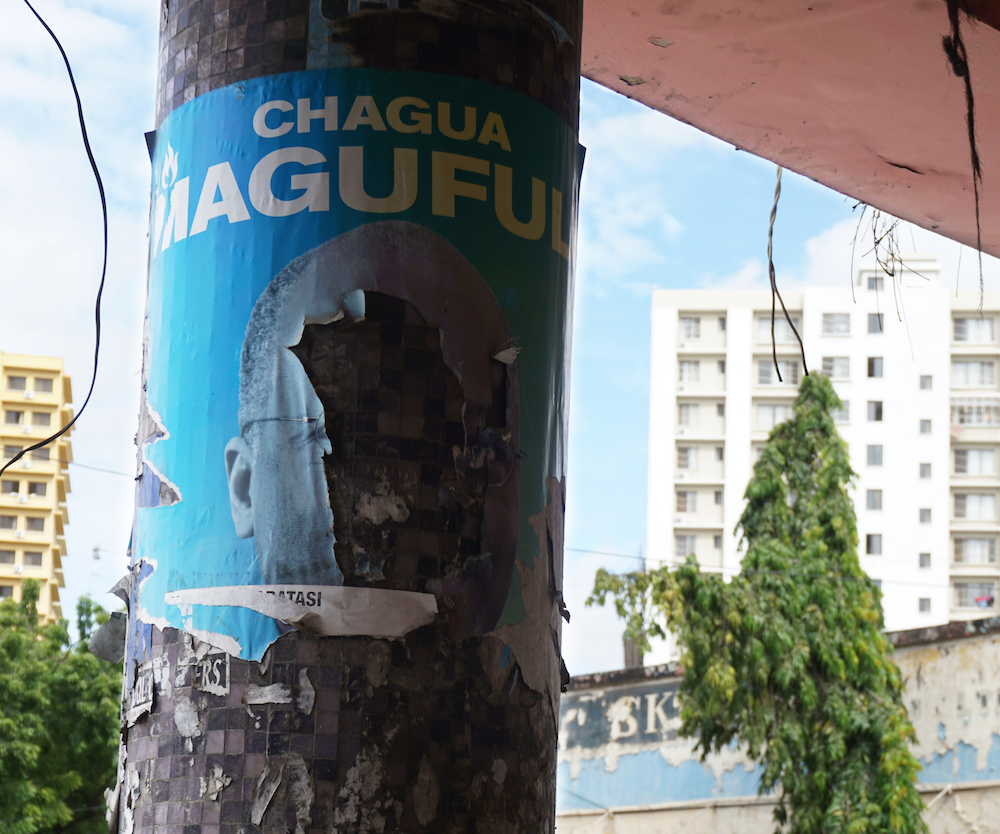 Once relatively open to civil society, corruption and slow economic development set the stage for a wave of populism that saw the election of President John Magufuli in December 2015. Tanzania has since witnessed a dramatic shrinking of civic space and a brutal crackdown on civil society. Nearly all sources interviewed for this report indicated that harassment of HRDs has increased under the new government. These developments have gone largely unnoticed by the international community.

“What we are witnessing in Tanzania is nothing short of an outright assault on civic space by a regime bent on exerting control over people’s freedom to push their economic agenda,” said Hassan Shire, Executive Director of DefendDefenders.  “We talk often of the UN Human Rights Council’s prevention mandate and the need to address infringements on human rights before these get out of hand. Tanzania is one such example we can no longer ignore.”

Whereas previously, pastoralists, organisations working on sexual orientation and gender identity (SOGI) issues, and those working on civil and political rights were most at risk of being targeted, threats now increasingly extend to organisations working on economic, social, and cultural rights. HRDs describe an administration that treats civil society as antagonistic to its agenda of economic development and increased control over public morality. This harassment has taken both legal and extra-legal forms, and several strategies have been employed by the government to directly target HRDs working on a broad range of issues.

Tanzania has adopted a number of laws that provide authorities with overly broad powers to restrict citizens’ legitimate exercise of fundamental freedoms, and allow them to arbitrarily charge HRDs, journalists, bloggers, and other independent voices with vaguely-worded offences. Several of these laws were rushed through Parliament and adopted in the absence of meaningful consultations. New legislation grants broad powers to government ministries and regional politicians with little judicial oversight and inadequate human rights safeguards.

Elements of the state security apparatus have increasingly monitored, restricted, and sometimes shut down civil society events. Organisations are now required to seek prior approval for their activities, yet no existing legislation explicitly requires this permission, changing what is legally a notification regime into an authorisation regime.

Political opposition has also come under attack since 2015, with new restrictions significantly hampering their ability to function effectively and promote their platform. Several high-profile opposition members have been attacked and murdered by unknown assailants.

A number of independent media outlets have been banned or shuttered since 2015, and every media professional interviewed for this report described an environment in which freedom of opinion and expression is severely curtailed, whether through state-sanctioned censorship or self-censorship practiced among journalists. Prosecution has become a major tool employed to harass the media industry, either through the application of restrictive legislation, or expensive legal proceedings intended to bankrupt outlets. Editors have since been reluctant to cover civil society events or press releases, further leading to a culture of repression and silence.

With the President Magufuli government taking on an increasingly moralistic tone, the situation of lesbian, gay, bisexual, trans people and other sexual minorities as well as HRDs working on SOGI issues has become increasingly hostile, with harassment, stigmatisation, arrests, and the deregistration of organisations.

There is little to indicate that these negative trends will be reversed, or even slowed, in the coming years. Civil society has so far failed to present a unified front to counter these attacks. Presidential elections scheduled for 2020 are likely to be a watershed moment for the country, potentially exacerbating this crackdown on human rights.

Based on interviews with over 30 key stakeholders, “Spreading Fear, Asserting Control: Tanzania’s assault on civic space” offers an overview of the major trends affecting civic space in Tanzania since 2015 and offers concrete recommendations to the government, international human rights mechanisms, and civil society to counter these negative developments. It raises an early alarm on Tanzania’s mounting human rights crisis.