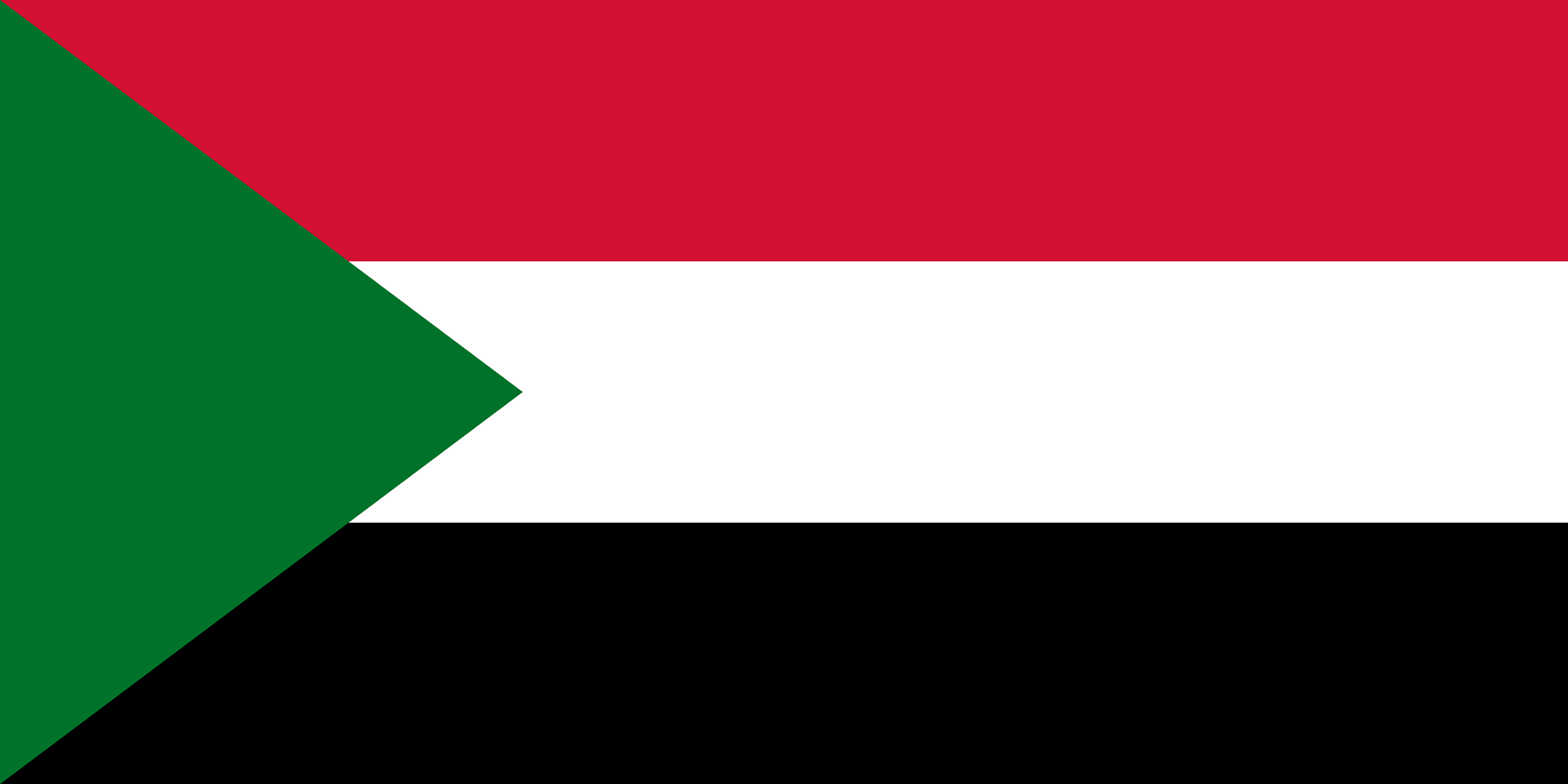 Sudan: A united front is needed to save the democratic transition and protect human rights

A united domestic, regional, and international front is needed to save Sudan’s democratic transition and protect human rights, DefendDefenders said today. As reports of a military coup and arrest of civi­lian government members and figures have been con­firmed, Afri­can and United Nations (UN) bodies should throw their full weight behind popular forces led by the Sudanese Professionals’ Association (SPA) and members of the Forces for Free­dom and Chan­ge (FFC), which led Sudan’s peaceful popular revolution in 2018-2019. The civilian front should remain united.

“All eyes are on Sudan,” said Hassan Shire, Executive Director DefendDefenders. “The future of its democratic transition will not only impact respect for human rights and the rule of law domestically; but also send a chilling message to all those fighting for freedom, justice and peace in Africa and beyond.”

The 25 October 2021 military take-over is an attack on the 2019 power-sharing agree­­ment bet­ween civilian and military forces, the Constitutional Document, and the whole democratic transi­tion. The military faction of the executive branch, led by the head of the transitional Sovereign Council, General Abdel-Fattah al-Burhan, and General Mohamed Hamdan Dagalo “Hemedti,” and elements of the army and security forces are squarely responsible for the at­tack. Observers also point to the role of foreign powers, in particular Egypt, Saudi Arabia, and the Uni­ted Arab Emi­rates (UAE), in supporting Sudan’s armed and security forces.

The military coup also threatens progress achieved in the field of human rights. Since 2019, after former President Omar al-Bashir was overthrown following months of popular protests, the civi­lian-led Transitional Government has undertaken significant human rights reforms,[1] including the opening of the civic space. The executive also signed a peace agreement with armed groups (the Juba Peace Agreement) with a view to bringing an end to decades of armed conflict, and started cooperating with the Inter­national Criminal Court (ICC), which indicted al-Bashir and other officials on several counts of crimes under international law.

“African bodies should do their utmost to support civilian and popular forces and isolate the military,” said Estella Kabachwezi, Advocacy, Research and Communications Mana­ger, De­fend­­De­fen­ders. “As per the Lomé Declaration on unconstitutional changes of govern­ment, the African Union should unequivocally and publicly condemn the coup, warn the per­pe­tra­tors that their illegal action will not be recognised, and suspend Sudan from par­ti­ci­pating in the Union’s policy organs.”

Other African bodies, including sub-regional economic communities of which Sudan is a member, namely the Com­mon Market for Eastern and Southern Africa (COMESA) and the Intergovern­mental Authority on Development (IGAD), should also suspend Sudan.

The African Commission on Human and Peoples’ Rights (ACHPR), which will hold its 69th ordinary session from 15 November to 6 December 2021, should condemn the coup and any human rights violations committed in relation to it, call for the immediate and unconditional release of all arrested civilians, including Prime Minister Abdallah Hamdok and other government members, and Sudan to abide by the pro­visions of the African Charter on Human and Peoples’ Rights and the African Charter on Demo­cracy, Elections and Governance.

In international fora, as Sudan’s transition remained incomplete and justice and accountability for human rights viola­tions remained elu­sive, DefendDefenders and other civil society orga­ni­sations repeatedly warned that the country’s situation was fragile. Ahead of the UN Human Rights Council’s 48th session (HRC48, 13 Sep­tember-11 October 2021), close to 40 Suda­nese, African, and inter­na­tional NGOs urged[2] the Council to maintain Sudan on its agenda.

The Council’s failure to adopt a resolution on Sudan meant that the UN’s top human rights body dropped its support to and scrutiny of Sudan’s human rights situation — a decision Defend­Defenders regretted[3] in the context of increasing tensions between civilian and military leaders.

“At Sudan’s Universal Periodic Review next week, all UN member states should strongly condemn the coup and urge respect for the Constitutional Document and the Juba Peace Agreement,” said Nicolas Agostini, Representative to the UN for De­fend­­De­fen­ders. “The Human Rights Council should consider holding a special session on Sudan to fulfil its mandate to prevent violations and respond promptly to human rights emergencies.”

Sudan’s third Universal Periodic Review (UPR)[4] is set to take place on 3 November 2021. In addi­tion to UPR sessions, the Hu­man Rights Council meets in three regular sessions every year and can convene special (emer­gency) sessions to address human rights crises, at the request of at least one third (16) of its 47 members.[5]

In 2020, DefendDefenders made Sudan its focus country.[6] This followed 15 years of support to Sudanese human rights defenders (HRDs), including through protection of HRDs, both inside the country and abroad, in particular in Uganda where many Sudanese HRDs were forced into exile, capacity-building, networking, research on the situation of Sudanese HRDs, and advocacy, both at the African and UN levels. This also followed a historic visit[7] to Sudan, in October 2019, where DefendDefenders met, among others, with Dr. Nasredeen Abdulbari, Minister of Justice and for­mer member of DefendDefenders’ network.

[2] DefendDefenders et al., “The Human Rights Council should extend its support to, and scrutiny of, Sudan,” 10 September 2021, https://defenddefenders.org/the-human-rights-council-should-extend-its-support-to-and-scrutiny-of-sudan/ (accessed on 25 October 2021).

[3] DefendDefenders, “The UN jumps the gun and drops its human rights resolutions on Sudan,” 7 October 2021, https://defenddefenders.org/the-un-jumps-the-gun-and-drops-its-human-rights-resolutions-on-sudan/ (accessed on 25 October 2021).

[7] DefendDefenders, “At a critical juncture for Sudan, DefendDefenders visits the country and shows solidarity with its people and civil society,” 29 October 2019, https://defenddefenders.org/at-a-critical-juncture-for-sudan-defenddefenders-visits-the-country-and-shows-solidarity-with-its-people-and-civil-society/ (accessed on 25 October 2021).