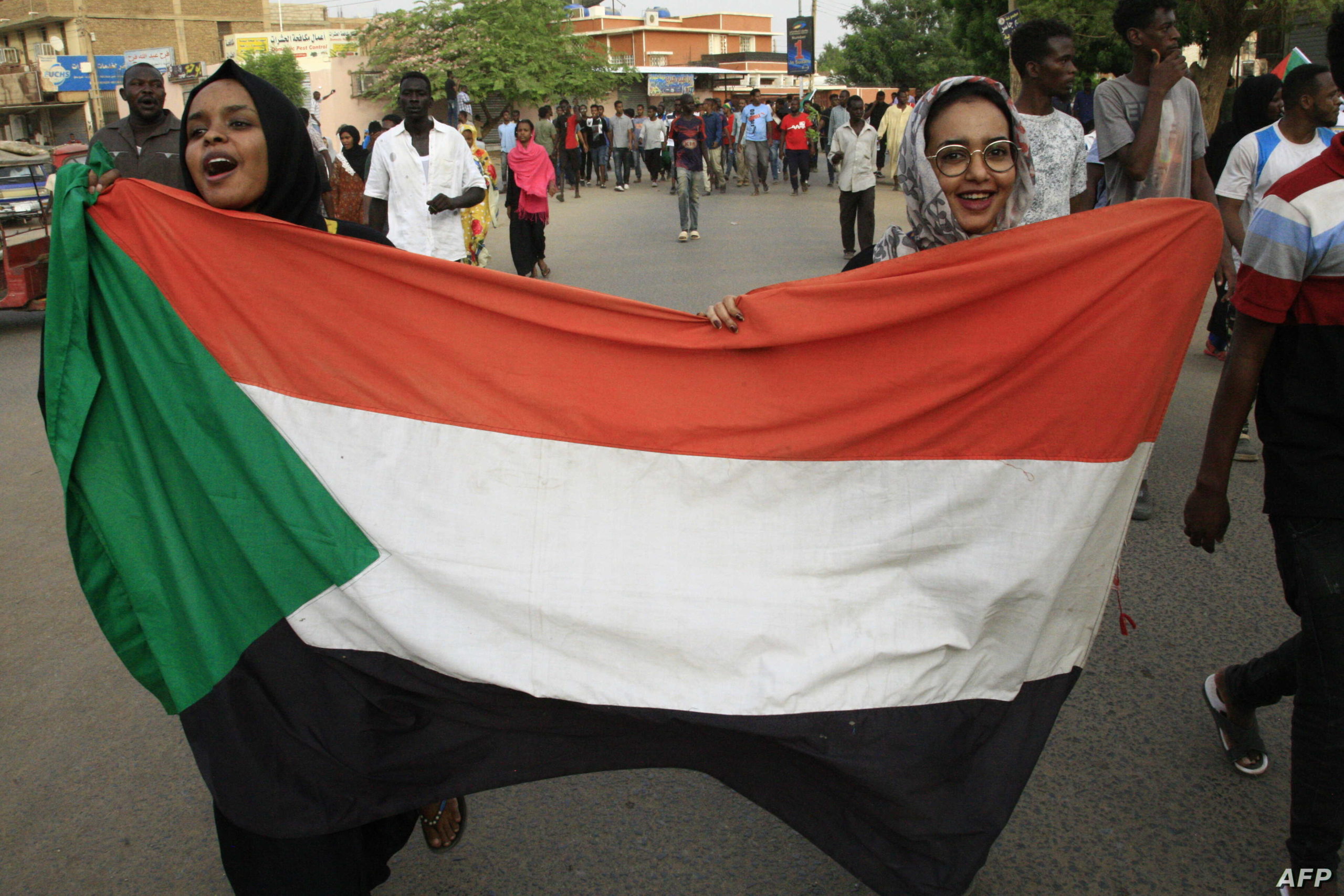 DefendDefenders welcomes the adoption of a UN Human Rights Council (HRC) reso­lu­tion on Sudan, which is a further step in the right direction. As Sudan’s Transitional Government attempts to consolidate the progress achieved and prevent set­backs, it is critical for the UN to keep a focus on the country’s human rights situ­a­tion and ensure that it will continue to be publicly discussed.

“Today’s resolution is evidence of both positive signals sent by the Sudanese government and the HRC’s willingness to exercise its responsibilities,” said Has­san Shire, Exe­cu­tive Direc­tor, Def­end­­Defen­ders. “At this critical juncture for Sudan, the entire UN system should beef up its engagement and sup­port human rights reforms in the country.”

The resolution adopted today maintains Sudan on the HRC’s agenda while defining new modali­ties for scrutinizing the country’s human rights situation. It terminates the mandate of the Inde­pendent Expert on Sudan and requests the Office of the UN High Commissioner for Human Rights (OHCHR) to report on progress made and ongoing challenges in Sudan.

The resolution salutes the “exemplary, non-violent and inspiring popular uprising of the Sudane­se people” that led to a fundamental change in the political and human rights situ­a­tion and wel­comes positive developments since 2019. These include legal reform, advancement of wo­men’s rights, the signature of a peace agreement, cooperation with the OHCHR and ope­ning of a coun­try office, and the government’s efforts to create a more open civic spa­ce, in­c­luding for human rights defenders, civil society organisations, and the media.

It also stresses the need for the international community to support the country to further im­pro­ve respect for human rights, as worrying signs multiply. Sudan is facing a multi-faceted crisis, with economic, social, hu­man rights, humanitarian, and health dimensions. Amid deadly floods and the COVID-19 pandemic, violence against civilians is increasing, especially in Darfur. The inf­lu­ence of the military side of the executive branch is also a major reason for concern. Justice and ac­coun­tability for the egre­gious violations com­mitted under the 30-year Al-Bashir dictatorship and by the Rapid Support Forces (RSF), whose com­man­der, General Mohamed Hamdan Dagalo “He­medti,” sits on the new Sovereign Council, remain elusive.

“Sudan must bridge the accountability gap, including for the 3 June 2019 massacre and in­ter­national crimes committed in relation to decades of civil conflict,” said Estella Kabach­wezi, Advocacy, Research and Communications Ma­na­­ger, Def­end­­Defen­ders. “The HRC should stand ready to set up an inde­pendent inquiry should domestic processes and institutions fail to deliver justice.”

Today’s resolution addresses expectations of Sudanese, African, and international human rights or­ga­­nisations, which highlighted the need for the HRC to keep a focus on Sudan’s human rights situ­a­tion. Ahead of the Council’s 45th session (14 September-7 October 2020), they jointly called1 on the Council to extend its support to, and scrutiny of, the country.

“This is not the time to relax international scrutiny of Sudan’s situation,” said Nicolas Agos­tini, Representative to the UN for Def­end­­Defen­ders. “Monitoring and reporting on the situa­tion go hand in hand with technical support. They are complementary tools to ensure that Sudan further improves its human rights record.”

Human rights developments in Sudan will be examined at the HRC’s 48th session, in September 2021. Sudan has been on the agenda of the Council and its predecessor, the UN Commission on Human Rights, for nearly three decades. The resolution adopted today follows the opening of an OHCHR country office in Sudan, as per an Agreement signed in September 2019.