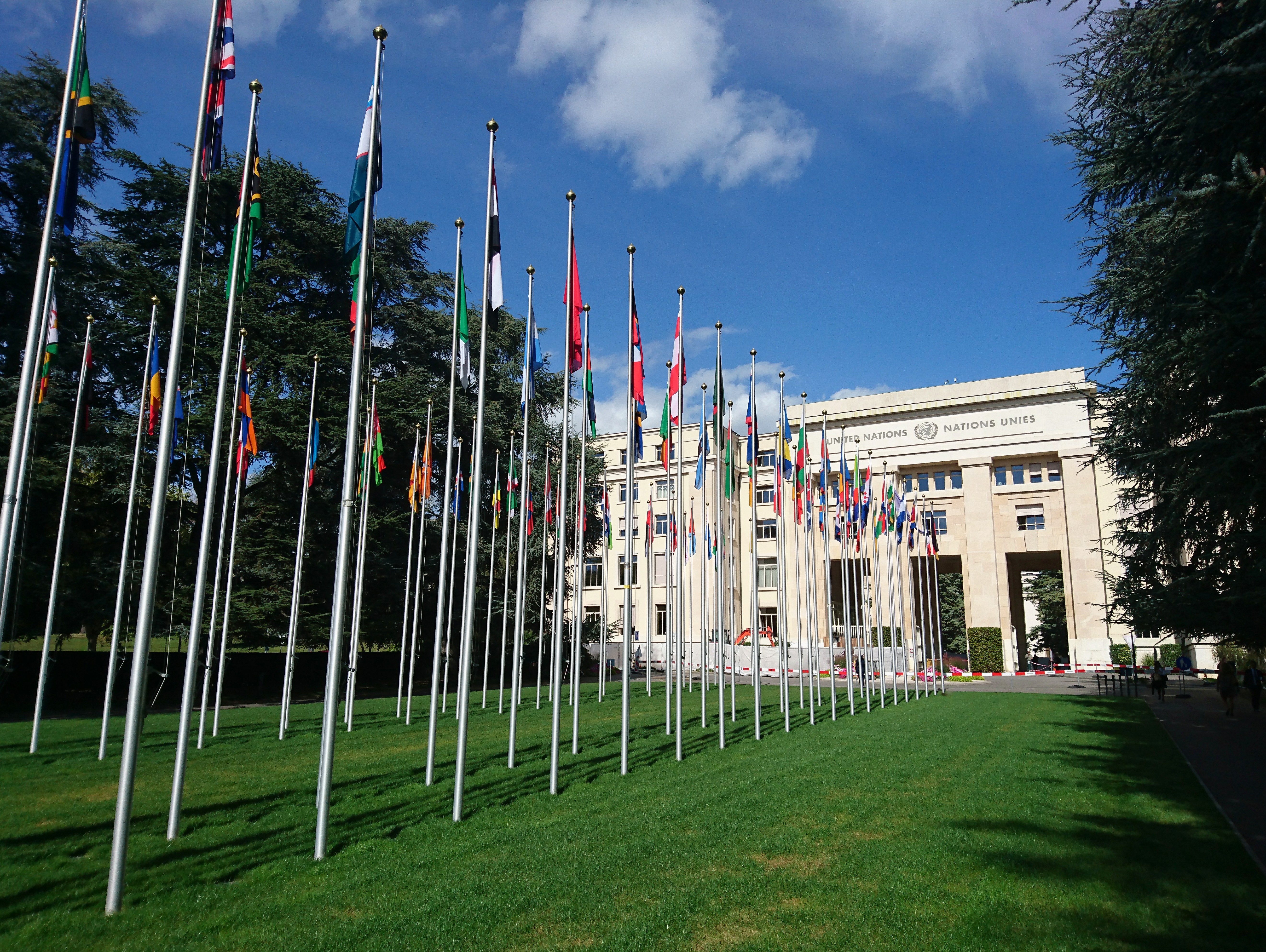 At a critical juncture for Sudan, a UN resolution on the country’s human rights situa­tion offers hope that the international community will con­tri­bu­te to domestic improvements. Yet, as the Sudanese people attempt to turn the page on 30 years of dictatorship and repression, significant challenges remain. The res­o­lution adopted by the Human Rights Council (“Council”) is an encouraging signal but should push all stakeholders to be cau­tious­ly op­timistic, Defend­De­f­enders said today.

The resolution adopted today[1] extends the mandate of the UN Independent Expert on Sudan and expresses support for the opening of a “fully-mandated” country office of the Office of the UN High Commissioner for Human Rights (OHCHR) – which means that it should be able to con­duct human rights monitoring and to report publicly, in addition to providing advisory ser­vi­ces to the Government and other stakeholders. On 25 September 2019, an agreement was repor­ted to have been signed bet­ween the Sudanese Government and OHCHR. The High Commis­sio­ner’s Office has indicated that the agreement provides for the open­ing of a country office with a full mandate, with a head office in Khartoum and four regional field offices. DefendDefenders warmly welcome this step forward.

The resolution also welcomes the “exemplary, non-violent, inspiring” popular uprising, the par­ti­cipation of women and youth in the movement, and political achievements since July 2019, inc­luding the signing of a constitutional document, the establishment of a Sovereign Council, and the formation of a Civilian-Led Transitional Government. It provides for enhanced attention to Sudan through­out 2020, through public debates at the Council’s 44th and 45th regular sessions (June-July and Septem­ber-October 2020).

“By saluting Sudan’s peaceful popular uprising and the role played by women and youth, the Council provides long-overdue support to the Sudanese people,” said Has­san Shire, Exe­cu­tive Director, Defend­­Defen­ders. “The Council and the UN system at large should stand ready to provide any assistance Sudan needs, while retaining a monitoring and advocacy capacity with regard to human rights issues in the country. A holistic approach is of the essence.”

A holistic approach to systemic human rights reforms includes addressing the country’s out­stan­ding human rights issues in a comprehensive manner by amending or repealing repres­sive laws, policies and practices pertaining to human rights, civic space and the rule of law, and by tho­rough­ly refor­ming the justice and security sectors. The resolution highlights these elements, in­c­luding by urging Sudan’s Government to “create and maintain a safe and enabling environ­ment in which civil society, human rights defenders, the media and other independent actors can operate freely.” It also highlights the need to realize a “just and comprehensive peace” and to “put an end to armed conflicts” in the country’s Darfur, Blue Nile, and South Kordofan States.

While stressing the need for Sudan to investigate human rights violations and abuses by all par­ties and encouraging efforts to “hold perpetrators to account as [a] foremost priority,” the reso­lu­tion falls short of establishing its own independent inquiry into the 3 June 2019 massacre and other atrocities, including excessive use of force against peaceful protesters and targeting of ci­vi­lians by military and security forces and armed militias such as the Rapid Support Forces (RSF).

On 23 September 2019, Prime Minister Hamdok issued a decree establishing a national com­mis­sion to investigate the 3 June massacre. On the same day, RSF elements attacked students who took to the streets in Nyala, South Darfur to protest against the increasing price of bread and fuel. The mandate of the national commission – and of any inquiry into human rights vio­la­tions in Sudan – should include violations committed against peaceful protesters up to this day.

“Lasting human rights progress is closely intertwined with the fight against impunity. Gua­ran­tees of non-recur­ren­ce include a range of tools, of which accountability for per­petra­tors of grave cri­mes is part,” said Nicolas Agostini, Representative to the UN for Def­end­Defen­ders. “Probing instances and patterns of human rights violations in a manner that meets the highest stan­dards is vital. Sudan’s authorities should stand ready to request African or international support to meet this goal and hold perpetrators to ac­count in fair trials.”

In several calls made public over the last months, Sudanese, regional and international civil so­ciety organisations outlined a number of benchmarks that inquiries into Sudan’s hu­man rights violations should fulfil, including with regard to the environment, standards, and scope of such inquiries. At the end of the Council’s July 2019 session, Defend­Def­enders expressed[2] disap­point­ment at the Coun­cil’s failure to respond to grave crimes commit­ted in the country, inclu­ding – but not only – on 3 June 2019, both in Khartoum and in Sudan’s peri­phe­ries.

The Human Rights Council, as the UN’s principal human rights body, should ensure long-term scru­tiny of Sudan’s human rights situation, including through investigations, identification of those responsible at all levels of the chain of command, monitoring of and reporting on human rights developments in the country, and the provision of technical assistance and capacity-buil­ding to Sudan’s Government, civil society, and other stakeholders.

DefendDefenders has been actively advocating for Member and Observer States of the Council to meaningfully address Sudan’s human rights situation. Ahead of the Council’s 41st session (June-July 2019), we were joined[3] by a large number of Su­da­nese, African and inter­na­tio­nal NGO partners.

Ahead of the Council’s 42nd session, which concludes on 27 Sept­ember 2019, we joined forces with a group of NGOs, call­ing on the Council to adopt a holistic approach to tackle Sudan’s hu­man rights chal­lenges. Our joint letter[4] called for the opening of a fully-mandated OHCHR coun­try office in Sudan and outlined steps the Council should take. It also contained a sum­mary of human rights developments in the country since December 2018. At its 42nd session, the Council has taken a number of these steps, but not all. It should keep a close eye on develop­ments in Sudan and stand ready to respond to them at any time, DefendDefenders said as the 42nd ses­sion ends.

Representative to the United Nations (Geneva), the East and Horn of Africa Human Rights Defenders Project on [email protected] or +41 79 813 49 91 (English and French)