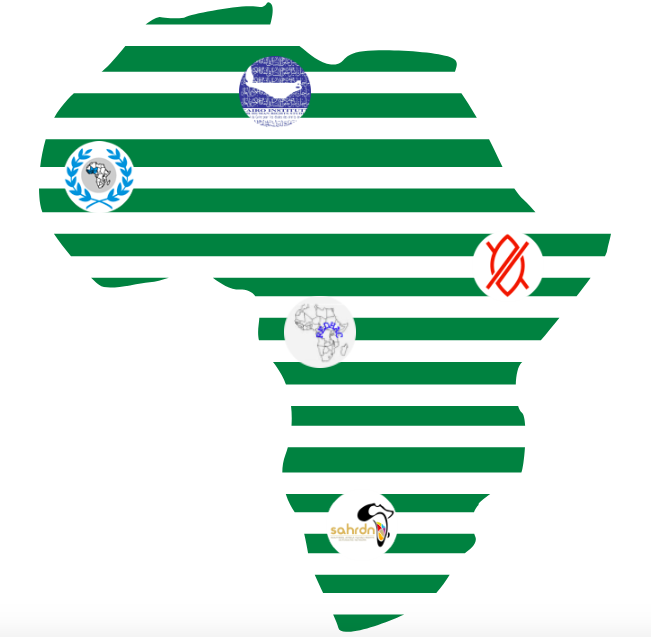 The East and Horn of Africa Human Rights Defenders Project (DefendDefenders) is a regional NGO based in Uganda. We seek to strengthen the work of human rights defenders (HRDs) throughout the East and Horn of Africa sub-region. We focus on 11 countries, including Sudan. The African Centre for Justice and Peace Studies (ACJPS) is an NGO working to monitor and promote respect for human rights and legal reform in Sudan.

In a joint submission, DefendDefenders and ACJPS examine the situation of civic space in Sudan since 2016. We assess Sudan’s respect for the rights to freedom of opinion and expression, association, and peaceful assembly.

Since Sudan’s last UPR, significant political developments took place. A short summary is available in our submission. In 2019, President Omar al Bashir was overthrown following nationwide protests. A power sharing and a Constitutional Declaration were signed between civilian and military leaders. The new executive branch is composed of a Sovereign Council and a civilian-led Transitional Government.

During its second UPR review, Sudan accepted 204 recommendations and noted 99. 13 of those recommendations pertain to civic space. The Transitional Government has moved to reform legisla­tion adversely impacting civic space and guarantee a more enabling environment for HRDs and civil society actors in the country. It announced a “full cooperation” policy towards the UN, ratifications, and a review of legislation to bring it fully in line with international standards and the Constitutional Document.

We welcome the initiation of prosecutions and cooperation with the ICC, efforts regarding women’s and girls’ rights, and legal reform, including criminal justice reform. However, we remain concerned over restrictions on the rights to free opinion and expression, association, and peaceful assembly. HRDs including journalists, and political activists face harassment, intimidation, threats, and violence. Impunity remains a major issue, including for grave violations and abuses.

Regarding freedom of opinion and expression, Sudan undertook reforms since its last review.

Regarding freedom of peaceful assembly, despite provisions of the 2019

Constitutional Document, enjoyment of the right remains limited. Arrests of peaceful protestors and the use of excessive force to stop demonstrations continue. Accountability for violations committed under the previous regime, including journalists, opposition members and supporters, and citizens who took part in protests, remains elusive. Civilians continue to face the risk of violence and threats when exercising their right to peacefully protest.

Regarding freedom of association, despite the government taking positive steps towards creating an enabling environment for CSOs, concerns remain as regards due process, independent trade unions and their leaders, and criminalisation of voluntary work without registration.

While we welcome the significant progress achieved since Sudan’s last UPR, we encourage the govern­ment to fully implement recommendations accepted in 2016 and to reconsider its position on recom­mendations noted by the previous regime. We call on the government of Sudan to create and main­tain, in law and in practice, an enabling environment for civil society.

In our submission, we formulate a number of recommendations. Today, we insist on the following: