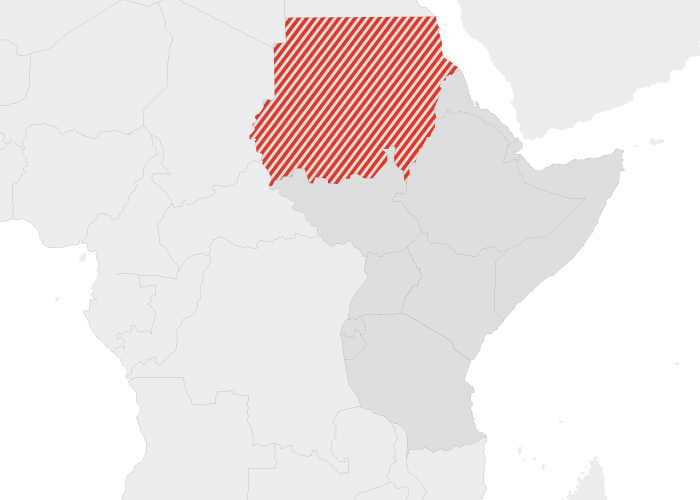 Ahead of the third Universal Periodic Review (UPR) of Sudan, DefendDefenders and the African Centre for Justice and Peace Studies (ACJPS) submitted a report addressing the state of civic space in the country. Sudan’s UPR review comes at a critical juncture, as the country attempts to consolidate gains of its 2018-2019 Revolution and to prevent setbacks.

In our joint submission, we highlight progress and ongoing challenges for freedoms of opinion and expression, peaceful assembly, and association. We also commend progressive steps Sudan took to protect women’s and girls’ rights and to amend its legal framework (a more in-depth analysis is available in a September 2020 letter to the Human Rights Council).

While the civilian-led Transitional Government has moved to reform legislation adversely impacting civic space and to guarantee a more enabling environment for human rights defenders and civil society actors in the country, we are concerned by failures to fully and meaningfully implement some of the recommendations accepted in 2016.

In particular, we urge the new authorities to do their utmost to ensure accountability for the violations and abuses committed under the former regime, both in Khartoum, including on 3 June 2019, and in other parts of the country, including conflict and former conflict areas of Darfur, Blue Nile, the Eastern Region, and South Kordofan, over the last three decades.

DefendDefenders and ACJPS formulate a series of recommendations states should offer to Sudan during its upcoming UPR review.

The UPR is a process of the UN Human Rights Council, the world’s top human rights body. It involves a periodic review of the human rights records of all UN member states. Every four and a half years, each state receives recommendations from other UN member states, which they can either accept or reject (“note”). Civil society can participate in the process by submitting reports and suggesting recommendations regarding the state under review.

Sudan’s review is planned to take place during the 39th session of the UPR Working Group (UPR39), on 3 November 2021.