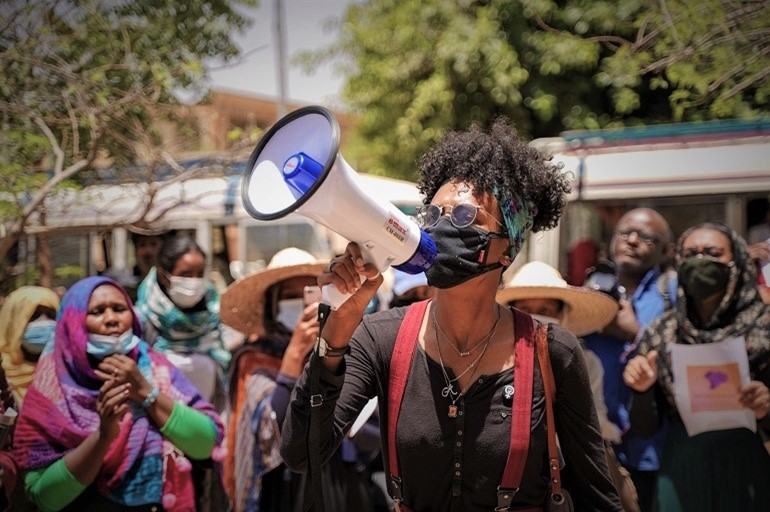 The Sudanese Revolution began with spontaneous street protests that grievances that started in Damazin, Blue Nile state mid-December 2018 and spread to Atbara, where hundreds of people set fire to the local headquarters of the ruling party and other Sudanese cities. It then resulted in political and institutional changes, the highlight of which was the end of the Omar-El-Bashir regime.

But the ensuing political transition has been fragile at best. On 25 October 2021, the still nascent democratic transition was beset by a coup ochestrated by the military, prompting a new set of protests.