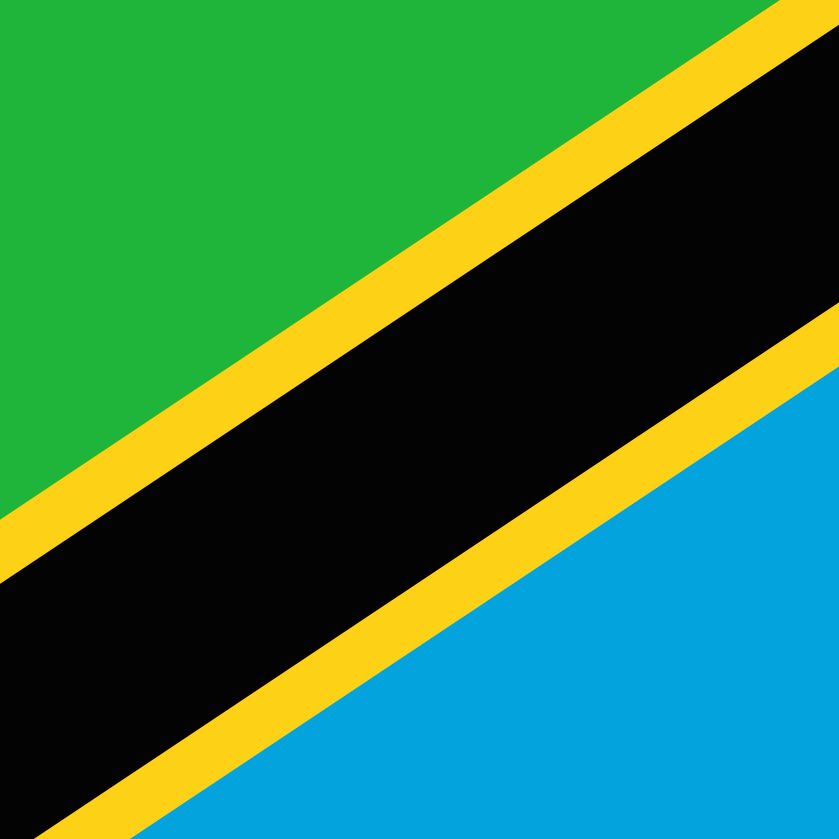 The government of Tanzania should end its hostile rhetoric toward civil society groups and threats to obstruct their work, 18 national and international nongovernmental organizations said today. The comments have targeted groups helping pregnant girls finish their education and those working to protect the rights of lesbian, gay, bisexual, and transgender (LGBT) people.

The organizations shared the concerns raised in a joint statement by 25 Tanzanian organizations reaffirming their support for re-entry to school for adolescent mothers.

“Tanzania’s president and other top officials should be focusing on how to build the country by helping everyone complete their education and ending discrimination,” said Elin Martinez, children’s rights researcher at Human Rights Watch. “Protecting people’s rights not only helps them and their families, but strengthens the whole country.”

Recent statements by government officials could have a chilling effect on the activities of affected organizations, the international groups said. On June 22, 2017, President John Magufuli stated, “As long as I’m president, no pregnant students will be allowed to return to school.” He said that young mothers could opt for vocational training or become entrepreneurs, but should not be permitted to pursue formal education in public schools. In the same speech, he made derogatory statements regarding same-sex relationships.

On June 25, Home Affairs Minister Mwigulu Nchemba threatened to deregister organizations that challenged the president’s ban on schooling for pregnant girls and teen mothers, and to prosecute or deport anyone working to protect rights of LGBT people.

The government estimates that 30 out of every 100 girls dropped out of school due to pregnancy in 2015. Many schools routinely force girls to undergo pregnancy tests and expel girls who are found to be pregnant, give birth, or get married, bringing an early end to their formal education.

The recent statements by Magufuli and Nchemba contradict longstanding efforts by the Ministry of Education, Science and Technology and civil society organizations to develop re-entry guidelines to ensure that girls can go back to school after pregnancy. The ruling party, Chama Cha Mapinduzi (“Party of the Revolution”), in its 2015 election manifesto made a commitment to ensure girls who drop out of school due to pregnancy can continue their studies.

In 2015, the United Nations expert body on child rights, the Committee on the Rights of the Child, expressed concern at Tanzania’s lack of explicit legal provisions prohibiting the expulsion of girls because they become pregnant. The committee called on the Tanzanian government to take immediate measures to ensure the continued enrollment of girls who become pregnant, and to support and assist girls in their re-enrollment and continuation of education in public schools.

Tanzania’s restrictions on the rights of LGBT people also have serious consequences. Under previous Tanzanian governments, men who have sex with men were recognized as a key population in the fight against HIV, and the country’s HIV policies called for dedicated outreach to this group. Such efforts have been halted under Magufuli’s government, which has also conducted a raid on one organization working on health issues for men who have sex with men and has threatened to close down others.

The government’s statements contravene Tanzania’s international and regional human rights obligations. These include the obligation to ensure that all children can attend primary and secondary education free from discrimination, as well as an obligation to take all appropriate measures to ensure children who become pregnant have an opportunity to continue their education. The right to campaign for equal rights for all, regardless of sexual orientation and gender identity, is also protected. International law and the Tanzanian constitution guarantee the rights to freedom of expression and association. The African Commission on Human and Peoples’ Rights has urged governments to undertake measures to end violence and discrimination on the grounds of sexual orientation and gender identity, and expressed concern about violations of the right to freedom of peaceful assembly based on sexual orientation.

The government should immediately stop threatening the work of nongovernmental organizations, the groups said. All civil society groups should be allowed to operate without fear of reprisals for their research, advocacy, programming, and essential services. The United Nations Declaration on Human Rights Defenders, which the General Assembly adopted by consensus in 1998, calls on states to “take all necessary measures to ensure the protection by the competent authorities of [human rights defenders] against any violence, threats, retaliation, de facto or de jure adverse discrimination, pressure or any other arbitrary actions” as a consequence of their legitimate effort to promote human rights.

“Independent civil society plays a crucial role in debates, policymaking and services on critical issues facing Tanzania,” Michelle Kagari, Deputy Regional Director for East Africa, the Horn and the Great Lakes at Amnesty International said. “Threatening to obstruct their work and silence their voices is counterproductive and contrary to Tanzania’s international legal obligations.”