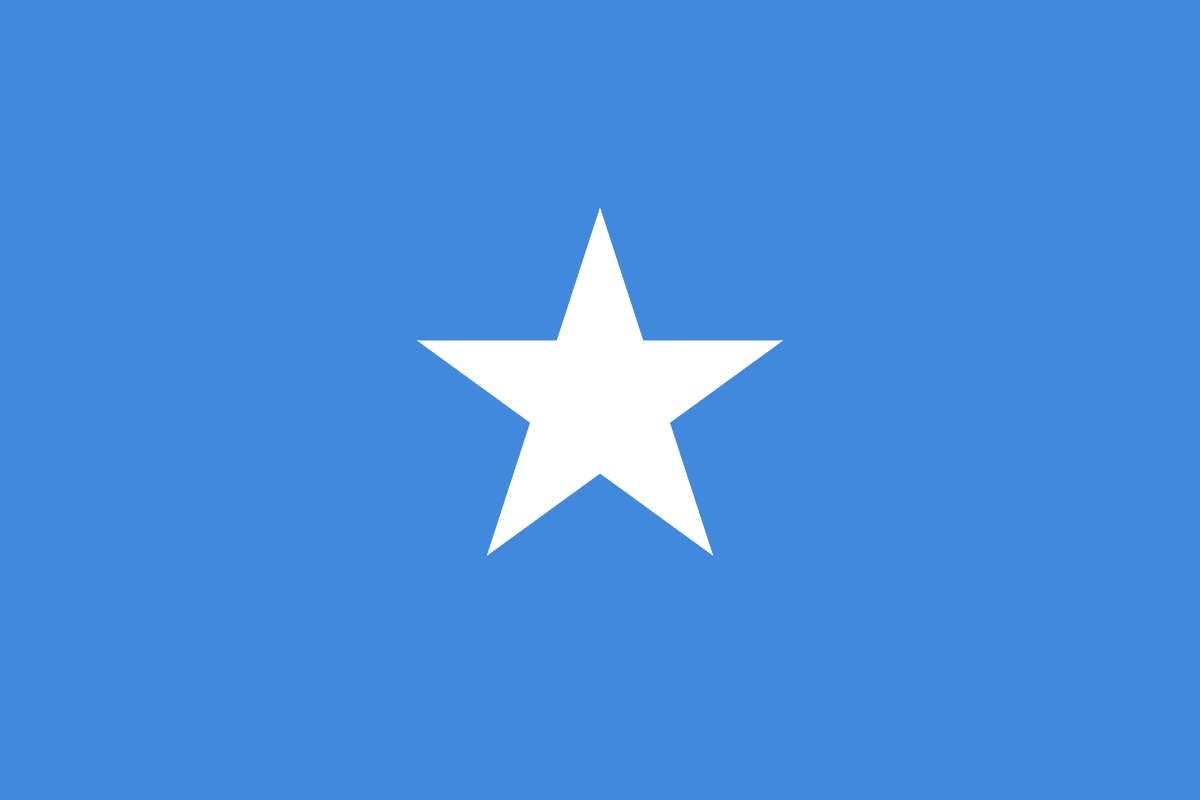 The international community maintains its support to, and scrutiny of, Somalia

Through a resolution adopted at the close of the 45th ses­sion of the UN Hu­man Rights Council (HRC), the international community signalled its willingness to sup­port Somalia and maintain scrutiny of the country’s human rights situ­a­tion ahead of the his­toric 2021 elections. DefendDefenders wel­comes the step taken, including the renewal of the mandate of the UN Independent Expert on the country.

“We wel­come the high level of cooperation of the Somali government with the UN human rights system,” said Has­san Shire, Exe­cu­tive Director, Def­end­­Defen­ders. “Somali authorities and civil society, including human rights defenders and journalists, need the ongoing sup­port and advice of the Inde­pendent Expert.”

The resolution, which was jointly prepared by the Federal Government of Somalia and the United Kingdom with the support of partners, highlights key human rights issues in the country. It reco­gni­ses the government’s efforts to improve the security and human rights situation, the key role played by the African Union Mission in the country (AMISOM), and outlines po­sitive develop­ments. These include, among others, the adoption of the Electoral Law, the appoint­ment of a Special Prosecutor to investigate the killings of journalists, and the work undertaken by the Minis­try for Women and Human Rights Development.

The resolution draws the attention of the HRC to ongoing grave human rights violations and chal­lenges com­mit­ted in the country, including extrajudicial killings and excessive use of force against civilians, sexual and gender-based violence, abuses committed against children, in par­ti­cular girls and children rec­ruited in armed conflict, attacks against and harassment of human rights de­fen­ders (HRDs) and jour­na­lists, and undue restrictions to freedom of opinion and expres­sion, amid insecurity due to terrorist activities by Al-Shabaab. The resolution raises specific con­cern over the amended Media Law, which provides for imprisonment as a punishment for media-related of­fen­ces, and over the culture of impunity prevailing in the country.

Ahead of the session, Defend­De­fenders advocated for the HRC to extend the Independent Ex­pert’s mandate and pushed sta­tes to ensure an increased focus on the situation of HRDs, jour­nalists, and civic space in Somalia. During the session, DefendDefenders outlined key human rights issues and encouraged1 the In­dependent Expert to develop detailed benchmarks on the priority areas she iden­tified as part of her “transition plan” for Somalia.

Earlier in 2020, we called2 on Somali authorities to fully uphold freedom of expression, as the working environ­ment for journa­lists and HRDs has deteriorated despite a public commitment by President Mo­ha­med Abdullahi Mohamed “Farmaajo” to reform outdated provisions in the Crimi­nal Code and to end the administration’s use of criminal law against journalists.