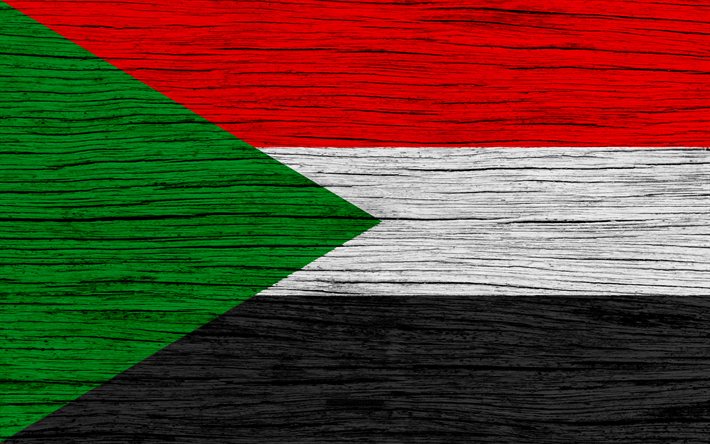 In a letter sent to the United Nations (UN) Secretary-General, the Director of the UN Office at Geneva, and the President of the UN Human Rights Council today, a group of NGOs express their utmost concern over the Human Rights Council’s decision to allow newly designated representatives of Sudan to prepare for the country’s human rights re­view (UPR) in lieu of the civilian-led Transitional Government representatives.

The signatories draw UN officials’ attention to the legal and political implications of the decision and warn against legitimising officials appointed by the illegal military regime as represen­tatives of Sudan.

They urge the Human Rights Council, in particular, to consider suspending the UPR review of Sudan.