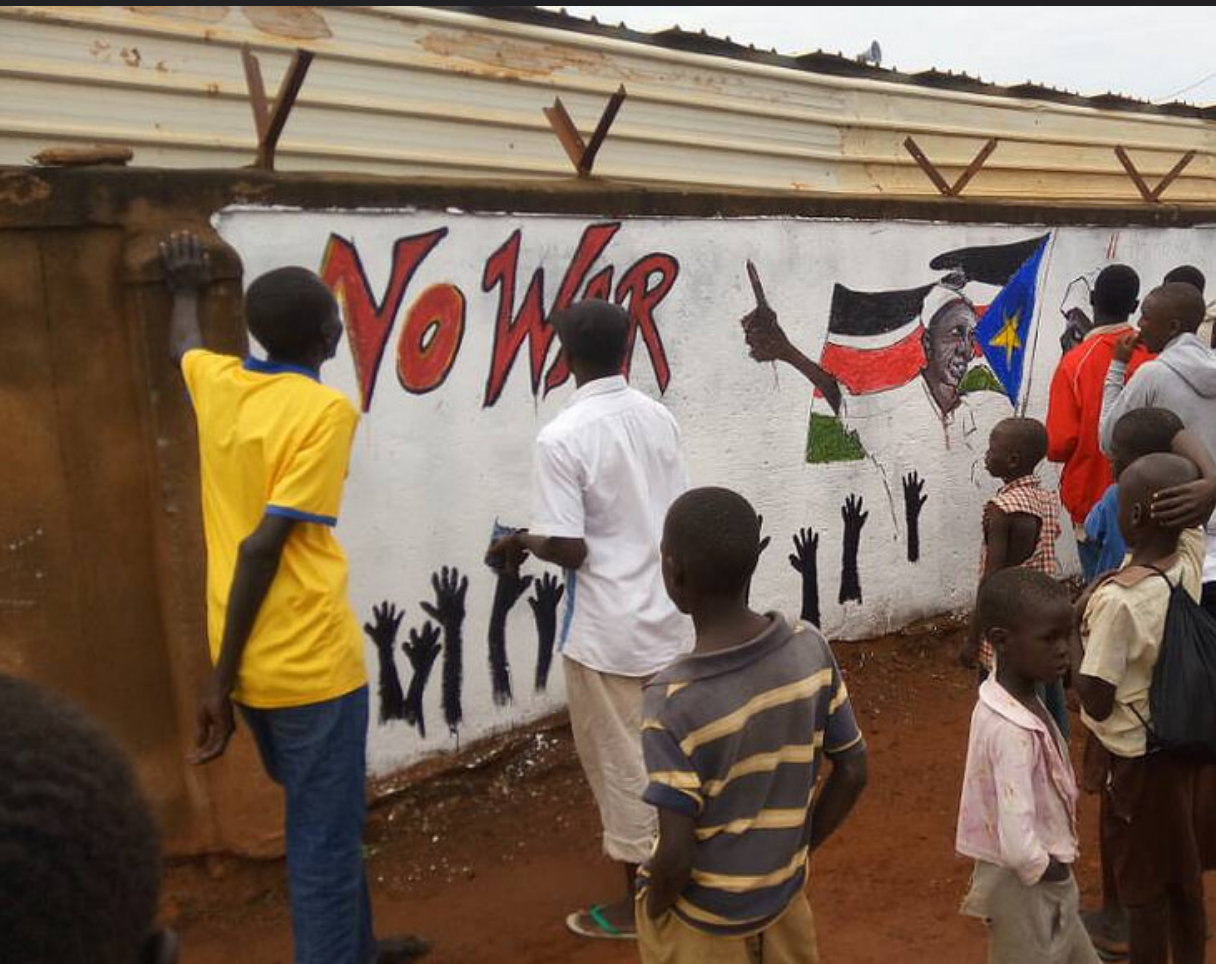 “This Is Our Freedom. These Are Our Rights” Human rights defenders in South Sudan since July 2016

In a new report launched at the 62nd Ordinary session of the African Commission on Human and Peoples’ Rights, DefendDefenders (the East and Horn of Africa Human Rights Defenders Project) expands on its previous research on South Sudan, published in 2013 and 2014. “This Is Our Freedom. These Are Our Rights” Human rights defenders in South Sudan since July 2016 examines civil society’s role in bringing peace and accountability to the beleaguered nation.

While South Sudan has been in the grips of a protracted civil war since 2013, the July 2016 crisis in Juba sparked a wider government crackdown on civil society, forcing many human rights defenders (HRDs) and journalists to flee or significantly restrict their activities. Those still working in the country risk harassment, threats, violence, arbitrary arrest and incommunicado detention, often without due process.

As one HRD interviewed for this report noted: “Hostility for 50 years gets you aclimatised to a new form of normal. So when someone violates your rights, it doesn’t seem like something out of the ordinary.
buy cialis oral jelly online www.adentalcare.com/wp-content/themes/medicare/languages/en/cialis-oral-jelly.html no prescription

This is an environment where violations rarely have consequences.
buy tadalista online www.adentalcare.com/wp-content/themes/medicare/languages/en/tadalista.html no prescription

Harassment from the National Security Service (NSS), individual officials, and non-state actors has created an environment where HRDs cannot operate freely, with severe limits on the freedoms of association, peaceful assembly, and expression. General insecurity across the country has also affected the ability of larger civil society organisations (CSOs) to conduct activities outside of the capital, leading to a divide between organisations operating in Juba and those based in rural areas.

The Hybrid Court of South Sudan, mandated under the 2015 Peace Agreement, offers an avenue toward accountability for atrocity crimes, but the government has yet to take final action towards establishing and operationalising it. While some CSOs have begun documenting and preserving evidence for a future Hybrid Court, there are concerns over their ability to effectively document and conserve information for prosecution, as well as their capacity to adequately safeguard their information and sources.

“So much has changed in South Sudan since the civil war resumed in July 2016, and we see civic space shrinking by the day,” said Hassan Shire, Executive Director of DefendDefenders.
buy levitra online www.adentalcare.com/wp-content/themes/medicare/languages/en/levitra.html no prescription

“In this conflict context, it is imperative for human rights defenders to be able to operate in the country, and we reiterate our commitment to making sure they can continue their vital work without fear.”

Protection mechanisms for HRDs in South Sudan are currently inadequate, due to the complex security situation and challenges in making these mechanisms available to those in need. DefendDefenders’ findings suggest that South Sudanese HRDs are at crucial junction, facing shrinking civic space while still operating with a degree of freedom. It is essential that civil society be supported through improved emergency protection mechanisms, strong capacity-building initiatives, and international advocacy, before it can no longer help realise the promise of the world’s youngest nation.