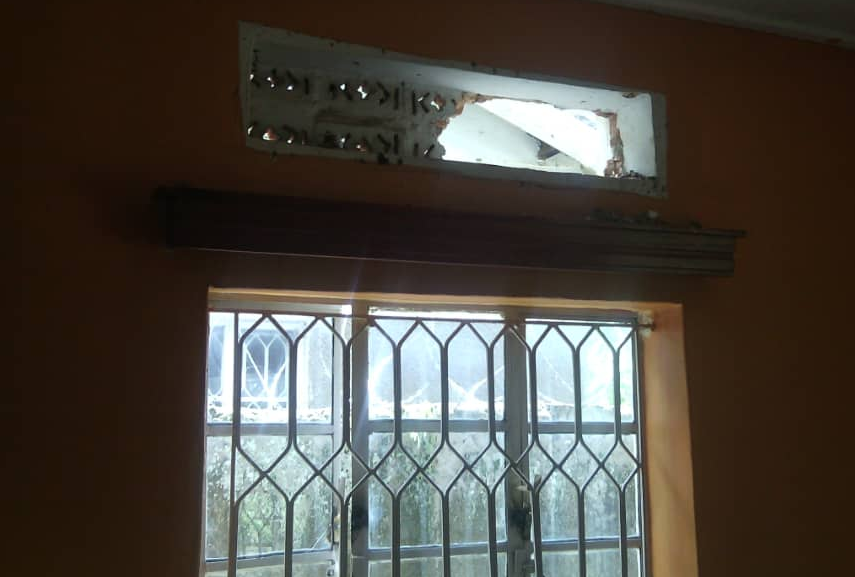 DefendDefenders strongly condemns a break-in that occurred at the Fort Portal offices of the Twerwaneho Listener’s Club (TLC), a non-governmental organisation working in the Crater Lakes region of Western Uganda, and calls for a thorough and transparent investigation into the latest in a series of civil society office break-ins.

While details are still scarce, TLC employees discovered the break-in on the morning of 11 September – thieves allegedly used the ventilation system to access the main office. It appears as though no sensitive information or expensive professional equipment was taken during the robbery.

This is the third break-in this month at TLC’s office – only minimal office equipment was taken during each invasion, despite the fact that laptops and desktop computers were readily available. In addition, there was an attempted robbery at the home of TLC Executive Director Gerald Kankya on the evening of 10 September. It is unclear whether these events are connected.

TLC members have been repeatedly harassed. In 2017, four members were subjected to spurious charges following a legal challenge against Ferdsult Engineering Services Limited, an engineering company that obtained exclusive rights to 20 crater lakes that directly sustain the livelihood of local communities in the area. On the night of 23 June 2017, local coordinator Erasmus Irumba was a victim of an extra-judicial killing, while he was investigating the misuse of public funds in health services. Another member, James Rukampena, was shot by private security forces while campaigning for the rights of local people to natural resources.

These ongoing security threats have negatively impacted the organisation’s working environment, especially given the failure on the part of local police to conclude transparent investigations in order to bring perpetrators to justice.

Regardless of their cause or the identity of the thieves, these robberies represent a larger pattern of civil society office break-ins; since 2013, over 30 organisations had their offices burgled. Most recently, the offices of Isis-Women’s International Cross Cultural Exchange (Isis-WICCE) were broken into, with burglars directly targeting the organisation’s electronic storage devices and sensitive information. In other instances, these break-ins have been accompanied by violence against security staff resulting in severe injuries, and at least one death. These break-ins are rarely investigated by police forces, often despite ample physical evidence or CCTV footage.

“These continued break-ins across the country represent a significant detriment to the working environment of civil society organisations and human rights defenders, whose work is paramount to the social and democratic progress of Uganda,” said Hassan Shire, Executive Director of DefendDefenders. “This pattern of harassment and impunity can no longer be ignored or tolerated.”

DefendDefenders calls upon the Ugandan police to conduct through and transparent investigations into these break-ins, and urges the Government of Uganda to ensure that human rights organisations work in a safe and enabling environment across the country.

Ahead of the third Universal Periodic Review (UPR) of Sudan,