Governments have a monopoly on the use of force so as to protect a social contract with its people. This monopoly, however, does not legitimise police brutality. Beatings, racial abuse, unlawful killings, torture, or indiscriminate use of riot control agents at protests are in violation of binding international human rights law.

This year has been filled with a lot of police brutality: the violent enforcement of COVID-19 measures in our sub-region, the brutal responses to Black Lives Matter protests worldwide or the violence ahead of elections in Tanzania and Uganda. In all these cases, the government has abused its monopoly and illegitimately disproportionate force.

This month has seen dramatic developments in Ethiopia’s Tigray region, with thousands of people displaced due to violence between government forces and rebel groups. I implore Ethiopia’s government, led by a Nobel Peace Prize winner nota bene, to remember that the social contract with its people may provide it with a monopoly on force, but not with a blank cheque to use that force. 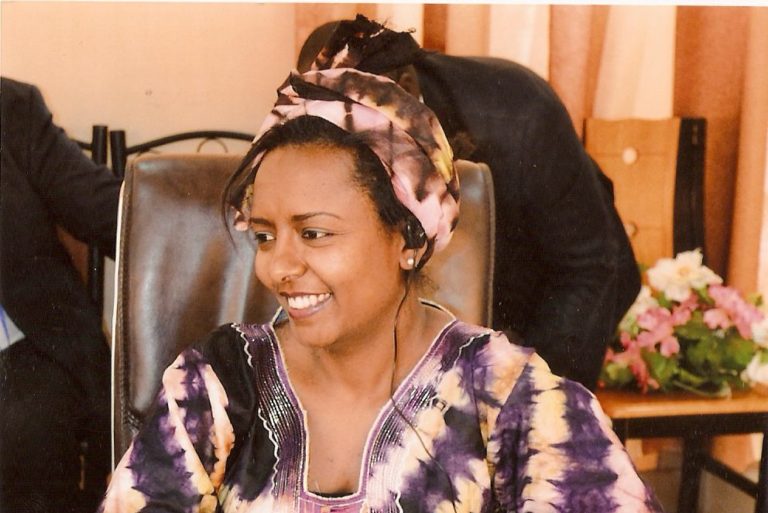 Meskerem Geset Techane has fought injustice since she can remember: as a child she was known to stand up for herself and others, whether against bullies, teachers, her parents or church. Fighting injustice and promoting human rights is a common theme in the lawyer’s life. “It’s a passion, promoting human rights is not something you choose to do for a living or as a career opportunity. It’s more of a calling for me.”

A calling that has led Meskerem to impressive places. In Ethiopia, she served as a High Court Judge, worked as a pro-bono lawyer, and founded or spearheaded several civil society initiatives, most recently Lawyers for Human Rights and TIMRAN (She Leads). At the African level, she worked with African Union human rights bodies and African human rights lawyers. She initiated a continent-wide effort on human rights lawyering and strategic litigation. Meskerem is also active at the international level: she is currently a UN Human Rights Council’s distinguished Rapporteur mandate holder appointed with a global mandate in the UN Working Group on Discrimination against Women and Girls.