The final quarter of the year is one of the busiest periods at DefendDefenders. This is also heightened by the deteriorating situation in Sudan and Ethiopia that continues to destabilize an already delicate region. We nonetheless started off the quarter by pitching our advocacy statements  at the 48th session of the Human Rights Council (HRC48), where we, among others, called for the continued scrutiny of Burundi, and warned about prematurely dropping Sudan off the Council’s agenda.

Additionally, we expressed concern following the decision of Burundi’s Court of Appeal to uphold the conviction and five-year prison sentence for human rights lawyer Tony Germain Nkina after a trial process widely believed to be unfair. On 11 October, we joined five other international civil society organisations to condemn the court’s decision.

The 25 October military coup in Sudan that overthrew the civilian government confirmed our fears, and threatens to reverse the democratic gains made since the end of the Omar al- Bashir regime. We  mobilized the attention of the international community towards the unconstitutional change of government and rallied it to support the Sudanese peoples’ struggle towards peace, justice and freedom.

Overall, as our bi-annual report shows, many of our focus countries continue to perform poorly on the human rights index. With no end in sight for the conflict in Ethiopia that has since metastasized into a full-blown crisis, and with Djibouti and Eritrea remaining largely shut to any form of dissent or activism, the Horn of Africa sub-region remains particularly fragile.

DefendDefenders will continue to avail itself to protect human rights defenders (HRDs) in the East and Horn of Africa, and those from all over the continent through our AfricanDefenders Ubuntu Hub Cities’ initiative.

We continued to conduct trainings in digital and physical security and wellbeing for HRDs exiled in Uganda, and those in the region. This month, our Safe Sisters program conducted digital security trainings in Rwanda, Burundi, and South Sudan. We also received 69 requests for emergency support by HRDs, of which 37 were approved.

I invite you to read about more of our work during the month of October as highlighted in subsequent sections. 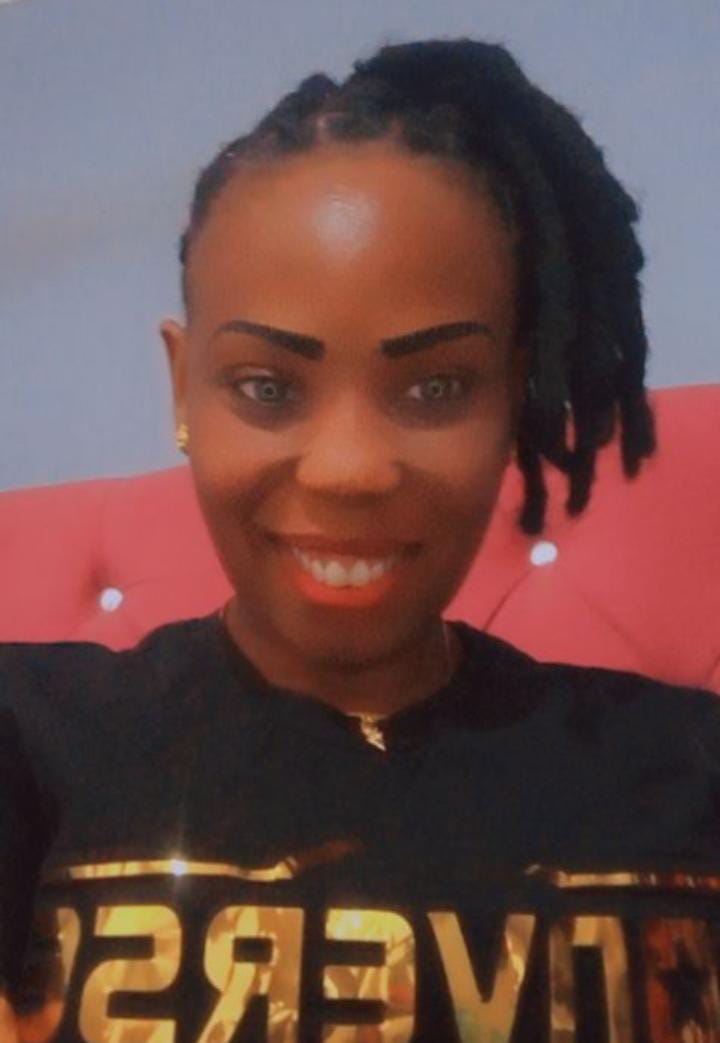 Then a young member of Tanzania’s sexual minorities community, Oliver watched with growing fury and exasperation as many of her peers were forced into marriages, pressured into heterosexual relationships, or ostracized, and denied family inheritance for failure to confirm.

Burundi’s Court of appeal upheld the conviction and five-year prison sentence of Burundian  human rights lawyer Tony Germain Nkina following a trial widely believed to have been unfair.  Nkina, a lawyer in the country’s Kayanza province, was arrested in October 2020, and convicted in June 2021on charges of collaborating with armed groups, but human rights groups believe the real reason for his arrest was his affiliation with Association for the Protection of Human Rights and Detained Persons (Association pour la protection des droits humains et des personnes détenues, APRODH), a leading human rights group in Burundi. Human Rights watch called his trial and confirmation of sentencing “a travesty of justice.”

In recognition of the still-lacking structural reforms regarding the country’s human rights situation, the UN Human Rights Council passed a resolution to continue its scrutiny on Burundi, by appointing a special rapporteur on the human rights situation in the country. The rapporteur succeeds the Commission of Inquiry, which was set up in 2016, and wound up its mandate this year.

On 29 October, Ethiopia’s media authority directed Ahadu RTV, a local radio and TV broadcaster affiliated to the US’s broadcast news outlet Voice of America to cease sharing foreign news reports, the latest development in ongoing attempts to censure journalists and news outlets reporting on the ongoing conflict in the country’s region of Tigray.

Authorities arrested nine people and a journalist who were respectively organising and intended to cover an event dubbed “Ingabire Day,” which sought to discuss political repression in Rwanda. The event was organized by opposition party Dalfa-Umurinzi, led by Victoire Ingabire, one of Rwanda’s most recognisable opposition figures who has herself been in and out of prison since 2012.

Three Somali Journalists were separately arrested and later released by Somalia security authorities on separate charges in what Somali  Journalists’ Syndicate and Somali Media Association described as systematic harassment of journalists.  Mohamed Abdiweli Tohow in Dhusamareb, Mohamed Abdukadir Said in Galkayo and Hashim Omar Hassan in Adado were arrested in three separate incidents between September 28 and October 4, targeted for their coverage of renewed conflict in Somalia’s Galmudug province.

On 26 October, following parliamentary elections in Somalia’s Hirshabelle State, human rights activists decried the election of a one Ali Jibril Kutubi, a former officer of Somalia’s National Intelligence and Security Agency where he was notorious for harassing journalists, government critics and human rights advocates. Rights groups called his election “not only a violation of the rights of those oppressed, but also a major embarrassment for the Somali government.”

On October 7, the South Sudan Central Bank directed commercial banks in the country to freeze bank accounts of five civil society actors belonging to The People’s Coalition for Civil Action (PCCA)’s who have been calling for protests against the country’s transitional unity government. The directive also asked the banks to freeze accounts of four other civil society organisations linked with PCCA, including Policy think tank Sudd Institute, Organization for Responsive Governance, Okay Africa Foundation and Foundation for Democracy and Accountable Governance.

On 20 October, a report by the UN Commission on Human Rights in South Sudan accused “overzealous security services,” singling out the country’s National Security Services (NSS) of harassing civil society leaders and human rights defenders, imposing arbitrary restrictions and even issuing death threats against them, noting that such behaviour was having a chilling effect on civil society, and that the country’s civic space was eroding at an accelerated pace.

On 25 October 2021, Sudan’s military forces arrested Prime Minister Abdalla Hamdok and several civilian figures, including members of the Transitional Government and Transitional Sovereign Council (SC), who were placed under house arrest or taken to unknown locations. The military also took control of the national television and key centres of information, shutting down the internet and reversing the country’s fragile democratic gains since the overthrow of the Omar Bashir regime through popular protests in 2019.

Following the coup, military authorities raided several media houses, assaulted journalists, and arrested others, including Maher Abugoukh, the manager of some of the most popular programs on Sudan’s state television channels. The Committee to Protect Journalists called for his immediate, unconditional release, and to end the systematic assault on reporters covering anti-coup protests.

The Committee to Protect Journalists (CPJ) called upon Tanzanian authorities to  unconditionally release cartoonist Opptertus John Fwema, and drop investigations into Mgawe TV journalist Harold Shemsanga and the media house’s owner, Ernest Mgawe. Fwema was arrested on October 24 after he published on his Instagram page a political cartoon deemed critical of President Samia Suluhu Hassan and remains under detention.

Environmental watchdogs condemned the arrest of six Ugandan environmental rights campaigners noting that the arrest was coordinated to intimidate the activists from their activism against country’s multi-billion-dollar oil pipeline – the East African Oil Pipeline(EACOP) involving the government of the United Republic of Tanzania and French oil company, Total. The activists are members of AFIEGO, Uganda’s leading environmental rights body which was part of 54 NGOs suspended by the country’s NGO board in August this year.

On 22 October 2021, Police in Uganda’s central district of Kyotera, arrested and detained Robert Biriyume, a human rights defender and member of communities affected by the EACOP, who was mobilising the community to defend their land rights. He was charged with “incitement to violence, sabotage of the government program and unlawful illegal assembly,” and later released on bond.