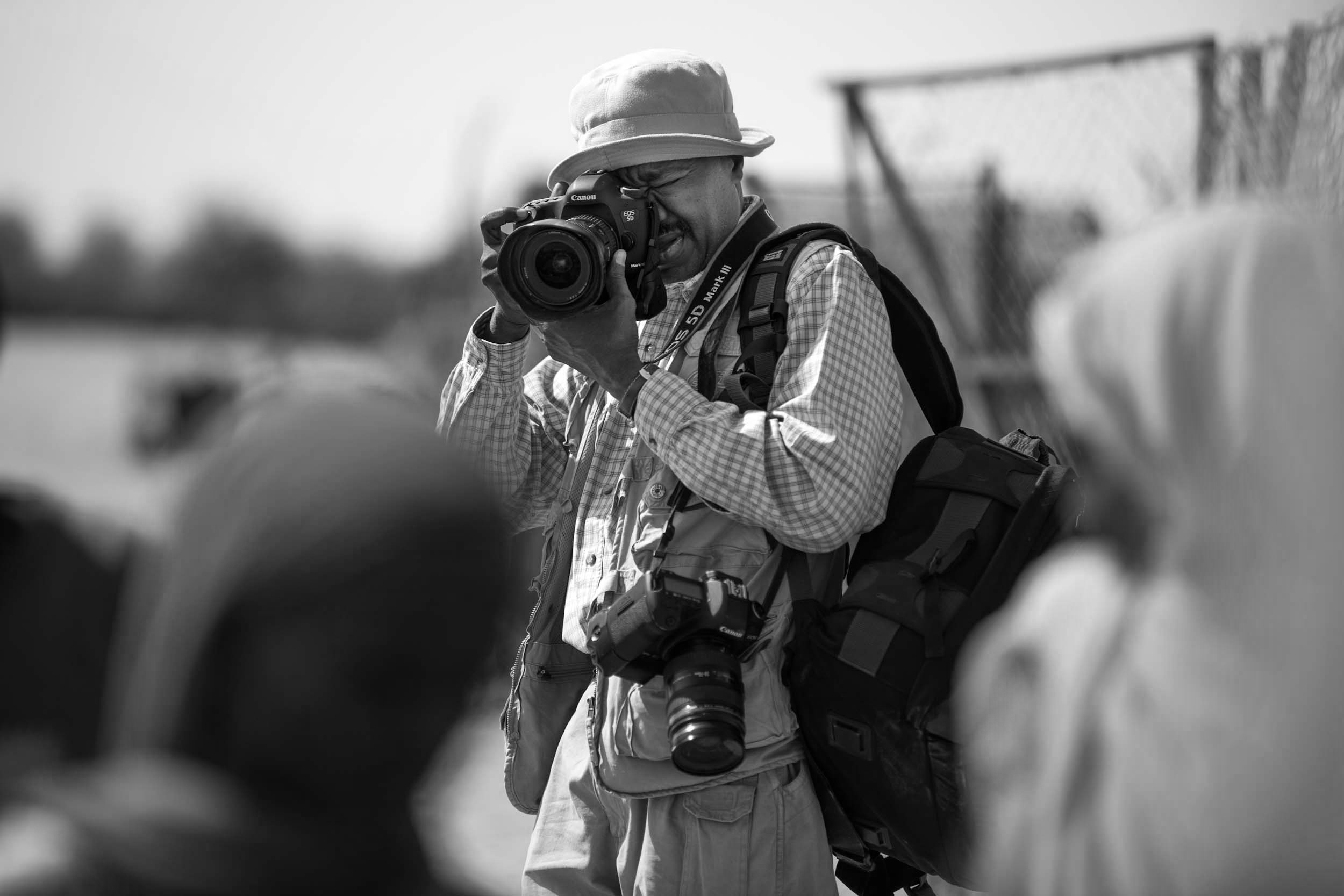 Press freedom is an indispensable cornerstone of democracy and rule of law.

Today, 3 May 2021, DefendDefenders joins the rest of the world to commemorate International World Press Freedom Day and reaffirm the importance of a free press to democratic governance, rule of law, and the protection of fundamental rights and freedoms.

The developments over the past few years have reiterated the importance of a free and independent media. As people retreated into their homes due to the COVID19 pandemic-related restrictions, the media remained the main source of life-saving health information for millions of people around the world, and journalists continued to risk their lives to cover arguably the largest public health crisis in generations.

Moreover, with many governments using the cover of the pandemic to institute authoritarian protocols and clamp down on rights, journalists became frontline human rights defenders by exposing human rights violations and holding public officials to account, often at great risk to themselves, their tools, and media houses.

Yet, despite the media’s overwhelming importance, press freedom remains worryingly under threat. The 2021 Press Freedom Index by Reporters without Borders noted that independent journalism is “seriously impeded” in 73 countries and “constrained” in 59 others, which represents a worrying 73% of the 180 countries studied.

Africa continues to account for some of the worst press freedom violations, and some of these violations are drawn from DefendDefenders’ focus countries. Eritrea and Djibouti for example continue to fare least on press freedom, with both countries having no independent media to date. In Ethiopia, Sudan, and Somalia, the enduring political conflicts have coincided with a rise in the harassment and targeting of journalists and the shutting down of media houses deemed critical of the authorities in these countries.

Over the years, threats against journalists and the press have also mutated to reflect advancements in technology. Governments are ever reaching for the newest digital software to track journalists, hack their tools, and intimidate their sources as media censorship enters a new frontier.

Governments are also using these technologies to propagate disinformation and sow public distrust of the media, as a way of deligitimising the press as an important tool for public accountability. That is why this year’s theme for World Press Freedom Day: “Journalism under digital siege” is important. It is a timely wakeup call for all human rights defenders to the new trends of threats facing the media and journalists, enabled by advancements in digital technology.

DefendDefenders continues to organise digital security trainings for human rights defenders – including journalists in our focus countries to enhance their capacity to detect and rebuff these digital threats. We have also opened an emergency digital security hotline, details of which can be accessed on our website.

As French intellectual Madame de Stael noted, we believe that “The search for the truth is the noblest occupation of man, and its publication is a duty.”