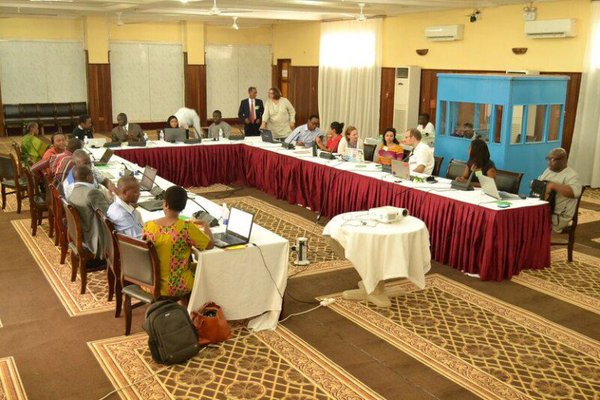 The East and Horn of Africa Human Rights Defenders Network welcomed the opportunity offered by the 58th Ordinary Session of the African Commission on Human and Peoples’ Rights (ACHPR) to highlight some of the current human rights issues in the East and Horn of Africa region for the period from October 2015 to March 2016, and did so in the report it submitted this morning.

The past six months have seen heightened restrictions of civil and political freedoms during electoral periods in countries across the sub-region such as Uganda, Tanzania and Djibouti, as well as the grave and extremely worrying deterioration of on-going crises in Burundi and South Sudan. We have witnessed worsening patterns of harassment, intimidation and attacks on human rights defenders across the board, and renewed government clampdowns on human rights activities.

In many countries regressive legislation was passed, curtailing citizens’ rights to free expression and peaceful assembly. Increasingly, counter-terrorism laws are being misused to target the legitimate work of human rights defenders. NGO and Media Bills are increasingly being passed with broad and vague terminology, facilitating judicial proceedings against independent human rights organisation and media outlets under the guise of “threatening national security”. Across the region, administrative and bureaucratic harassment is used to disrupt the work of human rights defenders and journalists.

The report contains a number of recommendations to the ACHPR, as well as detailed country overviews for the East and Horn of Africa.