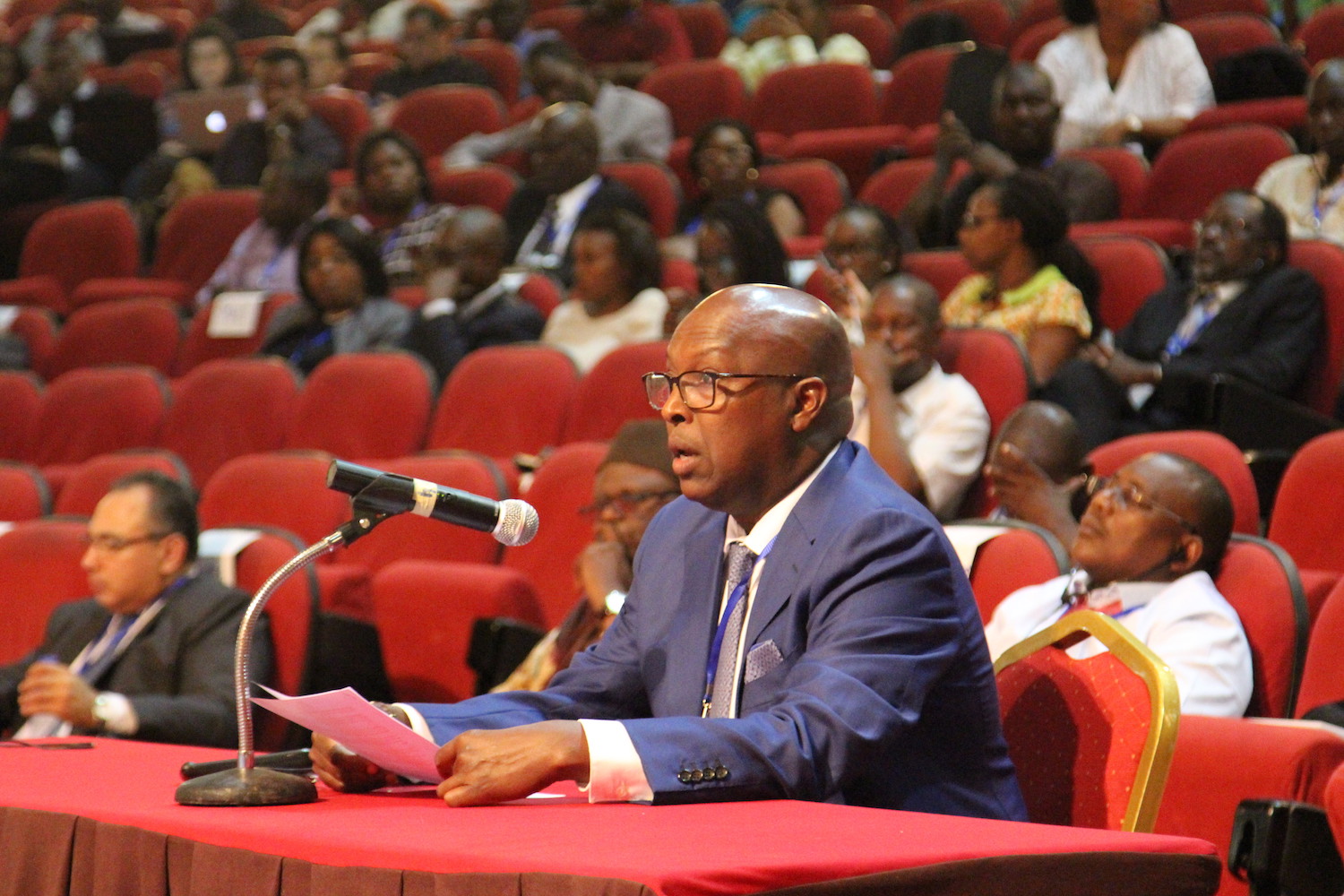 ACHPR60: Call for accountability and address culture of impunity in the East and Horn of Africa

On the opening day of its 60th Ordinary Session, DefendDefenders (East and Horn of Africa Human Rights Defenders Project) called on the African Commission on Human and Peoples’ Rights (ACHPR) to urge the African Union to establish accountability mechanisms to bring justice to protracted human rights crises, particularly in South Sudan and Eritrea.

In its biannual report to the ACHPR, DefendDefenders provides a six-month overview of events affecting the rights to freedom of association, expression, and peaceful assembly in the East and Horn of Africa sub-region, highlighting worsening, sustained and targeted attacks on human rights defenders (HRDs), and civil society as a whole.

“HRDs in South Sudan and Eritrea have been forced to leave their country as gross, widespread and systematic human rights violations, which may amount to crimes against humanity, continue to take place without justice for victims in sight,” said Hassan Shire, Executive Director of DefendDefenders. “Governments on the continent pride themselves in finding African solutions to African problems.
buy Viagra Black generic newonlineandblo.com over the counter

It is critical that the African Commission take a strong stance on impunity and urge member States and the AU to live up to this promise.
buy vidalista generic newonlineandblo.com/vidalista.html over the counter

A damning report by the UN Commission of Inquiry on Eritrea released in May 2016 found reasonable grounds to believe that crimes against humanity had been committed by the Eritrean Government. During the 60th Ordinary Session DefendDefenders urged the ACHPR to refer Eritrea to the African Union Executive Council for the consistent failure to comply with the decisions and recommendations of the African Commission and take up the COI’s recommendations, particularly regarding accountability for possible crimes against humanity.

As the conflict worsens in South Sudan amidst warnings of impending genocide, the ACHPR should make it a priority to collaborate with the African Union and urge it to take steps towards the creation of a mechanism for the preservation of evidence of grave and gross human rights violations and immediately move ahead with the establishment of the Hybrid Court for South Sudan.

Overall, the report reflects a general trend of shrinking space for HRDs and civil society throughout the sub-region.
buy silvitra online royalcitydrugs.com/silvitra.html no prescription

In Burundi, Ethiopia, South Sudan, Sudan, Djibouti, Rwanda and Eritrea it is now all but impossible for civil society to function effectively and independently without fear of attack, arrest, or harassment, while the past six months have also seen a significant deterioration of the relatively open space in Kenya, Tanzania, and Uganda.

The full report was compiled with input from National Coalitions for Human Rights Defenders and local focal points in the East and Horn of Africa, and submitted on 8 May 2017 at the 60th Ordinary Session of the African Commission on Human and Peoples’ Rights in Niamey, the Republic of Niger, and can be found here.