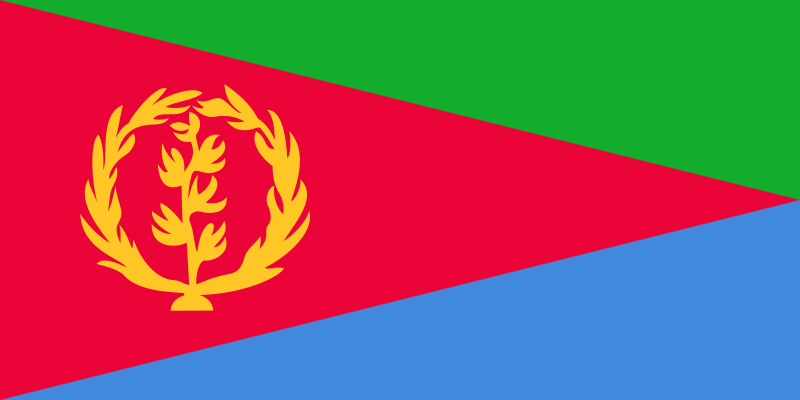 Call for Action on Eritrea at UN Human Rights Council

To: Members of the Human Rights Council

Excellency,
The undersigned non-governmental organisations are writing to express their utmost concern about the ongoing widespread and systematic human rights violations in Eritrea and to call on members of the Human Rights Council to take urgent action at its 20th regular session in response to this dire situation.

Since September 2001, eleven prominent government officials who called for the implementation of the country’s ratified Constitution and ten independent journalists have been held incommunicado.Their fate is unconfirmed: while some are reported to have died in detention, the others remain in harsh detention centres without due legal process.Thousands of their fellow citizens face a similar fate: arbitrarily detained in inhumane and degrading conditions without trial.

An Eritrean can be arrested and imprisoned without charge or trial for years upon end merely for being critical of the government, belonging to what the government defines as one of the ‘wrong’ religious groups, or refusing to comply with the indefinite national service imposed on all Eritreans over the age of 18 years. Some conscripts have served for a decade or more. It is estimated that there are currently between 5,000 and 10,000 prisoners whose “crime” is that they are suspected of not being fully loyal to the regime. Torture, arrests, killings and forced labour are common. No independent civil society organizations can operate inside Eritrea, and since 2001, there has been no independent
domestic media and journalists are arbitrarily arrested en masse.

We commend efforts by various entities of the United Nations to raise concern about the human rights situation in Eritrea, including most recently in the opening statement of the High Commissioner for Human Rights at this session of the Human Rights Council. In March 2012, 44
countries supported a cross-regional joint statement at the 19th session of the Human Rights Council which invited the High Commissioner for Human Rights to report on the situation of human rights in Eritrea. A number of UN special procedures have equally sent communications and
requested country visits, requests which the government has so far ignored.

Members of Eritrean civil society in exile and their supporters have also sought redress at the regional level and submitted their complaints to the African Commission on Human and Peoples’ Rights (communications 250/2002 and 275/2003). In two separate decisions the Commission found the government to be in violation of fundamental rights contained in the African Charter and also called for the release of the government officials held incommunicado since September 2001 and for access to legal counsel to be granted to at least eighteen journalists also held
incommunicado. To date, Eritrea has ignored both these decisions.

We believe that the dire human rights situation in Eritrea merits sustained engagement on the part of the Human Rights Council and therefore call on the HRC to adopt a resolution at its 20th session that would:

Excellency, we thank you for your attention to these concerns and remain available to provide any further information as may be useful.