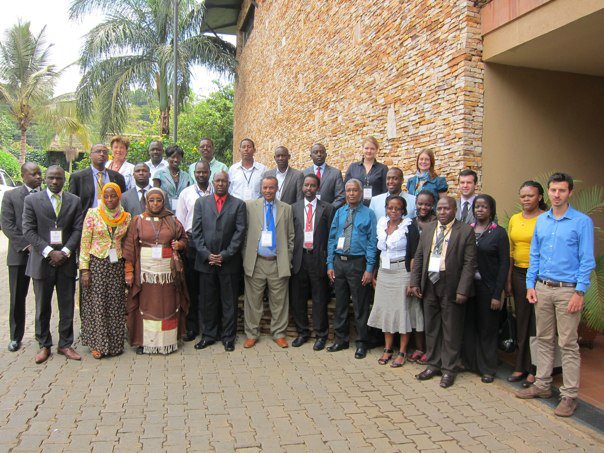 Having considered reports on the situation for human rights defenders in each country of the sub-region, namely Burundi, Djibouti, Eritrea, Ethiopia, Kenya, Rwanda, Somalia (and Somaliland), South Sudan, Sudan, Tanzania and Uganda;

Further concerned about threats of deregistration used as a form of harassment against numerous human rights organisations in the sub-region, including a number of EHAHRD-Net members;

Expressing solidarity with all individuals and groups of human rights defenders who have been subject to attacks, threats and harassment;

Welcoming the resolutions passed at the 51st Ordinary Session of the African Commission on Human and Peoples’ Rights on the Human Rights Situation in the Democratic Republic of Ethiopia (ACHPR/Res.218 (LI) 2012), on the Situation Between Sudan and South Sudan (ACHPR/Res.
buy Buspar generic onlinebuynoprescriptionrx.com over the counter

219 (LI) 2012), and on the Attacks against Journalists and Media Practitioners in Somalia (ACHPR/Res.221 (LI) 2012); and the resolution on the situation of human rights in Eritrea (A/HRC/RES/20/20), establishing the mandate of the UN Special Rapporteur on the human rights situation in Eritrea at the 20th Session of the Human Rights Council;

Reaffirming the importance of working in synergy and promoting the sharing of good practice across the Network;

The focal points representatives of the East and Horn of Africa Human Rights Defenders Network meeting on 28th and 29th August 2012 at the Speke Resort Munyonyo, Kampala, Uganda:

Calls on national and regional authorities to amend legislation and policies that restrict the work of human rights defenders to be in line with the UN Declaration on Human Rights Defenders, in particular the Charities and Societies Proclamation (2009) in Ethiopia;

Urges national and regional authorities to ensure that human rights defenders are fully consulted in the preparation of draft legislation affecting their operating environment;

Calls on national and regional authorities to promote legislation, policies and practices that ensure the full respect of the rights of freedom of assembly, association and expression, among other rights contained in the international and regional human rights instruments, in particular the UN Declaration on Human Rights Defenders.