Defender of the month: Eulalie Nibizi 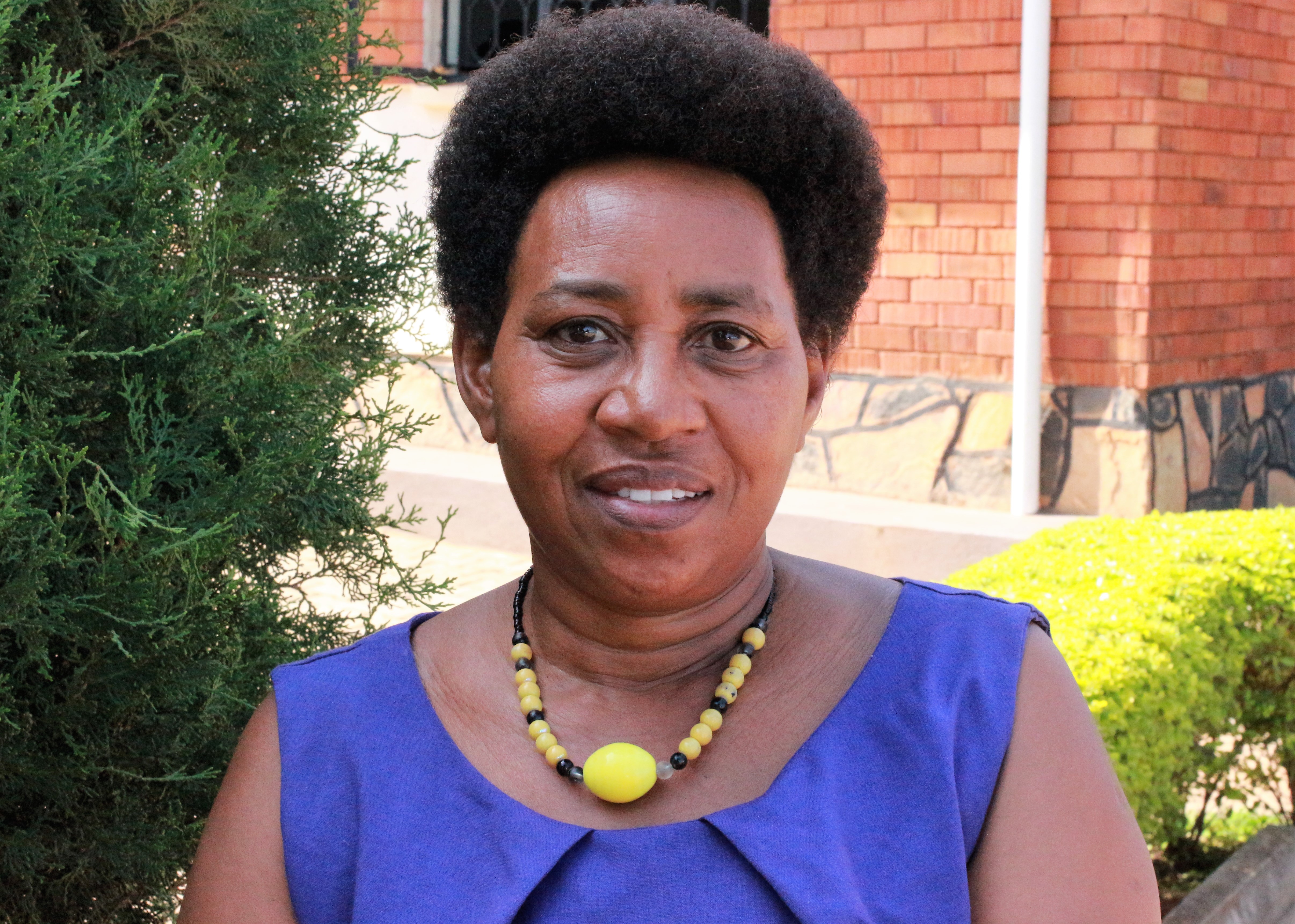 Eulalie Nibizi is a Burundian human rights defender (HRD) living in exile in Uganda, and since 2017 has been the Coordinator of the Coalition Burundaise des Défenseurs des Droits de l’Homme (CBDDH). The CBDDH was founded in 2009 to promote civic and democratic space in Burundi, and foster cooperation among HRDs. Given the increasingly precarious working environment for HRDs in Burundi, the CBBDH is currently based in Kampala, operating in collaboration with DefendDefenders.

In Burundi, Nibizi was engaged in several issues of justice and good governance. In her former role as President of the Syndicat des Travailleurs de l’Enseignement du Burundi (STEB) and Vice-President of the Confédération des Syndicats du Burundi (COSYBU), she focused on the promotion of workers’ rights. When Burundian President Pierre Nkurunziza decided to run for a third term in 2015, Nibizi united her voice with those of other HRDs to denounce the move as unconstitutional.

“Respect for the Arusha Agreement and the Constitution is the foundation of all the rights of Burundian citizens. When the two texts that are the cornerstone of Burundi’s democracy were threatened, we held meetings, we wrote memorandums, and we mobilised the population,” says Nibizi.

Like many other HRDs, Nibizi’s activism and promotion of democratic principles forced her into exile as the government cracked down on all independent voices. “I left Burundi with no preparation at all,” she explains. “In June 2015, I went to Denmark for a meeting, and I was informed not to go back to Burundi because the government was calling me a ‘putschist’ and an ‘insurgent.’ My name was on a list of people to be stopped and my photo had been circulated among the border police.”

Nibizi has not returned to Burundi since. As an HRD in exile for more than three years, she has experienced many of the challenges outlined in a joint report published in September 2018 by DefendDefenders and the CBDDH on the situation of Burundian HRDs in exile in Rwanda and Uganda. Launched at the 39th session of the UN Human Rights Council (UN HRC) during a side event that saw Nibizi as a panellist, the report shows the socio-economic, professional, security and psychosocial challenges faced by exiled Burundian HRDs, while also highlighting their resilience in monitoring violations in Burundi and advocating for human rights. On the same occasion, DefendDefenders launched another report detailing Burundi’s appalling behaviour as a member of UN HRC.

Like most HRDs in exile, Nibizi dreams of going back to Burundi in order for her work to have a bigger impact, but does not know how long this may take. In the meantime, she continues to work tirelessly to create an enabling environment for Burundian HRDs and to encourage collaboration. “The members of our coalition are scattered all over the world,” she says. “It is crucial to support and connect them, so that, together, we can build a better future for our country, based on foundations of peace and human rights.”

Nibizi recognises that this is no easy task, but her motivation and courage are unyielding. “There is a saying in Kirundi that gives me the energy to continue to stand for human rights: ‘You can fear a tiger, but you can never fear the tiger that has already entered your house,’” says Nibizi. “Human rights violations in Burundi are like a wild animal that is attacking the whole country, entering each house at a time. As this is the reality, I have no choice but to put my fear aside and to fight so that abuses can come to an end. Through the CBDDH, I feel empowered in this task, because I am at the service of all Burundian HRDs.”